Violent clashes broke out during the weekend over the introduction of a nationwide curfew. 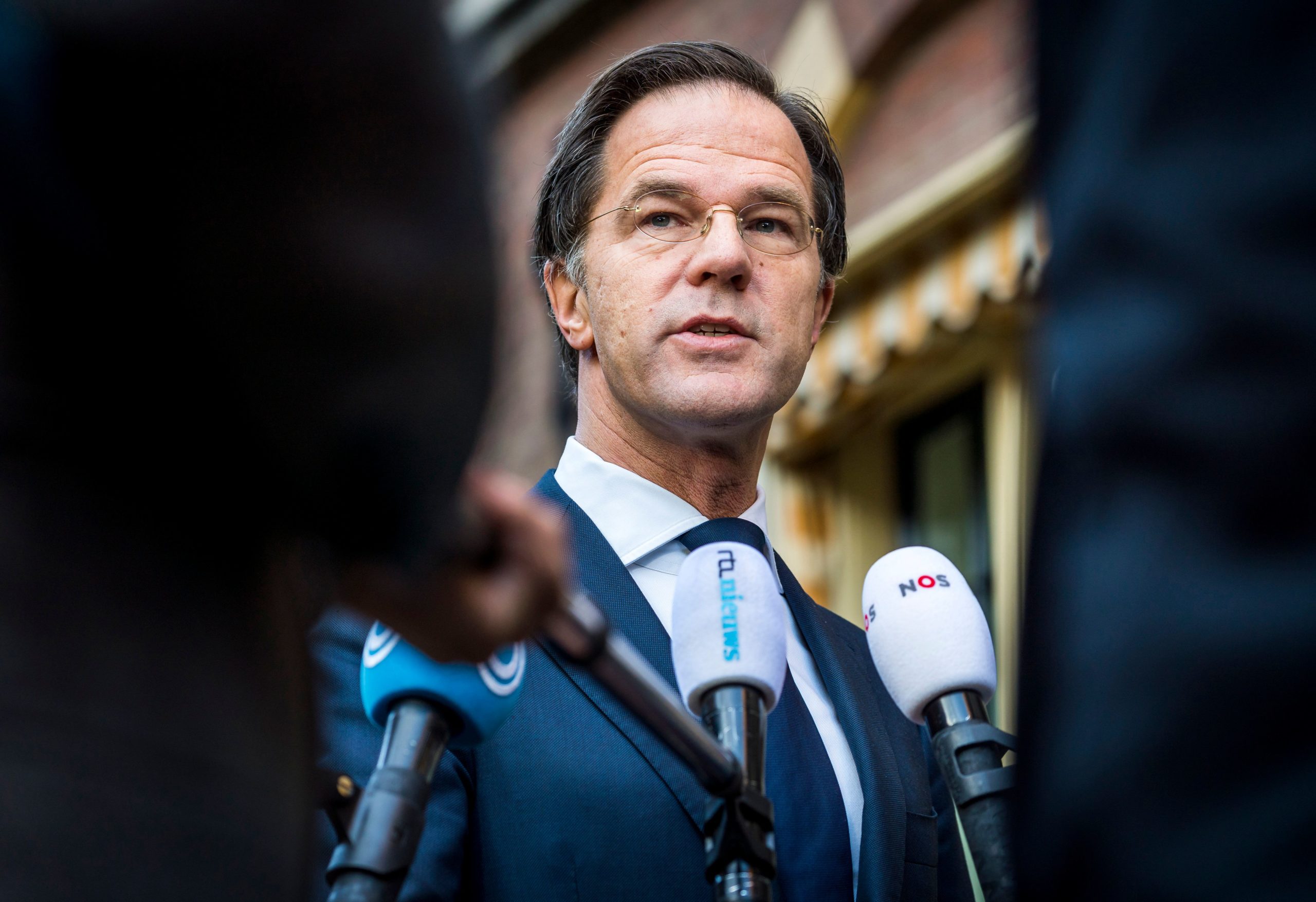 Dutch Prime Minister Mark Rutte on Monday condemned riots across the country this weekend over the introduction of a nationwide curfew, calling them “criminal violence.”

The police arrested 240 people, mostly in Amsterdam, after riots broke out on Saturday evening in at least 10 cities across the Netherlands. In Enschede, protesters threw stones at a local hospital, while in Urk a coronavirus testing center was set on fire by angry rioters. The riots ended early Monday morning.

On Saturday night, the Netherlands introduced a curfew from 9 p.m. to 4:30 a.m. which is supposed to last until February 10. Anyone breaking the curfew must carry with them an official form stating why they are outside, or risk a €95 fine. On Saturday, Dutch police handed out 3,600 fines for curfew violations.

“This has nothing to do with protesting, this is criminal violence and we will treat it as such,” the caretaker prime minister said. Rutte emphasized that “99 percent” of the Dutch population did stick to the curfew.

Rutte stressed that this weekend’s violence and rioting will not have any effect on measures in place to curb the spread of the coronavirus. “The curfew remains necessary. It is the virus that is robbing us of our freedom,” he said.

The Dutch police union (NPB) said it feared that the illegal protests and riots were just the start of the curfew-related unrest. “I hope it was a one-off, but I’m afraid it was a harbinger for the coming days and weeks,” NPB spokesman Koen Simmers said. “We haven’t seen so much violence in 40 years,” he added.

EU stumbles to brink of tariff war with weakened trade...

Hungary replaces rule by decree with ‘state of medical...