Dutch to reopen schools but bars, restaurants to remain closed

'Corona crisis is one of the biggest, most far-reaching and most threatening periods that any of us will ever experience,' says Rutte. 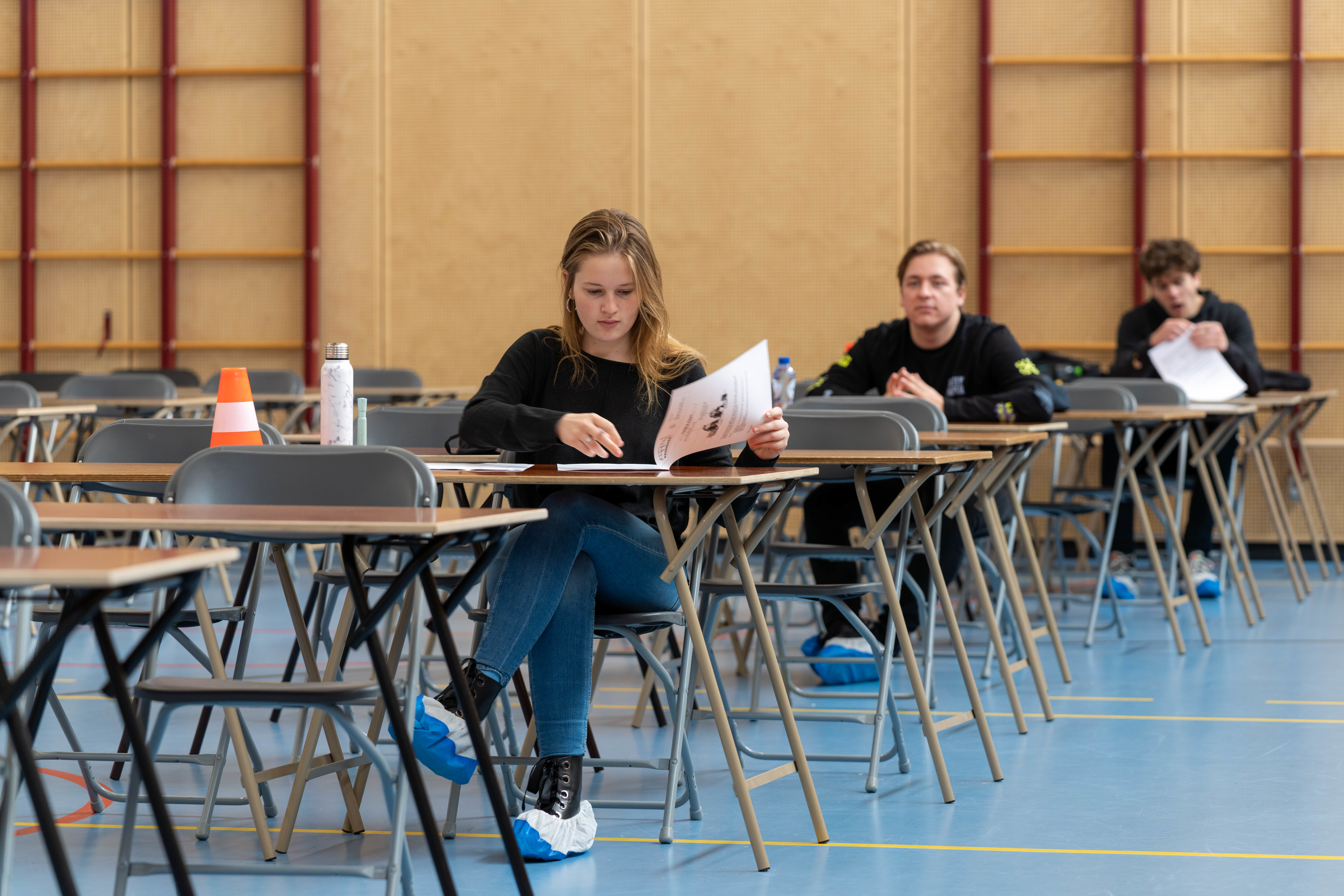 The Dutch government on Tuesday announced it will ease some of its coronavirus measures, including the reopening of primary schools and childcare centers, but other lockdown rules will remain in place until at least late May.

Prime Minister Mark Rutte said “the corona crisis is one of the biggest, most far-reaching and most threatening periods that any of us will ever experience,” adding that it would be dangerous to ease the current measures too quickly.

“As much as I understand the impatience cropping up, we know that a rapid relaxation can lead to the virus immediately having a chance to strike again,” Rutte said during a televised press conference, adding that “caution now is better than regret afterward.”

Primary schools will be allowed to reopen “fully or partially” on May 11 with smaller groups of pupils. Secondary schools will reopen on June 1, provided schools can ensure pupils can socially distance.

Rutte said it was too early to reopen restaurants and bars, and the government will extend the restrictions on the sector until at least May 20.

Rutte said it was too early to reopen restaurants and bars, and the government will extend the restrictions on the sector until at least May 20. A ban on events, including professional football competitions, will be extended by three months until the start of September.

For jobs such as hairdressing and massage therapy that involve physical contact, the existing measures will not yet be relaxed. “The uncertainty for these groups is still too great … with the main question of whether personal protective equipment is useful and necessary for this group,” said Rutte.

The main advisory body of the Dutch Cabinet had advised ministers on the loosening and extension of lockdown measures earlier on Tuesday.

They said the public health risk of reopening schools was manageable, though it advised schools to start with lessons in smaller, alternating groups until more data is available from Scandinavian countries, where schools are fully open again.

How to choose a coronavirus tracking app wisely

No place for anti-LGBTQ discrimination in Europe