NIH Director Dr. Francis Collins stressed in a TIME100 Talk that the final product will be safe despite the speed at which it's being produced 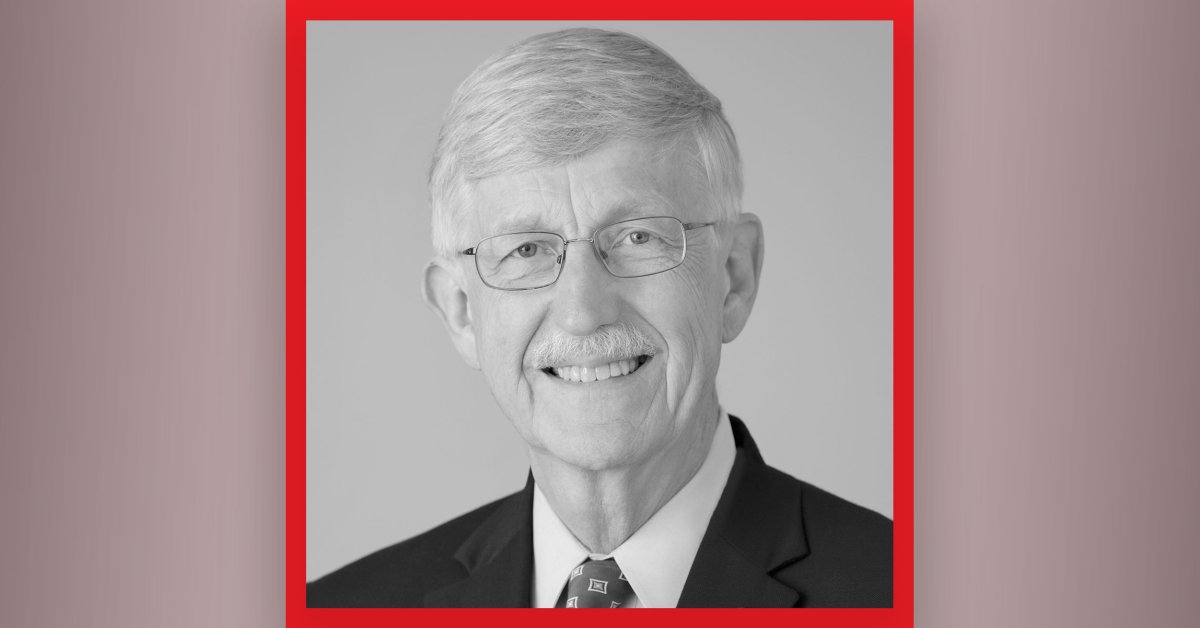 Dr. Francis Collins, says that, for all the suffering and grief that COVID-19 has wrought around the world, he has at least witnessed an unprecedented level of cooperation between private industry and the alphabet soup of government agencies who are urgently seeking a vaccine for the devastating virus.

“We’ve never had that before. In this case, I guess the global pandemic has inspired us to do things that maybe we should have done before,” said Collins. “I hope we don’t let that crumble when we get through this.”

Collins has had a first-hand view of how this gargantuan coalition came together to expedite what is normally a glacial pace in the development of any new treatment. As the head of the largest medical research center in the world, he both closely monitors the detailed scientific progress of the effort and, as one of the highest-ranking health officials in the country, frequently communicates with the Trump Administration and Congress as the federal government tries to eliminate all the usual administrative speed bumps that can delay a vaccine. To put his role in perspective, he is Dr. Anthony Fauci’s boss.

In a conversation this week with TIME national health correspondent Alice Park (as part of the TIME 100 Talks: Finding Hope), Collins said he shares Fauci’s “cautious optimism” that a vaccine could be available by the end of the year. “The Phase I data…looks really encouraging that these are vaccines that generate strong antibody responses,” he said, referring to the first of what are typically three trials in vaccine development, wherein a small number of people receive a trial treatment.

To make that goal feasible, the NIH convened an unprecedented alliance called Accelerating COVID-19 Therapeutic Interventions and Vaccines, or ACTIV, which brings together seven governmental agencies, 20 pharmaceutical and biotechnology companies, and four major non-profits—far more collective brainpower than has ever come together under one umbrella under similar circumstances. As co-chair of ACTIV, Collins said that, by his own estimate, he is working 100-hour weeks—a notch up from his normal metabolism of 90—to sift through dozens of lines of research and focus the government’s resources on the safest and most promising efforts.

When the coalition first assembled, Collins says, “we made a list of all the ideas that were out there. There were more than 400 of them. You can’t possibly run clinical trials on 400 different compounds. So you have to decide which ones are most important.”

This included 50 candidate vaccines that had to be pared down to the most promising efforts that posed the least risk to patients. For example, ACTIV is not considering what are known as “killed virus” vaccines, which introduce weakened “inactivated” versions of the virus that the body’s immune system can learn to combat—but at the non-negligible risk of infecting the patient.

Collins also addressed concerns that the rapidity of the vaccine production process could compromise the safety of the final product. “The way in which this is going so fast is not about compromising the rigor of those definitive trials that are going to tell you if a vaccine works or it doesn’t,” he said. “It’s about skipping some of those bureaucratic steps and the long delays” between the trial phases.

One looming question, from a high altitude, is how the U.S. government could have been better prepared to rapidly respond to the pandemic, and, on the flip side, whether the lessons learned from COVID-19 can be consecrated for future health crises.

“This comes up every time there is a pandemic…and always there is this sense when they start to get a little better, ‘okay, this time we’re going to maintain our readiness and we’re going to be prepared for the next one.’”

Which is not to say that NIH and its many allies were starting from scratch. “Take for instance the vaccine that is furthest along right now for COVID-19: It was built upon experience trying to make a similar vaccine for SARS and MERS,” he says, which both fall under the broad definition of a “coronavirus”–hence the common description of COVID-19 as “novel.”

“Now with a different coronavirus, knowing exactly what steps to take is why it got going so quickly,” Collins said. “But I think it’s also fair to say that we could have been in a better place if we’d been fully expecting this time a global pandemic. Maybe we’ll learn the lessons a little better and avoid sinking back into complacency in ‘21 and ‘22.”

Collins is arguably in a unique position to straddle the inevitable clashes between political leaders and medicine. He has both a Ph.D in chemistry and a medical doctorate, but has also served in government for 27 years—most notably, before being appointed to head the NIH by President Barack Obama as the leader of the Human Genome Project, which “had its own moments of being contentious and controversial,” in his words.

This article is part of #TIME100Talks: Finding Hope, a special series featuring leaders across different fields encouraging action toward a better world. Want more? Sign up for access to more virtual events, including live conversations with influential newsmakers.

These Scientists Are Sewer-Diving in an Attempt to Detect...

Sick child this school year? Planning for the inevitable...

The plight of nursing home residents in a pandemic