Director of EASA, Patrick Ky, has said today that he believes all the requirements have been met for… 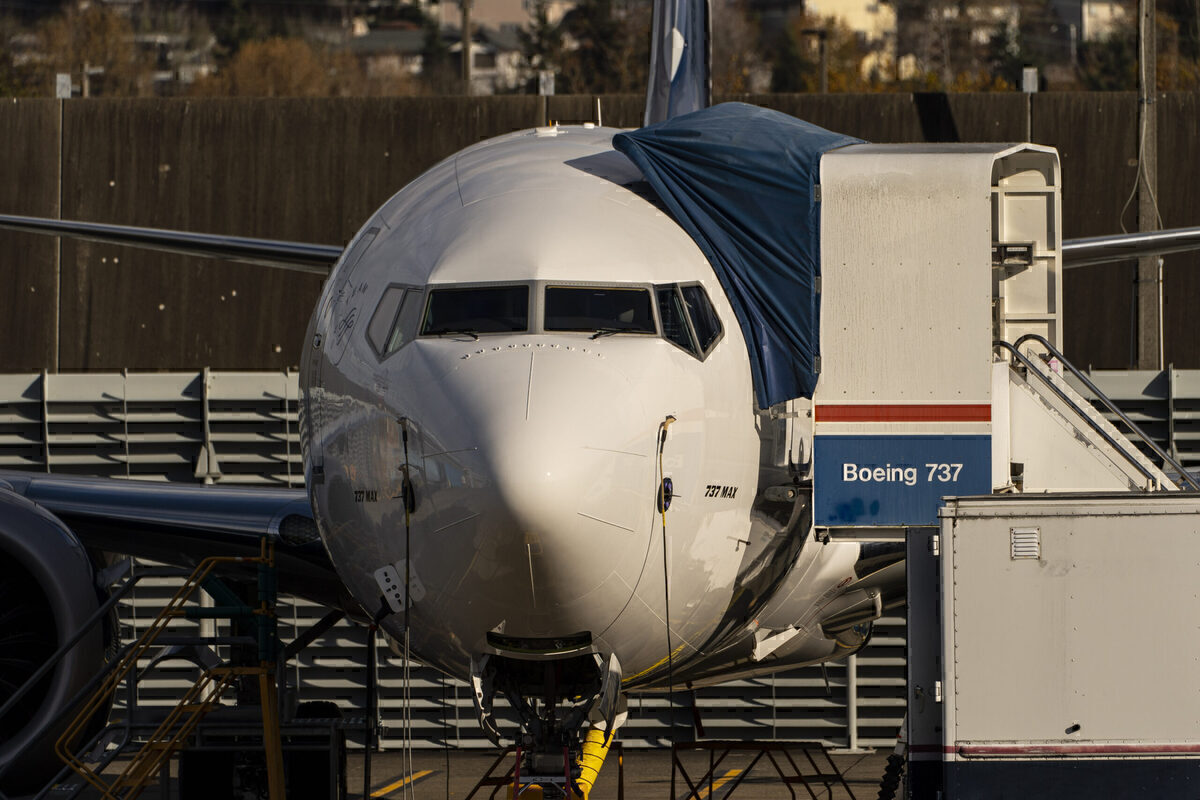 Director of EASA, Patrick Ky, has said today that he believes all the requirements have been met for returning the 737 MAX to service. In a hearing with the European Union Parliament’s Committee on Transport and Tourism (TRAN), Ky expressed confidence in the safety of the plane. However, a senior Boeing employee has thrown the aircraft into doubt with the publication of an extensive paper claiming not everything has been resolved.

Ky: Four conditions have been met

Following the news that the European Union Aviation Safety Agency (EASA) was preparing to certify the Boeing 737 MAX to return to service this week, the European Union Parliament’s Committee on Transport and Tourism (TRAN) called upon Executive Director Patrick Ky to attend a meeting this morning. During the meeting, Ky presented his reasoning for allowing the MAX to return to service and answered questions from MEPs about the aircraft.

Ky noted that, following the two tragic accidents involving the aircraft, EASA had specified four conditions that needed to be met in order for EASA to allow the aircraft to fly. Those four conditions included a full understanding of the root cause of the accidents, EASA approval of design changes by Boeing, an independent review of safety-critical components and specific MAX training for pilots. Ky stated,

“We believe now that those four conditions are met.”

He went on to explain how detailed EASA’s study has been, noting that it was ‘extensive work’ involving 20 people over a period of 20 months. He stated that EASA has undertaken its own flight tests, including flying with and without MCAS, and that the agency had reviewed all safety reports, hearings and whistleblower accounts to come to the conclusion that the aircraft is safe to fly. He summarized saying,

“I think the MAX is one of the most documented topics or aircraft in the history of aviation.”

While not giving a firm date for the ungrounding to take place, he said that, following certification by the US, Brazil and Canada, “we are the next ones.”

EASA issued its Proposed Airworthiness Directive in November last year, which has been out for consultation from then until December 22nd. Ky said that 38 comments had been received, but noted that,

“Most of the comments that we received were on the clarity of the text and the wording. And the ones on technical issues were not deemed to be of a nature of triggering any new problem or issue which hadn’t been analysed before.”

Despite the EASA boss feeling positive about the aircraft’s return to service, a former Boeing manager has written an extensive paper claiming that the aircraft is ‘still not fixed.’ Ed Pierson, a former manager working at the 737 factory until August 2018, claims that regulators and investigators have not addressed some of the crucial issues that might have played a role in the accidents.

He cites numerous concerns, including production problems and pressure at the 737 factory, and a decline in the production quality as a result. He says that at least 13 other safety incidents had been reported in the months leading up to the accidents, all relating to MAX that were built when the factory was under its most substantial duress.

He believes that many of the issues with aircraft produced at that time have still to be resolved. Pierson concludes that,

“Like electricity, Boeing and the FAA have taken the path of least resistance throughout the entire design, development, certification, production, and now recertification of the 737 MAX.”

Pierson believes the aircraft has been recertified too soon. He says that ‘unexplained electrical anomalies’ continue to pose a risk to passengers, warning of another ‘preventable tragedy’ unless his concerns are addressed.

Why Airlines Will Come Roaring Back After The Coronavirus...

TSA Screened The Most Number Of Passengers Since March...