America’s Eastern Airlines is launching its first-ever route to Europe this summer. It will inaugurate flights from Chicago… 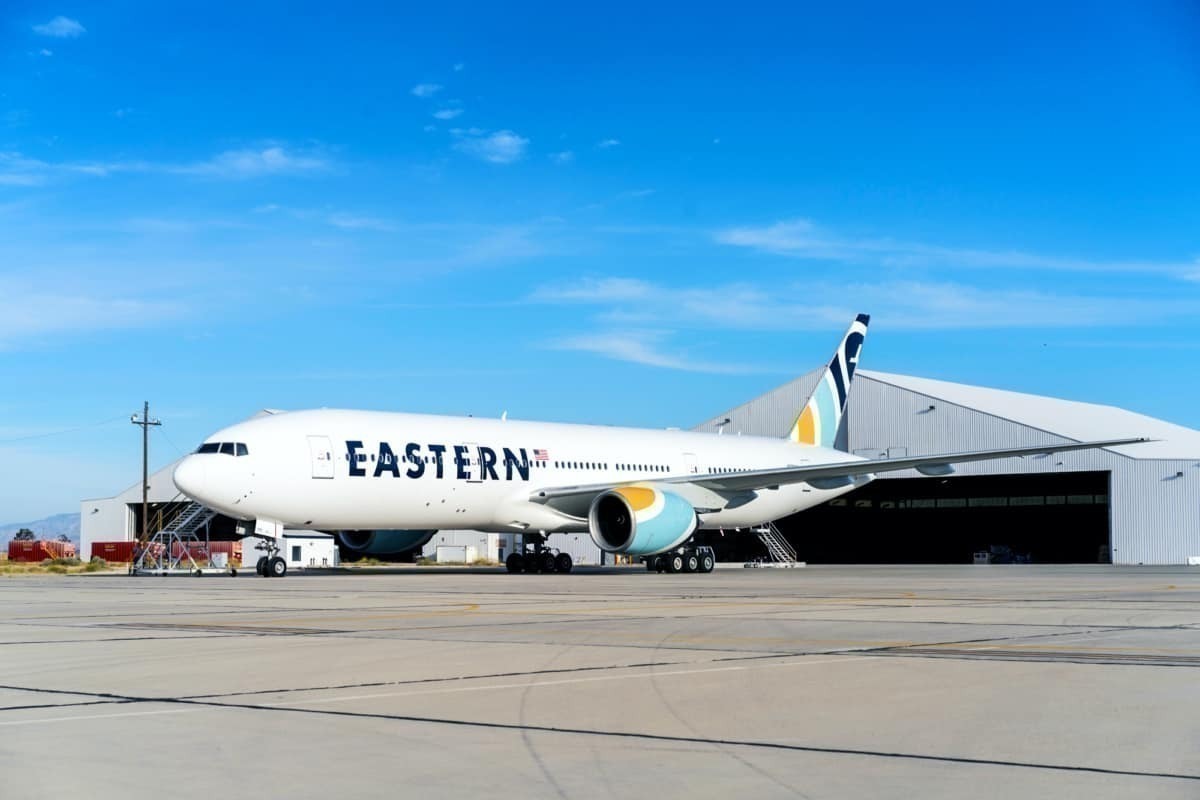 America’s Eastern Airlines is launching its first-ever route to Europe this summer. It will inaugurate flights from Chicago to Sarajevo. This will be the first time that Bosnia and Herzegovina will have a direct connection to the United States and the first time Eastern will operate flights out of O’Hare International Airport.

Chicago and Sarajevo to be linked for the first time

Starting on 28th May and ending on 5th September this year, Eastern Airlines will operate a single weekly flight between Chicago and Sarajevo that departs on Fridays and returns on Sundays. The schedule indicates that the same crew will be operating both legs of this rotation.

Tickets for this route are already on sale, and the schedule is as follows:

The route will be operated by Eastern Airlines’ Boeing 767-200ER aircraft. Tickets can be booked on Eastern’s website in three classes: Explorer, Pathfinder, and Globetrotter. All three fare types include one item of hold luggage.

Why Chicago and Sarajevo?

Eastern’s choice to launch this route is not straightforward. No airline has ever operated flights between the US and Bosnia and Herzegovina before, and Bosnians require a visa to enter the United States.

Furthermore, there is currently the added requirement of a recent negative COVID-19 test upon entering the US from Bosnia and Bosnia from the US too. The vaccination rollout in Bosnia and Herzegovina is slower than that in the rest of Europe. Furthermore, the city with the largest Bosnian diaspora in the United States is St. Louis in Missouri and not Chicago.

Eastern is likely to struggle in Sarajevo

If Eastern ultimately does start operating this route, there are several reasons why it is highly likely to struggle. To start, as mentioned above, there is the visa requirement for Bosnians wishing to go to the United States. Then there is the COVID-19 test requirement. Furthermore, it is not clear when President Biden will allow overseas travel for Americans, especially to a country with a slow vaccine rollout like Bosnia and Herzegovina.

According to data obtained from OAG Traffic Analyser, less than 10,000 passengers traveled between Sarajevo and Chicago in 2019 in total. That is well below the typical minimum of 30,000 that is considered needed for a long-haul route.

More importantly, Eastern’s prices are currently not competitive against a whole range of other one-stop services between Chicago and Sarajevo. Eastern also does not have the flexibility of multiple daily departures all week long on the route.

For example, for a return trip between Friday 28th May and Sunday 6th June, the options for an ORD-SJJ-ORD trip are as follows:

The number of options increases later in the summer, with shorter transfer times for Turkish Airlines and with transfer options in Zurich, Frankfurt, Rome, Belgrade, Warsaw, and Zagreb.

What do you think of this news? Will the route be successful? Let us know what you think in the comments below.

Avianca Declares Bankruptcy – What’s Next For The Colombian...