easyJet’s well-publicized civil war is due to come to a final showdown on May 22nd. The results of… 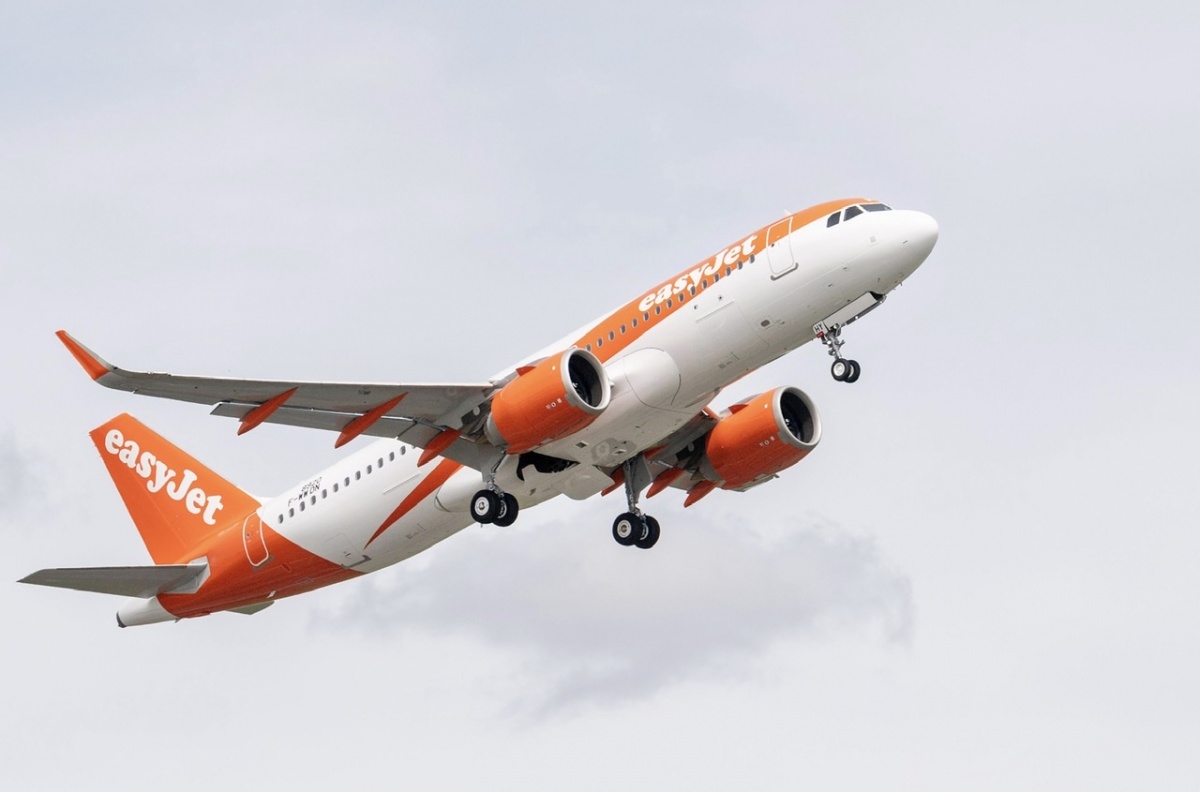 easyJet’s well-publicized civil war is due to come to a final showdown on May 22nd. The results of an investor vote on what to do regarding its large Airbus aircraft order will be revealed on this date.

The low-cost carrier was initially expecting a total of 107 A320neos to gradually join its fleet over the next few years. However, airline founder Sir Stelios Haji-Ioannou has been publicly outspoken about his frustration regarding the deal. He is totally against going ahead with the deliveries amid the global aviation crisis.

The airline agreed to defer the delivery of 24 jets earlier in this month. Meanwhile, Sir Stelios feels more needs to be done and has criticized members of the airline’s board. Additionally, he has questioned the validity of the £4.5 billion ($5.6 billion) contract. He feels that by committing with the deal, the company will run out of cash.

The businessman also called for the removal of the operator’s chairman, chief financial officer, and another director. With the airline industry is going through an unprecedented troubling time, any sort of saving could go a long way. Despite this, the company said today that terminating the contract would expose it to significant financial and operational risk.

The airline said the following, according to Reuters.

“Liabilities triggered by an attempted unilateral termination of the contract without cause would be hugely detrimental and seriously impact the company’s ability to operate as a low-cost airline.”

Additionally, easyJet Chairman John Barton urged shareholders to vote against Sir Stelios’ resolutions. Moreover, he called the whole meeting an unnecessary distraction. He said that by following decisive action to bolster the firm’s liquidity, the board remains focused on successfully guiding easyJet through this continued period of uncertainty.

Down to the wire

Altogether, easyJet’s board is keen to stick with the order. After the pandemic slows down and passenger activity rises again, the British outfit feels that the A320neos will be crucial for future growth.

The investors will vote ahead of a general meeting. This conference will likely be conducted via the internet amid international restrictions.

Sir Stelios will be hoping that over 50 percent of the votes will be in his favor as he looks to have the contract voided. Whatever the result is, those involved with the carrier will be keen to focus on saving the firm’s finances during this troubling period.

Simple Flying reached out to easyJet for comment on the decision that is due on May 22nd but did not hear back before publication. We will update the article with any further announcements.

What are your thoughts on easyJet’s Airbus order? How do you see the situation panning out for the airline? Let us know what you think in the comment section.

American Airlines Doubles Time Passengers Must Be At The Gate

Which Airlines Have The Best Carbon Offsetting Schemes?