The Ecuadorian government started a liquidation process of its State airline TAME EP, among other initiatives to reduce… 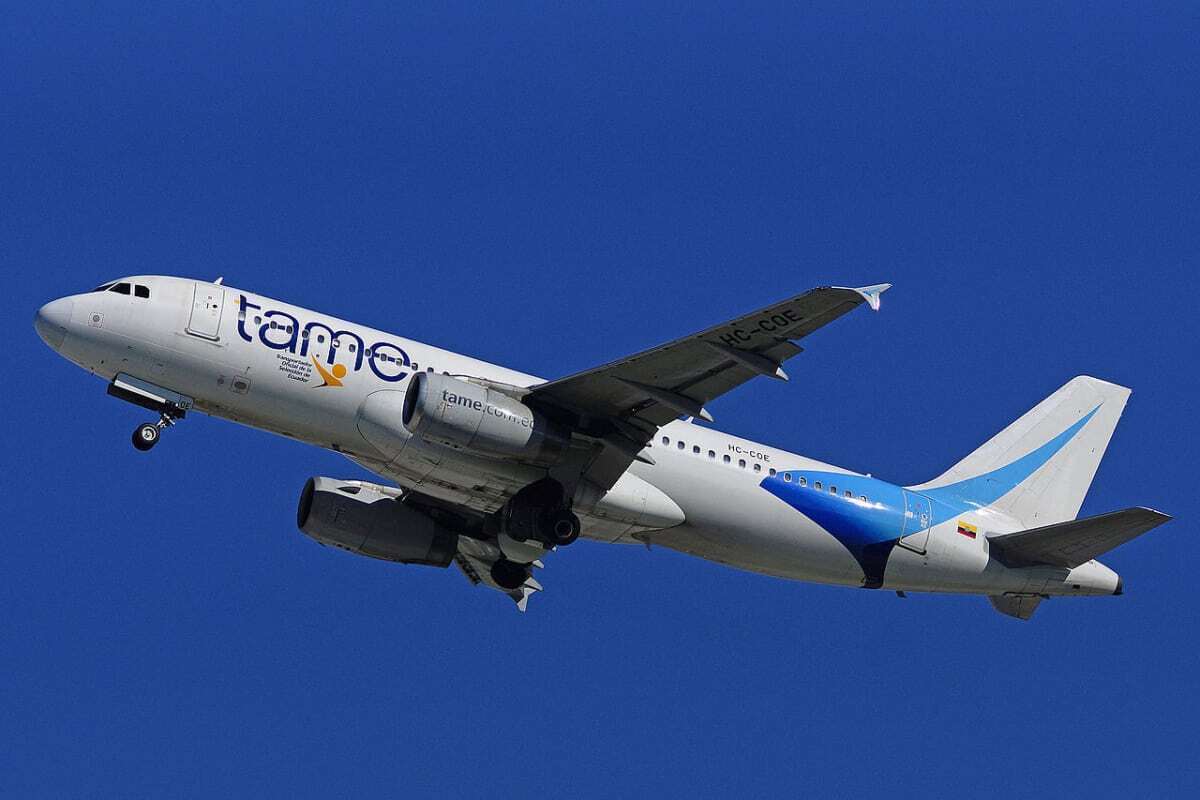 The Ecuadorian government started a liquidation process of its State airline TAME EP, among other initiatives to reduce the number of institutions in the country. Nevertheless, TAME EP will remain connecting small towns with no other commercial airline alternatives. Let’s investigate further.

The airline had many losses over the last five years

“TAME has lost over 400 million dollars in the last five years. It will enter in liquidation, but we will preserve the routes that connect isolated places with no other alternatives.”

This suspension is precisely the same the Mexican airline. As we know, the IATA Clearing House is a service that provides fast, secure, and cost-effective billing. It also provides settlement services in multiple currencies for the air transport industry.

Now, TAME EP becomes the second airline in Latin America to enter a liquidation-like process. . Nevertheless, unlike Avianca, TAME is a small regional player, whose disappearance will affect mainly the connectivity in Ecuador.

A brief history of TAME Ecuador

TAME started its operations back in December 1962. , the airline was founded by the army. The Ecuadorian Air Force, or FAE, administrated it at the beginning. The objective was to connect remote areas of the country with air services.

During its first years, TAME had a fleet of Douglas C-47, DC-6, and Avro HS-748 airplanes, according to Ecuadorian journalist .

In 1983, TAME had an accident with a Boeing 737-200 while approaching the Cuenca International Airport. The airplane crashed into a nearby hill, killing 119 people on board.

In 2000, the Ecuadorian carrier launched a new plan that included a fleet renovation. TAME bought two new Airbus A320, two Embraer E170, and one Embraer E190. In 2007, the airline would get a couple more Embraer E190.

During the first decade of this century, it seemed like TAME was going up. It had international flights to cities like Havana, Bogota, Caracas, and Lima. At some point, it had an Airbus A330-200, which the carrier used to fly to New York. What happened?

How it all went down?

The airline, as we saw, had a great run at the start of the century. By 2013, it had a diverse fleet composed of ATR turboprops, E-jet family Embraers, and both narrow and widebody Airbus jets.

In 2011, the Ecuatorian Air Force left the airline, which instead became a public company run by the government. The carrier launched a couple of subsidiaries called TAME Amazonia and TAMEXpress.

What happened? Well, the airline tried to expand too fast, and eventually, the costs rise, which led TAME to have a lot of debts. It all went down from there until we arrived at its liquidation.

Still, there’s a lot of uncertainty as to what it will happen with TAME now that is in liquidation. Also, what will happen with the Ecuadorian air market? As Nicolás Larenas wrote, maybe this will be an opportunity for low-cost carriers like the project of launching Viva Air Ecuador. Time will tell.

Did you ever fly with TAME EP? Let us know in the comments.