In light of the false rape reports about EFF MP Dr Mbuyiseni Ndlozi, the red berets have warned members to be wary of unwarranted attacks from outside forces 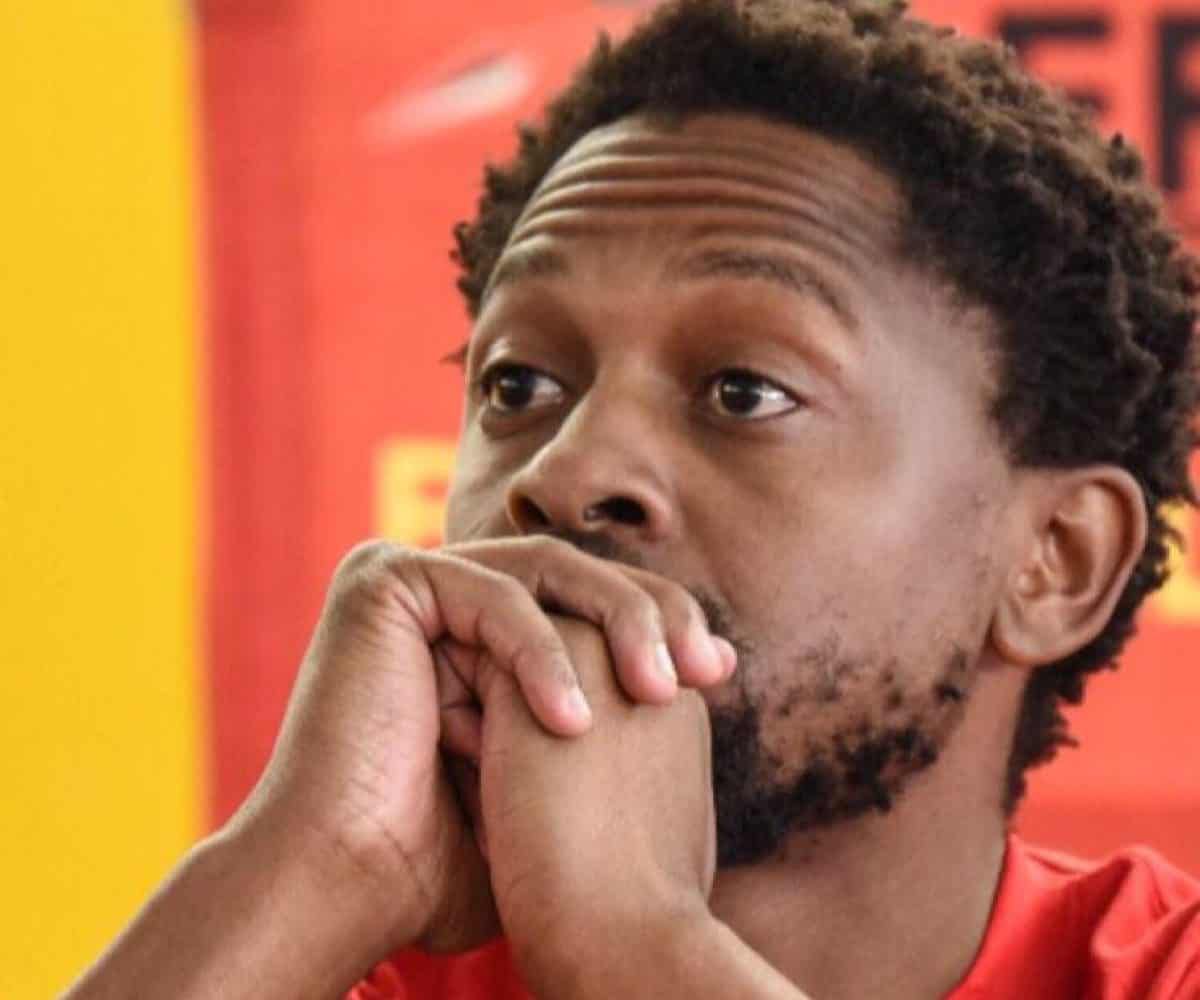 The Economic Freedom Fighters (EFF) are fuming after MP Dr Mbuyiseni Ndlozi was linked to rape allegations in a report by Daily Sun. The publication had cited a statement from a 23-year-old woman who alleges that she was raped by Ndlozi at a Sandton penthouse, where she had been invited by friends for a party.

The EFF has come out guns blazing against Daily Sun’s mother company, Naspers, which is owned by media mogul Koos Bekker.

“The Daily Sun, which is under News24 and Koos Bekker’s stable of racist and establishment media deliberately defamed Commissar Dr Mbuyiseni Ndlozi, knowing very well that not even a withdrawal of the article will lessen the damage to his reputation,” the EFF said in a statement.

“In this regard, the EFF will fully support the legal action against the Daily Sun for deliberately defaming Commissar Dr Mbuyiseni Ndlozi through illegally acquired documents”

Daily Sun found itself with egg on its face after the South African Police Service (SAPS) in Gauteng clarified that while a case of rape is on their desk, Ndlozi was in fact NOT a suspect, as initially claimed in the article.

Like the EFF, police further took aim at the journalist who wrote the rape story about Dr Mbuyiseni Ndlozi, Amos Mananyetso. Police claim he failed to reach out for comment, despite being advised so and added that he is likely to have obtained the documents pertaining to the case illegally.

In light of the Ndlozi story, the EFF also said it was aware that there are well coordinated attempts to criminalise and taint leaders within the party, through allegations of crime including rape.

“There are embedded elements in the State working with the establishment that are hellbent on linking EFF leadership to crime because they think such will prevent the unavoidable meteoric rise of the EFF to political power here in South Africa. We call on leaders of the EFF to be on alert because the enemy is out to get us”

“We send a very strong caution to the sitting President and his hunting dogs that he we will fight with everything in our power to counter the unlawful and below the belt methods to fight political battles,” the EFF further said.

All seven lions that escaped a farm in Limpopo recaptured