Police received an anonymous tip-off of a bomb at the world-famous Paris monument. 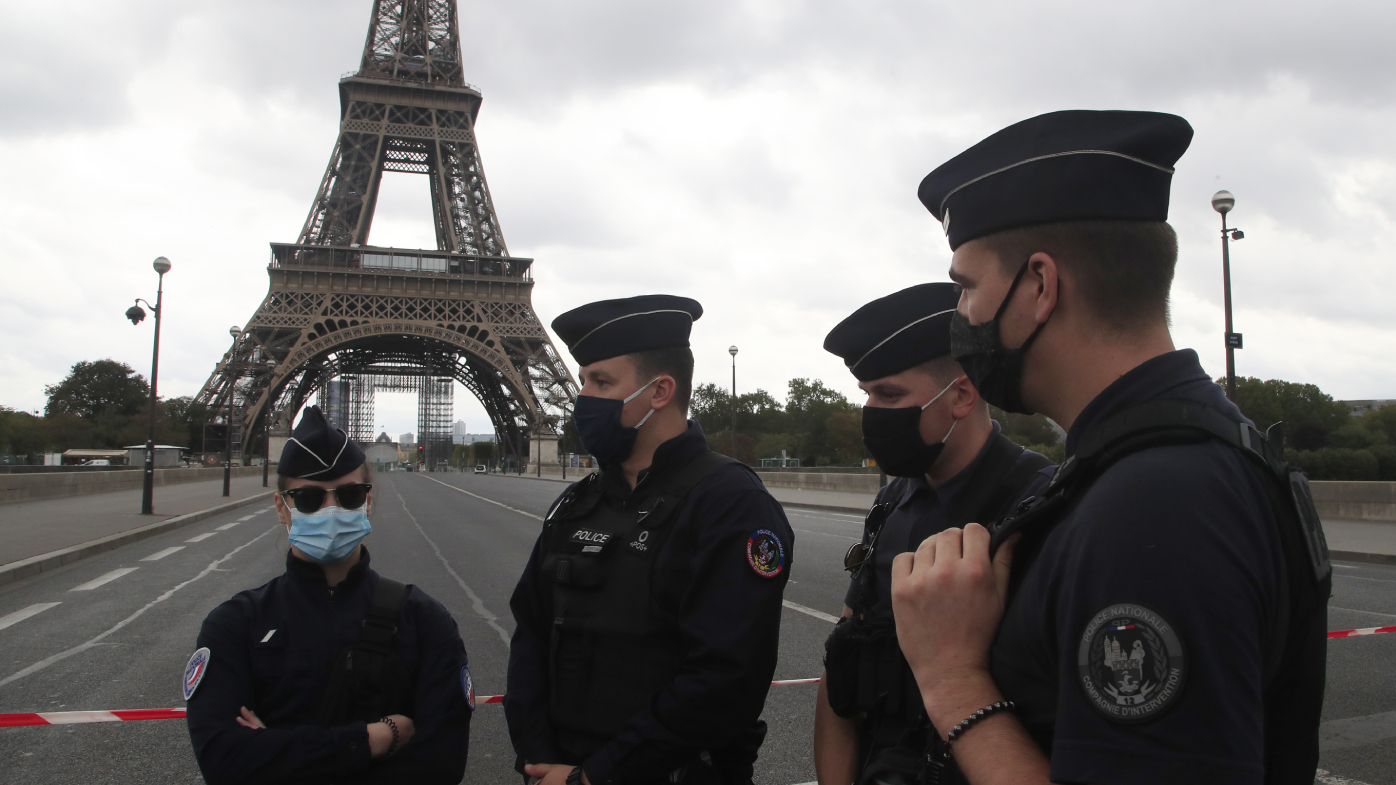 The Eiffel Tower has been evacuated after police received an anonymous tip-off of a bomb at the world-famous Paris monument.

Police received a call at 11am local time (7pm AEST), and barricaded neighbouring streets as they checked the area. Two police officers at the scene told The Associated Press that the operation was the result of a phone-in bomb threat.

Police cars and tape surrounded the streets below the tower and the bridge stretching across the Seine River to Trocadero Plaza. Some tourists were still walking in the area, but it was unclear if any were still inside the tower on Wednesday.

Some tourists were still walking in the area during the police operation, including a group speaking Russian and carrying a bottle of Champagne.

The Eiffel Tower's operating company told local newspaper that the site itself was evacuated from midday, but did not respond to further requests for comment from The Associated Press.

The 131-year-old tower gets about 25,000 tourists daily in normal years, but visits are down this year because of coronavirus travel restrictions.

While the Eiffel Tower is scheduled to be open every day, it occasionally closes because of suicide threats, bomb threats or labor strikes. 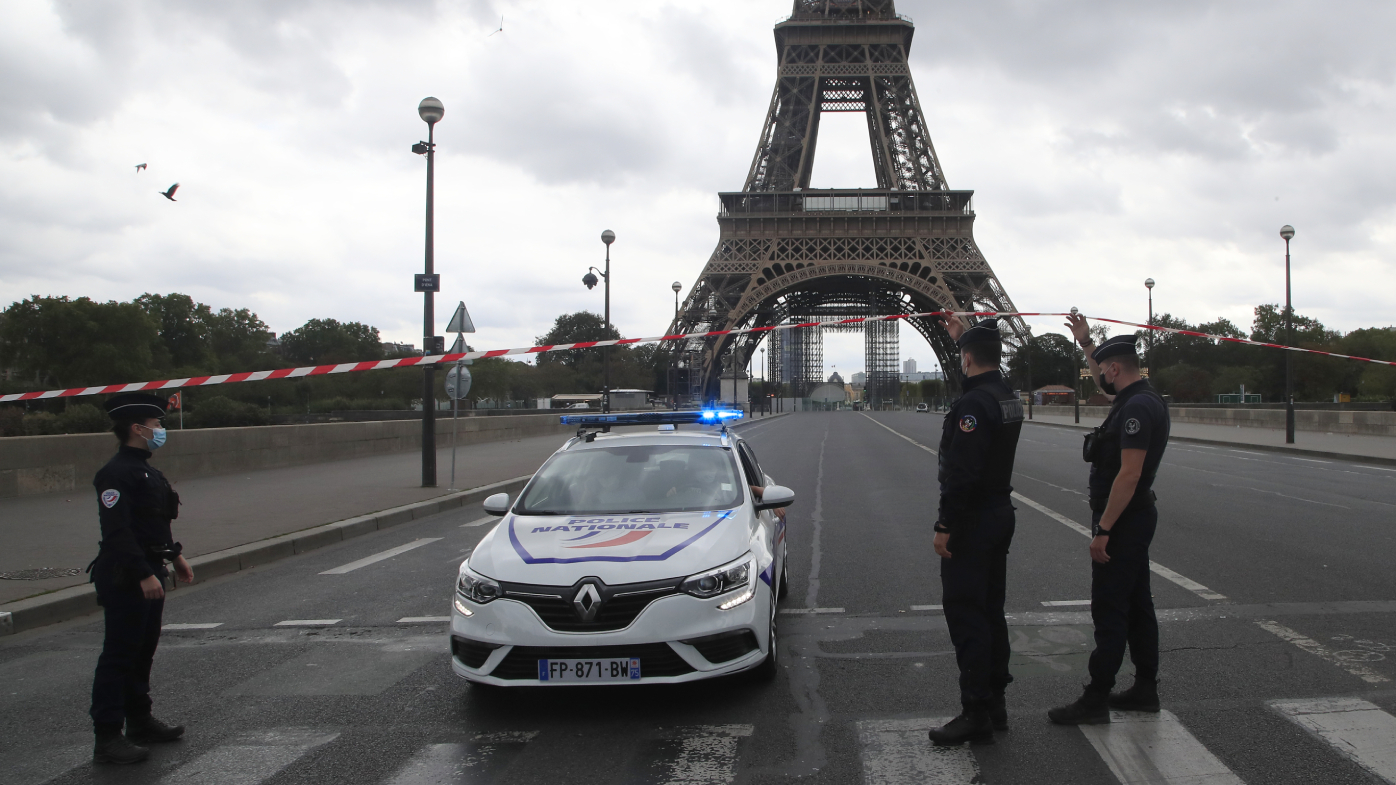 Saudi Government and COVID Come to Agreement Over Yemen