Israeli flag-carrier El Al’s fight for survival continues. As yet to take delivery of its final Boeing 787… 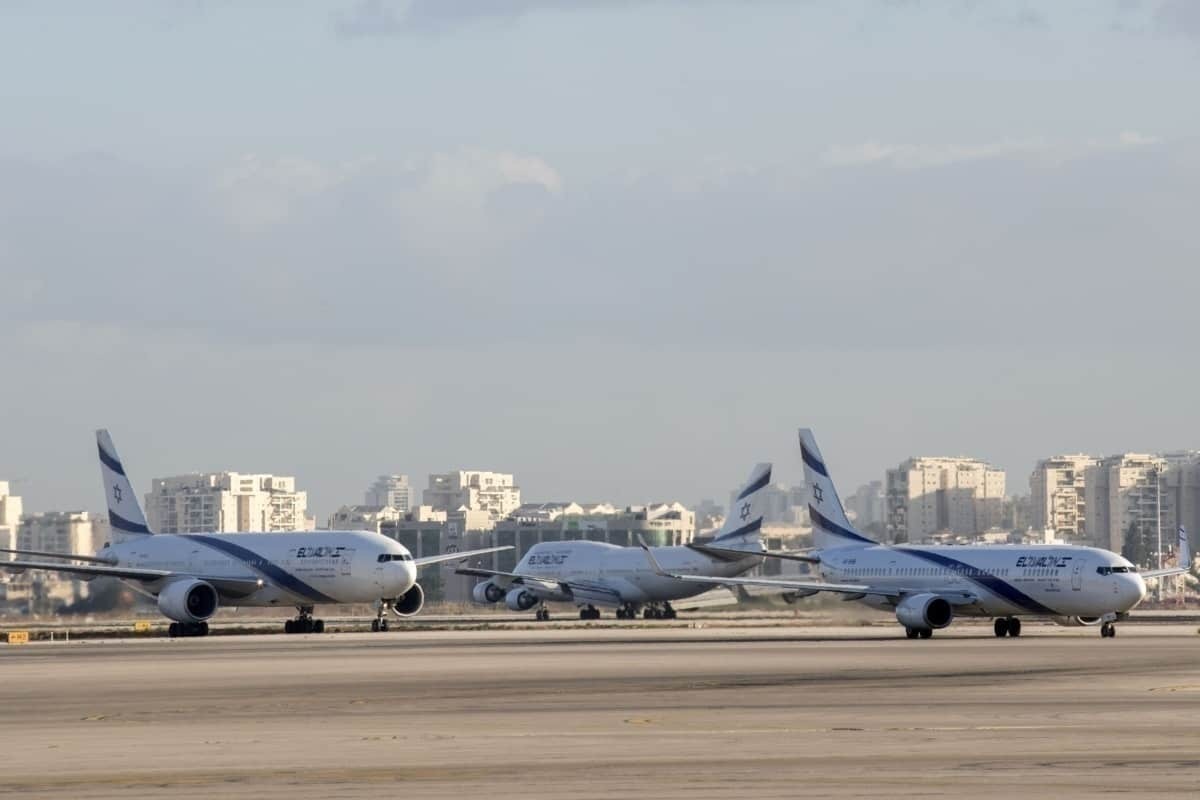 Israeli flag-carrier El Al’s fight for survival continues. As yet to take delivery of its final Boeing 787 Dreamliner, it is now shuffling its current fleet in a bid to save as much cash as possible. The airline announced the recalibrations in its financial statement for the full year ending in April.

Just yesterday, El Al CEO, Gonen Usiskin, wrote a strongly worded letter to Israel’s Prime Minister Benjamin Netanyahu in response to the conditions the government had attached to the airline’s much-anticipated relief package. The airline’s future has been hanging precariously in the balance for some time, and the government claims poor management before the crisis is partly to blame for its desperate position.

Now, in a scramble to reduce cash burn, El Al is shuffling its current aircraft fleet. As reported by Flight Global, this includes canceling a lease for two more Boeing 737-8s. The carrier had signed leases for three of the narrowbodies in November last year but has only taken delivery of one. It says it has informed the lessor that it will cancel the agreement for the remaining two, which were meant to enter service this year.

Sell and leaseback for three more

In April, El Al reached an agreement with an undisclosed US lessor to sell and lease back three other 737-8 from its fleet. According to Airliner Watch, the sum for the agreement amounted to $76 million. However, $21 million are to be deposited with the buyer to cover maintenance and refurbishments during the lease period, which will last for eight years.

It has also extended a loan for advanced payment for its fourth and final Boeing 787-8 Dreamliner until the end of June. El Al currently has 15 Dreamliners. 12 of these are of the 787-9 variety, of which it owns four and leases eight, and the remaining three are 787-8s. It received its first 787-8 in November last year, and the final was meant to arrive at its gates in the first quarter of this.

Last year marked another pivotal moment for the El Al fleet, as the carrier retired the last of its iconic Boeing 747s. The airline operated a total of 26 Queens of the Skies during the era of their collaboration, which ended with a special celebratory flight.

Future still hangs in the balance

El Al is still in negotiations for a $400 million loan with lenders and the Israeli government but is careful to point out that there is no guarantee the relief package will be signed. Furthermore, it added, it is dependent on reaching collective agreements with employees, completion of the sale and leaseback deal, as well as the release of cash from a fund linked to the carrier’s privatization in June 2004.

Do you think El Al will agree to the terms offered by the government? Will the shuffling of the fleet be enough to see the strapped-for-cash airline through until it does? Let us know your thoughts in the comments.

Frankfurt And Heathrow’s Passenger Traffic Both Fell By...