Israeli airline El Al has been operating some eggciting flights lately. The airline’s Boeing 787s have been ferrying… 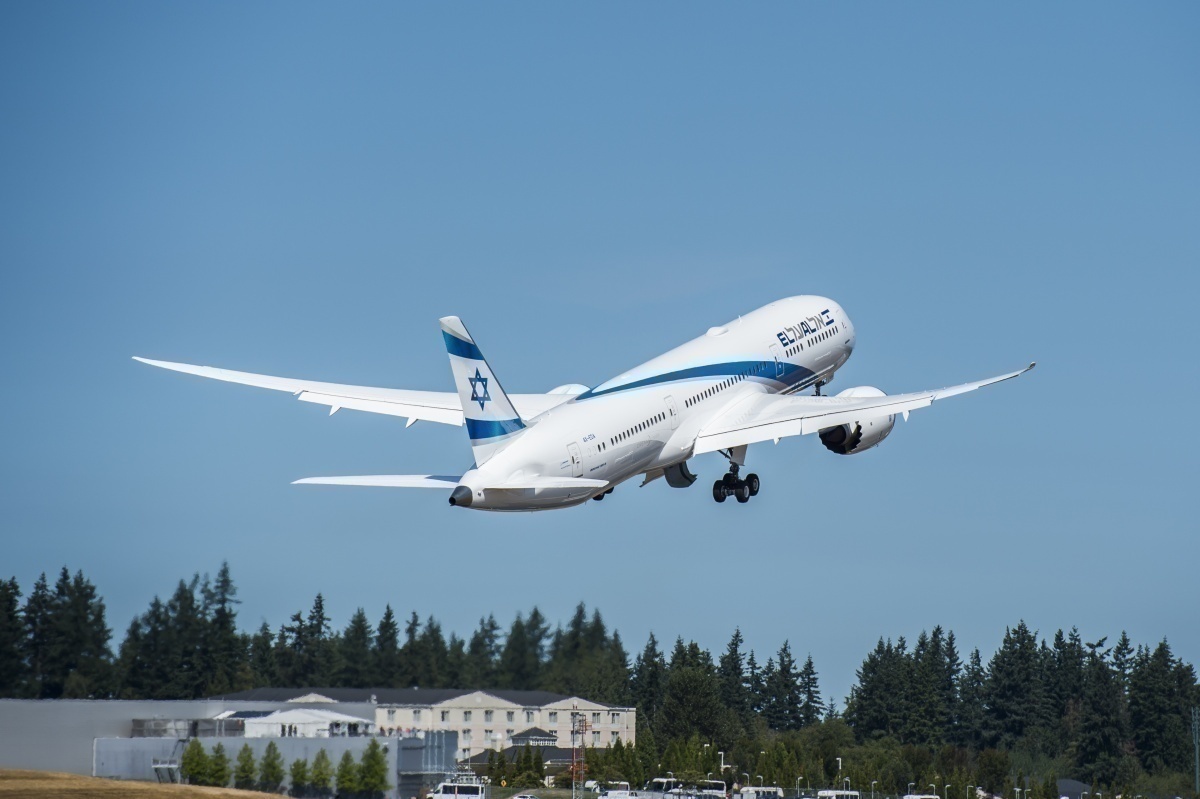 Israeli airline El Al has been operating some eggciting flights lately. The airline’s Boeing 787s have been ferrying millions of eggs between Europe and Tel Aviv, 45 tonnes at a time.

We’ve seen some interesting cargo flights operated by passenger aircraft recently. While a majority of these flights have been centered around medical aid, El Al has taken a different approach with five Boeing 787 Dreamliner flights. In order to combat supermarket shortages as a result of the Passover holiday, the Israeli carrier transported three million eggs from Portugal to Israel.

Recently there have been very few flights in and out of Tel Aviv due to a travel ban enacted by the Israeli government. As passenger flights typically also carry cargo, there has been a scramble to keep supply chains operational. This has seen some carriers operating passenger aircraft for cargo flights. El Al, Israel’s biggest airline, has joined in with these flights.

The Times Of Israel reports that the carrier will operate a total of 5 flights from Europe to Tel Aviv, stuffed full of eggs. Four from Lisbon and one from Kyiv in Ukraine.  Between them, these flights will carry some 3 million eggs to the nation. Simple Flying understands that so far two Boeing 787-9 aircraft have operated four egg ferry flights from Lisbon between them:

According to the Times of Israel, eggs have been ordered from Spain, Portugal, Italy, and Ukraine. The shortage of eggs faced by Israel has led to “a thriving black market in eggs”. In addition to the eggs that were airlifted by the carrier, 30 million more eggs are being shipped to Israel by sea.

In order to carry the vast number of eggs, the fragile cargo was loaded into the cargo hold, as well as onto the aircraft’s passenger seats. Thankfully the eggs had a cracking time enjoying business class and didn’t encounter any eggstreme turbulence. While many Boeing 747 aircraft continue to operate cargo flights around the world, this wasn’t an option for El Al, who last year retired their final queen of the skies. 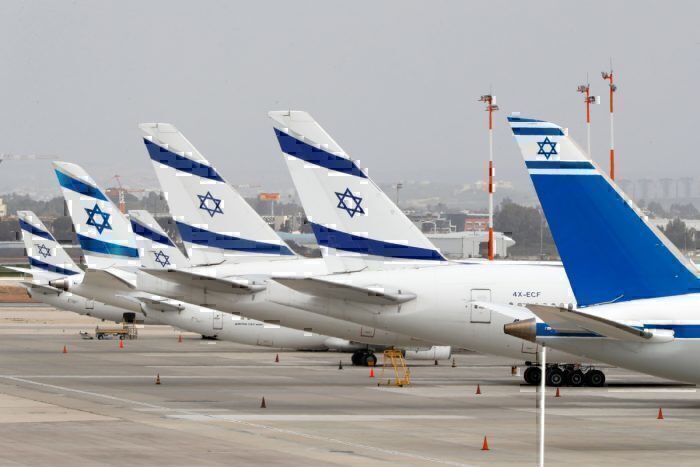 El Al has suspended all regular flying, resulting in scores of grounded aircraft. Photo: Getty Images.Twitter user Carmel Libman shared a video of the eggs waiting to be loaded onto the plane on social media:

What do you make of Israel’s egg airlift? Let us know what you think and why in the comments section!

Passengers Will Soon Be Able To Request Hygiene Packs From...