Elizabeth Olsen On ‘Avengers: Age Of Ultron’ Callback In ‘WandaVision’ 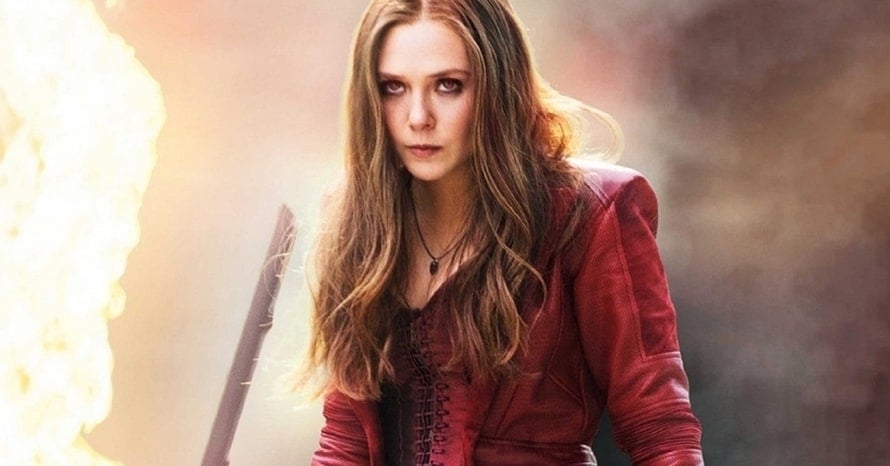 Elizabeth Olsen talked about that Avengers: Age of Ultron callback in the most recent episode of WandaVision.

Spoilers ahead for the latest episode of WandaVision!

In this week’s episode of WandaVison, we saw the Marvel Studios series gain some color as it moves to the era of ’70s television. By the end, Elizabeth Olsen’s Wanda gives birth to twins. Afterward, Wanda is joined by Monica Rambeau under the guise of Geraldine, in a scene that references the death of her brother Pietro, otherwise known as Quicksilver, in Avengers: Age of Ultron.

“The experience of having just gone through real birth — like a real birth experience, because they’re real, breathing creatures that she’s given birth to — I believe that’s what has sparked this memory that was squashed. She starts to really connect back in with these memories that aren’t on the surface. And we will continue to watch her discover more of those kinds of moments.”

Do you think Quicksilver or Ultron will appear in WandaVision at some point? Comment below!

Read the official synopsis for WandaVision below.

Matt Shakman directed the series with Jac Schaeffer as the lead scribe; WandaVision will star Elizabeth Olsen as Wanda Maximoff/Scarlet Witch, Paul Bettany as The Vision, Teyonah Parris as Monica Rambeau, Kat Dennings as Darcy Lewis, Randall Park as Agent Jimmy Woo, and Kathryn Hahn in an undisclosed role. The President of Marvel Studios has said that the series leads into Doctor Strange in the Multiverse of Madness.

WandaVision premieres on Disney Plus every Friday. Keep following along to stay up to date on all of the latest news surrounding the Marvel Cinematic Universe, and subscribe to our YouTube channel for more content!

How Much is Survivor Changing In Order to Still Air in...