"Brightest Blue is split in two halves," and features an a-team of guests. 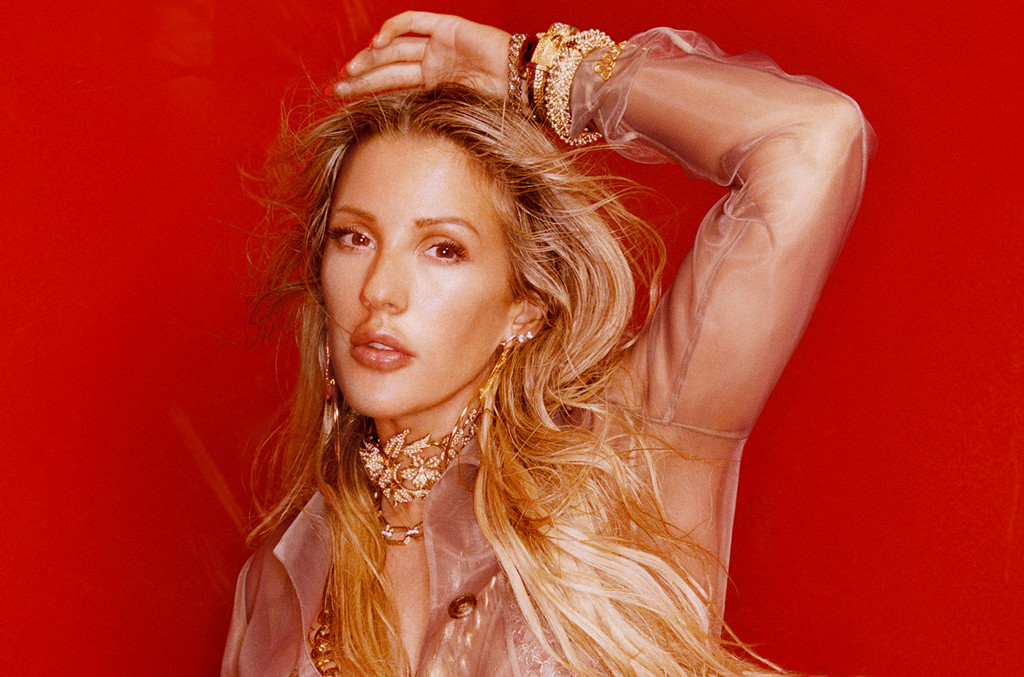 Outside of music, Goulding is a tireless philanthropist and advocate. In November 2017 she was awarded the United Nation’s New Voices Award in recognition of her activism, and she’s a Goodwill Ambassador for UN Environment.

Goulding exploded out the gate in 2010 after topping the BBC Sound of… poll and scoring The BRITs Critics’ Choice award in quick succession.

So far, she has two No. 1 singles and album to her credit in her homeland.

Brightest Blue carries the previously-released tracks “Worry About Me,” “Power,” “Slow Grenade” and 2019 tunes “Close To Me” and “Hate Me.”

The Chicks Return With First Album In 14 Years ‘Gaslight’: Stream It Now

Billboard has set start dates for new rule changes to its charts doing away with the controversial practice of "bundling" albums with concert tickets and merchandise to drive market share and music sales.

Billboard has set start dates for new rule changes to its charts doing away with the controversial practice of “bundling” albums with concert tickets and merchandise to drive market share and music sales. The changes also affect instant digital sales attached to purchases for physical albums delivered at a later date.

Effective immediately, Billboard will no longer approve any new album/ticket bundle offers; moving forward albums will only be counted if promoted as an à la carte add-on sale to a ticket purchase.

For existing, approved offers with an album released on or before Oct. 8, 2020: Redemptions (sales) generated by offer will be accepted for duration of the tour or offer. Sales will be chart eligible, but only for tickets sold through Oct. 8, 2020.

For existing, approved offers with an album released on or after Oct. 9, 2020: Redemptions (sales) generated by offer will be accepted for duration of the tour or offer. However, sales will not be chart eligible and will only count for a title’s release-to-date sales; and only for tickets sold through Oct. 8, 2020.

As for merchandise/album bundles, beginning Oct. 9, no further sales of albums can be reported if bundled with merchandise, even if the album and merchandise are available à la carte. Albums scheduled for release on or before Oct. 8 can report sales generated from the bundles, but only through Oct. 8.

Albums slated for release on or after Oct. 9 cannot report any sales generated from a merchandise bundle — merchandise being defined as anything that is not the album itself, including (but not limited to) clothing, paper goods, accessories, virtual items, concert presale codes, contest entries with No Purchase Necessary entrance options and fan club access.

As with ticket bundles, beginning Oct. 9, an album must be promoted as an add-on to a merchandise purchase, not baked into the price of the non-album item, and it must not yield any benefits or discounts to the customer, in order to be counted.

Physical format albums sold as part of a finished goods boxed set/package that may contain artist/album-branded merchandise items can continue to count as a sale as normal, but only after advance approval.

First announced on Monday, the latest rules are designed to address widespread concerns that an accurate measure of consumer intent — which has been the basis of the Billboard charts since their inception — is being undermined by increasingly-common bundling practices. The new guidelines will better ensure that Billboard chart rankings more accurately reflect the conscious purchasing decisions of consumers and level the playing field for all artists.

Though the sales strategy of bundling albums goes back decades, more recently it has been employed by artists and labels to try and boost album sales, which have been continually falling over the last several years but are worth considerably more than streams on the charts. In 2019, overall album sales dropped 18.7%, making it the fourth year in a row where album sales dropped by at least 10%.

As previously noted, Billboard will continue to work with the industry to reflect merchandise sales within existing charts such as the Artist 100, as well as potential merchandise-specific charts down the line.