The Rocket Man should get a blast from his very own coin. 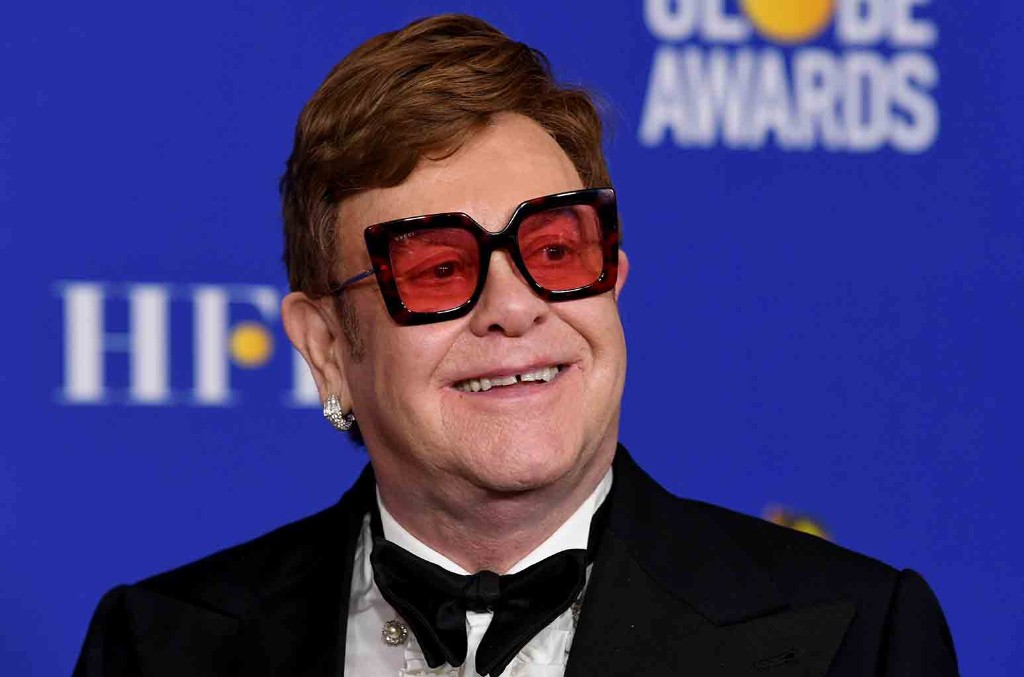 First there was the Grammy Salute, then a biopic, and a memoir. Now the Rocket Man has his very own coin.

The commemorative edition is launched today (July 6), and features Elton iconography from a 50-year-plus career which has yielded 50 Top 40 hits and more than 300 million albums sold worldwide.

Across the range in gold, silver and in non-precious metal, designer Bradley Morgan Johnson uses musical notes to create an image of Elton’s trademark glasses, topped with a hat and bow-tie on a Union Jack background.

“It really is a fabulous honor to be recognized in this way,” comments John in a statement. “The last few years have contained some of the most memorable moments of my career, and this is another truly humbling milestone on my journey.”

Also, a special one-off coin will be auctioned later this year to raise cash for the Elton John Charitable Trust.

The collector’s items are the second in The Royal Mint’s Music Legends series, which recognizes Britain’s most iconic musicians and launched earlier in the year with a Queen coin.

Last week, the Rock And Roll Hall of Famer launched a new weekly archival concert footage series entitled Elton John: Classic Concert Series, featuring some of his most greatest shows from around the globe. Premiering on John’s YouTube channel every Saturday for six weeks, the series raises funds to the Elton John AIDS Foundation, and its continued efforts in battling the COVID-19 pandemic.

In these strange times, listening to music can be a great tonic. Celebrating 50 top 40 hits and over 300 million albums sold worldwide, our 2020 tribute to The Rocket Man is ready for launch . Choose your favourite track, turn up the volume, and let’s (crocodile) rock! Click the link in our bio. @eltonJohn . . . . #Elton #EltonJohn #Music #BritishMusic #Coin #CoinCollector #Coins #TheRoyalMint #RoyalMint

Ennio Morricone, Legendary Composer for the Movies, Dies at 91

News – BBC to call time on legendary On The Wire show

DJ Cassidy To Help Launch ‘Get Up, Stand Up’ Joe Biden...

The Otherness: No Token Single Review