A major exhibition celebrating the life and legacy of the 'King of Rock 'n' Roll' Elvis Presley is exclusively coming to Australia next year. 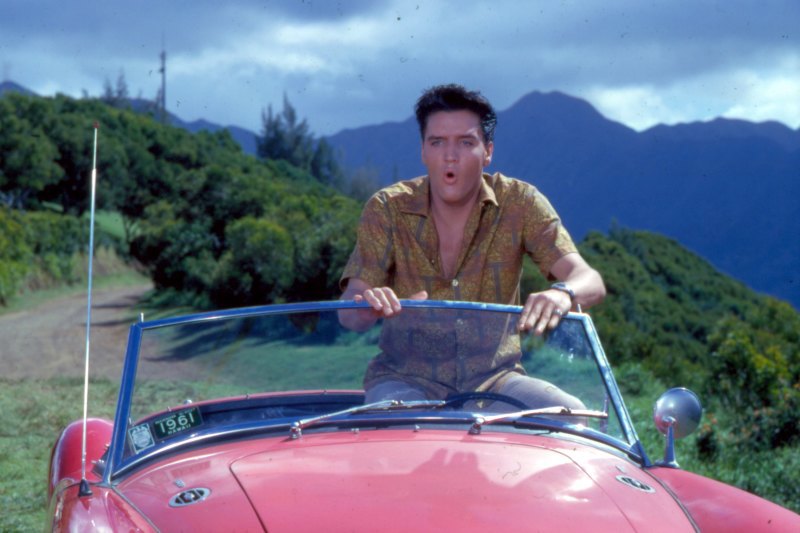 A major exhibition celebrating the life and legacy of the 'King of Rock 'n' Roll' Elvis Presley is coming exclusively to Australia next year.

The exhibition, Elvis: Direct from Graceland, will travel from Memphis, Tennessee and arrive in Bendigo, regional Victoria, in March.

The Bendigo Art Gallery will house the exhibition featuring 300 artefacts owned by Elvis, including his military uniforms, a 1976 Red Bicentennial Custom Harley Davidson and some of his famous jumpsuits.

The music icon's personal items, such as baby clothes from his daughter Lisa Marie, his first job application and his first-grade crayon box he took to school, will be part of the exhibition.

Elvis' wedding tuxedo and his wife Priscilla's wedding dress will also be on display, along with a stage costume from the acclaimed TV performance known as the 68 Comeback Special, and garments from his eclectic home wardrobe.

"We are so excited to be able to bring this iconic collection to Australia – the latest in an international series of exhibitions that pay homage to style icons including Marilyn Monroe, Grace Kelly, Balenciaga and Mary Quant," she said.

The exhibition will run from March 19 until July 17 and is slated to attract thousands of visitors from around the country.

"Landing this exhibition is a major coup for Bendigo and Victoria and thousands of Elvis fans will be marking the dates in their diaries right now," Tourism Minister Martin Pakula said.

"Whether people come for the jumpsuits, the Harley or just to celebrate one of the great figures in recent history, the benefit will extend to cafes, restaurants and hotels across the region."

Nationals MP back in Cabinet after net zero deal

Despite the legislation targeting the United Australia Party, Federal Member for Hughes and Party Leader Craig Kelly has welcomed the proposed changes.

The United Australia Party is backing new powers for Australians to opt-out of unsolicited political messages.

Under the bill, citizens would be given the ability to unsubscribe from unwanted texts and robocalls from political parties.

It mirrors a similar bill put forward by her Centre Alliance colleague, Senator Stirling Griff in 2019 that was rejected last year.

The difference is, it doesn't include the same "charity call" provisions, which would allow people to opt-out of phone calls from charities.

More than 4,000 complaints have been made to the Australian Communications and Media Authority (ACMA) in 2021, over unsolicited political messages.

Ms Sharkie says the legislation would stop MPs, such as Craig Kelly, from bombarding Australians.

"ACMA is completely powerless to act on the thousands of complaints because political messages are exempt from the laws that prohibit unsolicited communications. Instead political parties... are free to harass Australians with a bombardment of unwanted messages.

"This bill gives the power back to Australians...with the express purpose to give consumers more control over what they receive from political parties and individual politicians," she added. 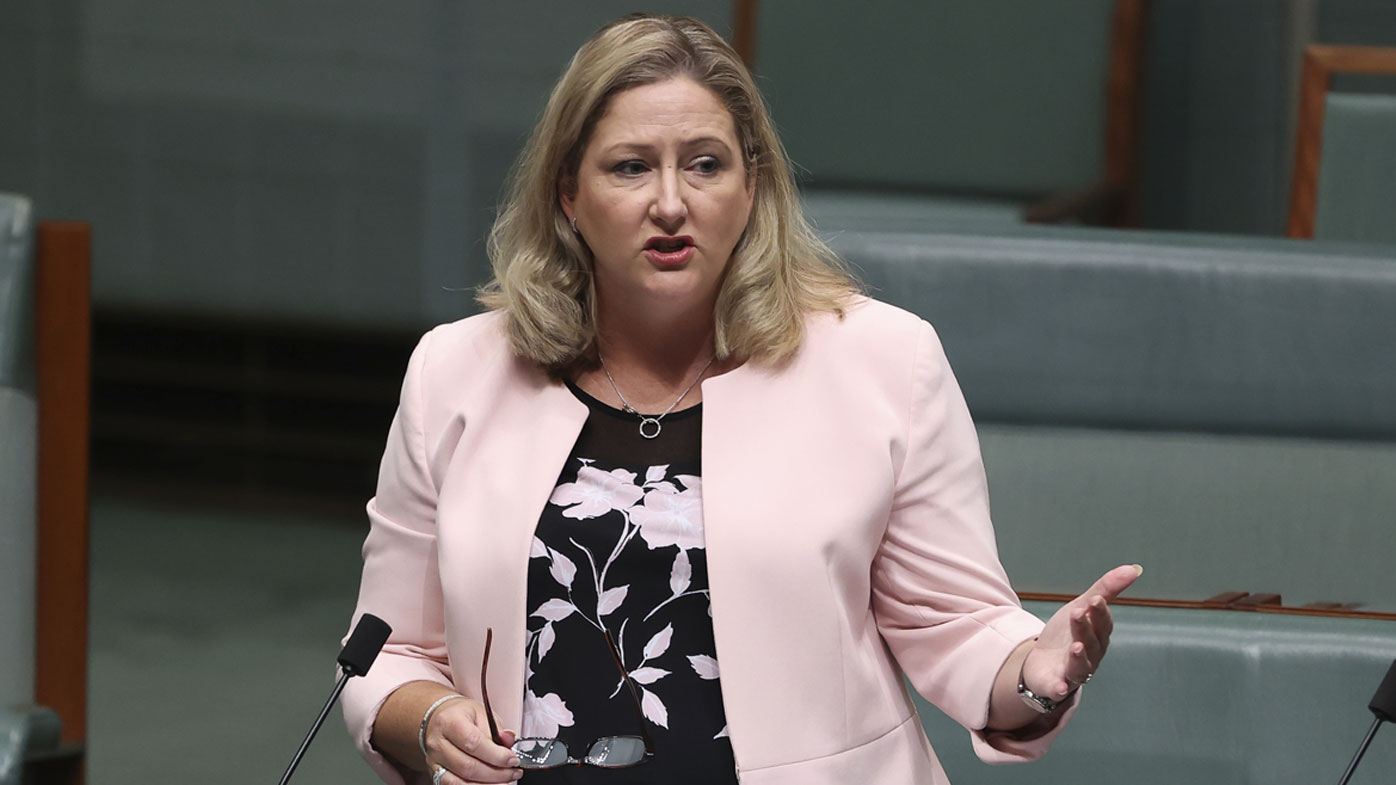 Despite the legislation being targeted at United Australia Party, Federal Member for Hughes and Party Leader Craig Kelly has welcomed the proposed changes.

"I think it's a good idea, all the United Australia Party has called for is a level playing field, that's all we want.

"We want to make sure whatever the rules are that both the major political parties we get to compete with them under the same rules," he added.

Mr Kelly believes the uproar surrounding his use of text messages is being blown out of proportion.

"To be honest it is a microsecond swipe of the finger that deletes the text message so there is a lot of beat-up about this and you know everyone gets countless spam emails across their computer I know how they do become annoying but again you wipe them out it takes you a microsecond to wipe the things out if you don't want to read them."

As we approach the next federal election, Mr Kelly also says Australians can expect a large volume of advertising from the United Australia Party.

"We'll be using every advertising manner that we have that is lawful from large billboards, television advertising, newspaper advertising to radio advertising because we will be competing against the major parties on that level playing field to give the Australian public a real alternate third choice."

A spokesperson for the Minister for Communications, Paul Fletcher says "the Government will consider the Bill carefully".

Labor MP Patrick Gorman says the Federal Opposition is also yet to decide its stance on the matter.

"That legislation hasn't gone to caucus so I can't share with you what Labor would do on that piece of legislation...but let's be honest the reason everyone is going nuts about spam messages is because Clive Palmer has been spamming people for months."

Australia's theatres may not open for more than a year...

Spot the snake hiding in these Australian backyards