Eminem and Kid Cudi get a lot off their chests in the “Adventures of Moon Man & Slim Shady,” their fiery first collaboration. 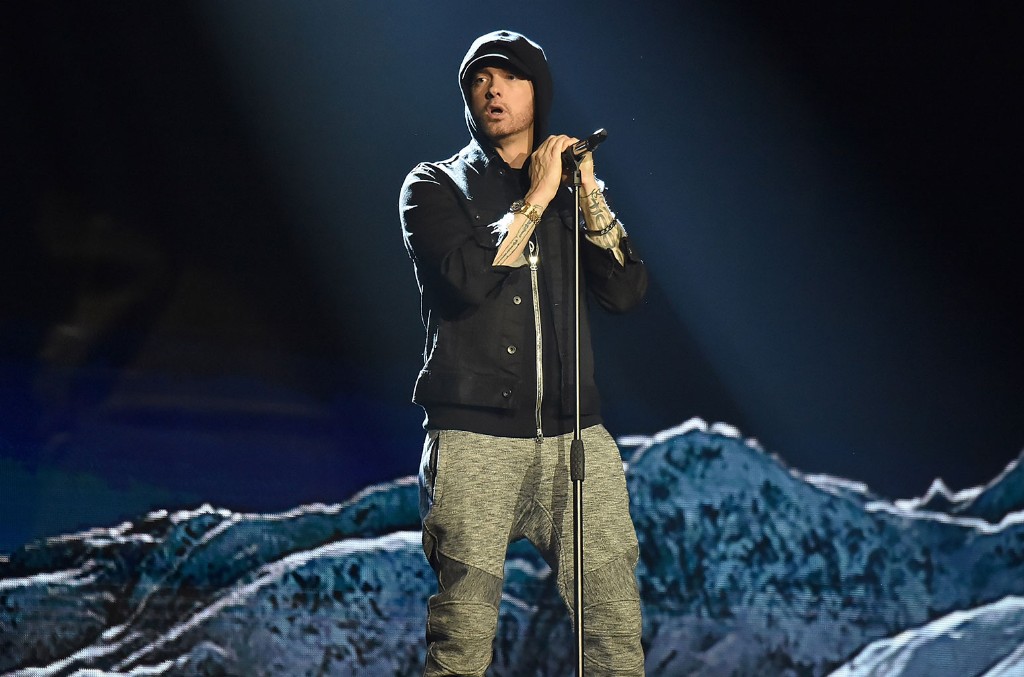 Eminem and Kid Cudi get a lot off their chests in the “Adventures of Moon Man & Slim Shady,” their fiery first collaboration.

The new track, which dropped at midnight, crams-in all the hot-button topics that are keeping up Em, Kid and the rest of us, from the ridiculous debate over whether or not to wear masks, New Orleans Saints quarterback Drew Brees, the police killing of African Americans, “dirty” cops and much more.

“Adventures” is wall-to-wall frustration, rap’s sign o’ the times. On it, Em unloads, “Prayers to George Floyd and Ahmaud Arbery/ How the f— is it that so many cops are dirty?/ Stop, man, please, officer, I’m sorry/ But I can’t breathe when I got you on top of me/ Your goddamn knee’s on my carotid artery.”

You get the feeling Eminem is just getting warmed up. With his latest surprise release earlier this year of Music to be Murdered To, the Detroit Rap God scored a historic 10th No. 1 album on the Billboard 200.

Cudi stars in the forthcoming HBO series, We Are Who We Are, directed by Luca Guadagnino.

“Adventures of Moon Man & Slim Shady” is produced by Dot da Genius, Eminem, and J Gramm. Stream it in full below.

The pop star unveiled the title track on Friday (July 10). 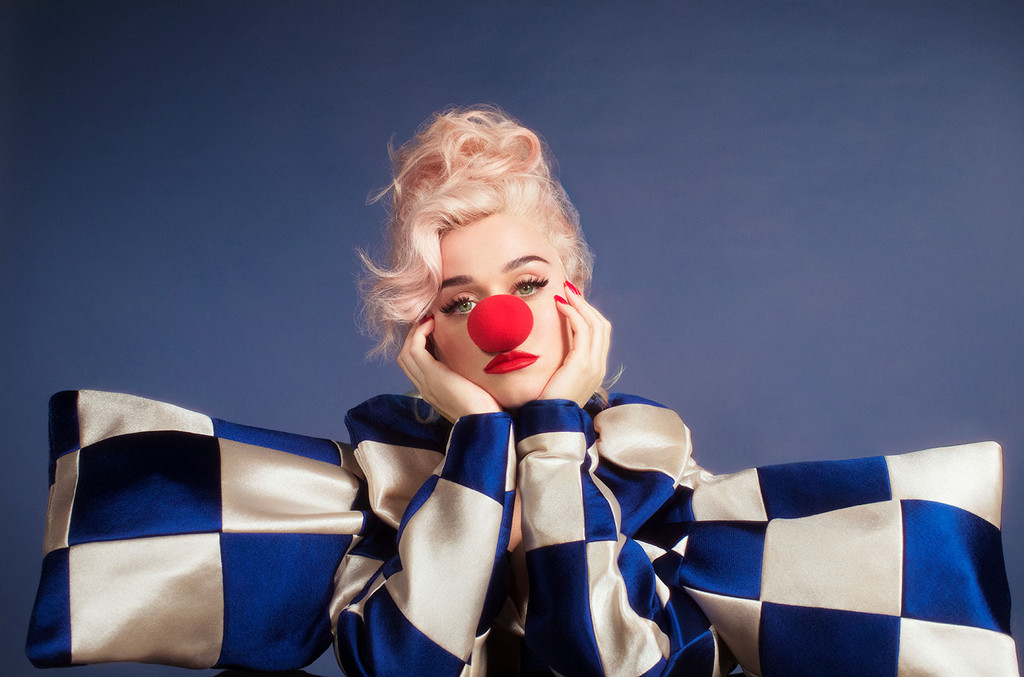 Just a day after Katy Perry had her KatyCats grinning by revealing the circus-themed cover art for her upcoming album Smile, the pop star unveiled the title track on Friday (July 10).

“I gotta say it’s really been a while / But now I’ve got back that smile,” she sings in the poppy, uplifting hook.

“I wrote the title track from the album when I was coming through one of the darkest periods of my life and had lost my smile. This whole album is my journey towards the light – with stories of resilience, hope, and love,” she wrote of the song on Twitter.

I wrote the title track from the album when I was coming through one of the darkest periods of my life and had lost my smile. This whole album is my journey towards the light – with stories of resilience, hope, and love. ♥️

Lunay Returns to Music With the Quarantine-Made ‘Relaciones’

Kelly Rowland Talks Living in Beyoncé’s Shadow for a ‘Whole...