Dubai-based Emirates has one of the most iconic fleets in the world. While most large carriers out there… 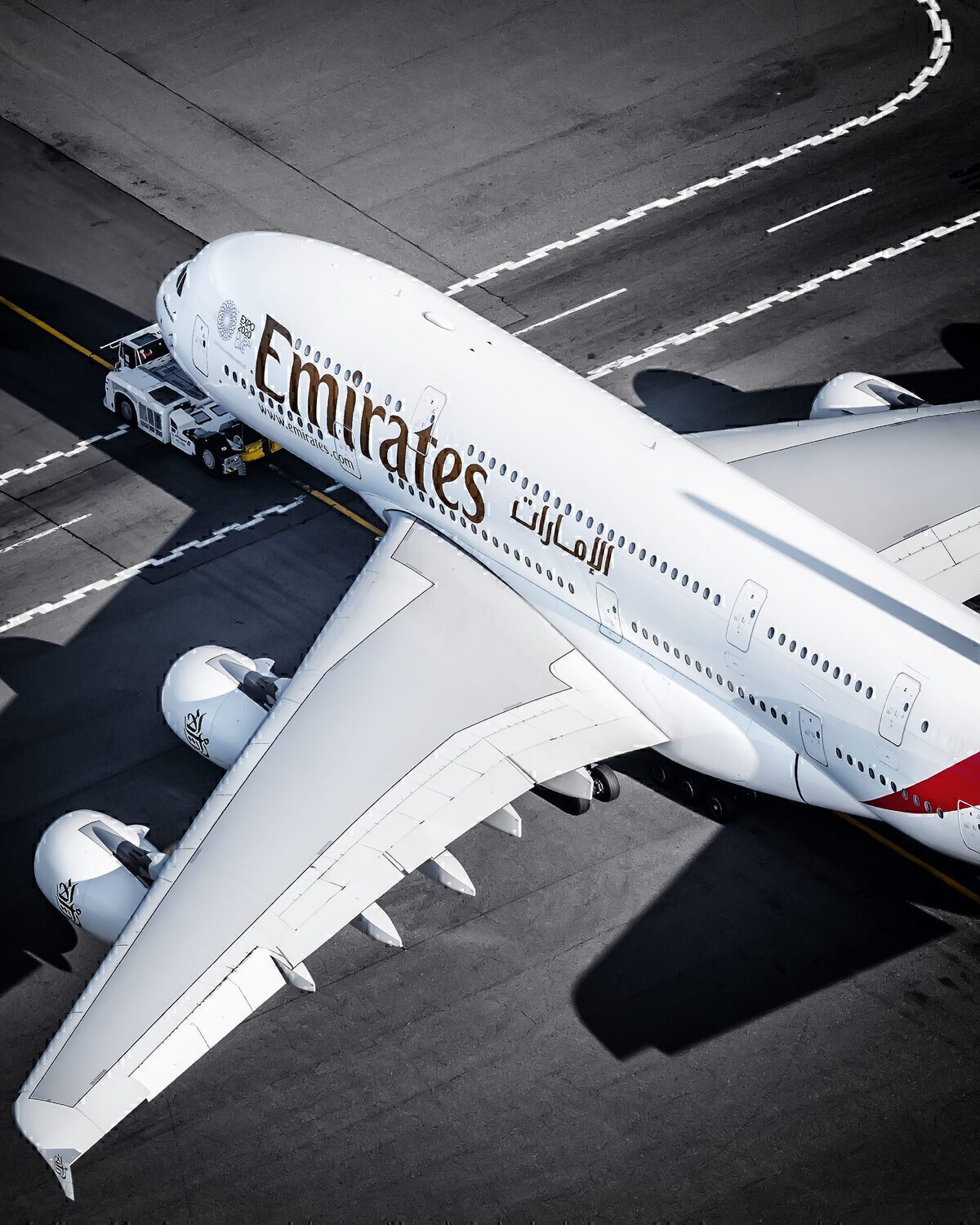 Dubai-based Emirates has one of the most iconic fleets in the world. While most large carriers out there have a mix of widebody and narrowbody aircraft as well as various regional jets and turboprops, the fleet composition of Emirates is one of the simplest. Let’s take a look at the Emirates fleet in 2020 and how things might change in the near future.

If anyone in the industry were to play a word-association game with airlines and aircraft, the A380 would be most often associated with Emirates. The airline is the largest operator in the world of the superjumbo double-decker.

Emirates is widely considered responsible for keeping the less-than-popular program alive, and its decision to cancel orders in 2019 while showing little interest in updated variants led to Airbus shutting down A380 production. In fact, the final aircraft has been assembled and is undergoing interior fitting, painting, and a (deferred) delivery.

As for the A380s Emirates does have in its possession, the count, according to Planespotters.net, is 115 at the time of writing this article. Eight more superjumbos have yet to be delivered. Of the 115 A380s, nine are listed as ‘in-service’ while the remaining 106 are listed as ‘parked.’ The average age of these A380s is 6.6 years old.

The carrier’s A380s are further divided into three different configurations:

It’s funny to think that the widebody twinjet 777 is the smallest passenger aircraft in Emirates’ regularly scheduled operations – but it’s how the airline has set up its mega-hub business model. Just like the A380, Emirates is the largest operator of the Boeing 777.

There is, however, some variation within the 777 fleet. Here is how it breaks down:

A special ‘quirk’ of 2020 (and perhaps 2021) is that 10 of the airline’s 777-300ERs are flying as makeshift freighters. The economy seating for these aircraft has been removed to allow for 17 tonnes or 132 cubic meters of additional cargo capacity per flight. This is in addition to the 40-50 tonne cargo capacity in the belly hold.

It’s a bit of a grey area for counting aircraft in a fleet when it comes to its cargo division. As an ‘airline group,’ Emirates does have several 777F (freighters) that fly with Emirates SkyCargo. There are a total of 11, with 10 listed as ‘in-service’ and one ‘parked.’ The average age of these freighters is 7.4 years old.

If we want to be thorough, we have to mention the single Airbus A319 that Emirates offers as a special charter.

Launched in 2013, the airline makes the jet available for VIPs, organizations, and other uses for high wealth individuals who want the full Emirates experience without actually flying commercial.

With the airline expecting 787s and A350s in the coming years, are you looking forward to the additional diversity? Or do you enjoy the two-type fleet that Emirates currently has? Let us know your thoughts in the comments.

Wizz Air And Ryanair Plot Out Major Growth Out Of Bari

JetBlue Will Delay The Launch Of Its London Route