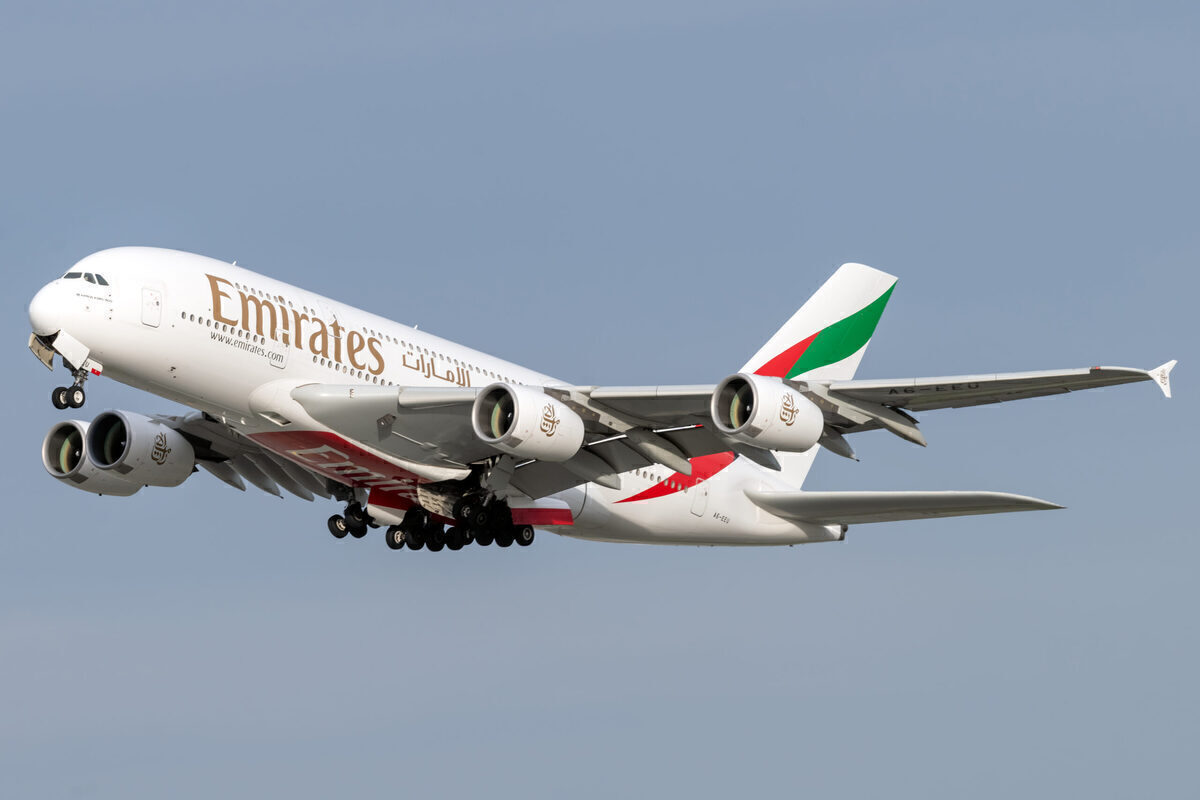 Tim Clark, the President of Emirates, today revealed that he sees business class cabins remaining full, irrespective of whether widescale corporate travel resumes. Clark commented that lower prices could be seen, targeting a new demographic without suffering from a financial perspective.

Of late, business travel has been a hot topic in the aviation industry. While many are convinced that a newfound love of Zoom will mean that such travel will no longer be needed, not all agree. Many high-profile airline CEOs believe that business travel will bounce back as e-meetings can’t replace the personal touch of a handshake. For these individuals, it is more a question of when such travel will resume rather than if.

The business cabin will remain full

Sir Tim Clark isn’t worried that the business class cabins will struggle to be filled moving forwards on his jets. Talking to the World Aviation Festival, Clark commented,

“I would say that corporate segments might diminish over time… But the same seats will be filled by people who have hitherto not been able to afford that seat.”

Clark went on to explain,

“The corporate segments have been, in terms of the price points, much stronger than [individual travelers] would be prepared to pay. But if you drop that by 15-20% they will come to business.”

Clark did acknowledge that the price would mean slightly less money coming into Emirates. After all, lower fares equal lower revenue. However, this isn’t something that would challenge Emirates. Explaining this, Clark commented,

“As we saw in 1998, as we saw in other periods of great stress in the global economy, [such as the] 2008-2009 crash, what actually happens is that when corporate segments diminished the inventory was filled with other segments, which were equally beneficial to us in terms of income per seat kilometer. But not quite as good as the corporate segments were.”

According to Clark, the important thing is that “you ensure you fill your aircraft”. After all, a full business class at 80% of previous ticket prices will still bring in more money than a 10% full cabin at 100% prices.

As a result, despite the vast downturn in travel currently being experienced worldwide, Emirates is confident that business class and its new premium economy cabin will be very successful moving forward.

Transitioning into a four-class carrier

Emirates is currently in the process of transitioning into a four-class carrier. Traditionally it had only operated flights with three cabins, meaning that there was a big jump between economy and business. However, late last year, the airline began rolling out its new premium economy cabin, bringing an intermediate level. Moving forwards, this will be rolled out over more aircraft. You can read about what to expect in the Emirates premium economy cabin here.

Should Emirates be worried about a lack of business travel? Let us know what you think and why in the comments below!