Emirates To Retrofit Premium Economy On All Boeing 777-300ERs

What is sure to be an indication that its new Airbus A380 premium economy is a success, Emirates… 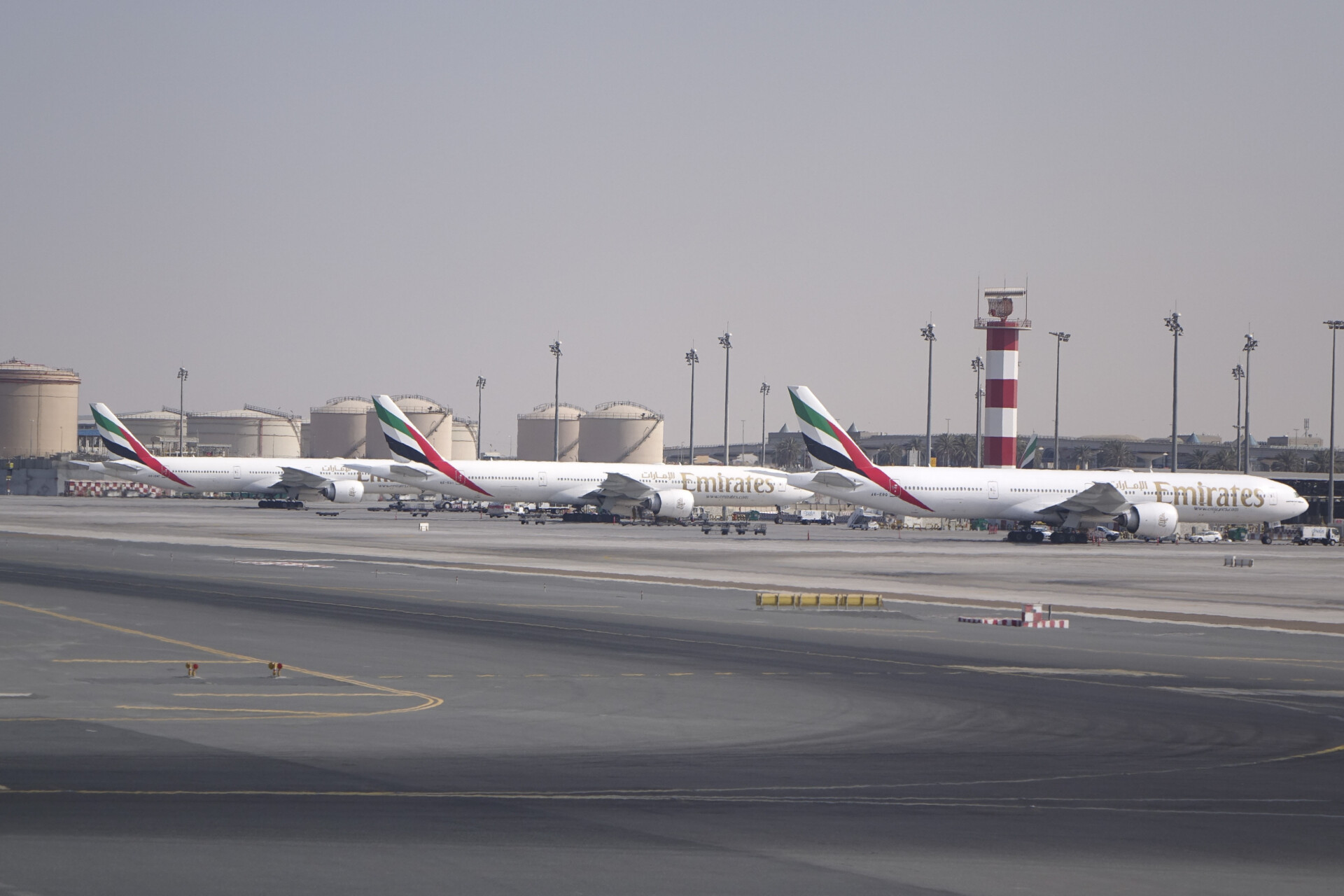 What is sure to be an indication that its new Airbus A380 premium economy is a success, Emirates is planning to retrofit all of its Boeing 777-300ERs with the same cabin. The news comes straight from the airline’s president, Sir Tim Clark, who sat down for an interview with Sam Chui.

According to an October 19th article by Sam Chui, Sir Tim Clark states that his airline has a plan to retrofit 124 of its Boeing 777s with premium economy, “those that aren’t scheduled to go out of service that is…” The airline has exactly 124 Boeing 777-300ERs, signaling that the cabin retrofit will take place on this sub-type of aircraft, with Emirates also currently operating 10 Boeing 777-200LRs.

Emirates currently has four Airbus A380s fitted with the relatively new cabin class, which was introduced at the very end of 2020. The remaining undelivered A380s will also be equipped with this cabin as well.

All future Emirates aircraft to get premium economy

During the same interview, Clark also confirmed that all new aircraft types eventually joining the Emirates fleet will also have a premium economy cabin. Types include the Boeing 787, the Boeing 777X, and Airbus A350.

And then there’s the new and yet-to-enter-service Boeing 777X. When it comes to the new jet, ongoing delays have left Clark frustrated with the lack of certainty over when the aircraft will start to arrive. In an April 2021 interview with Simple Flying, Clark suggested that even Boeing’s latest projection could be false, indicating that a 2025 arrival would not be completely unexpected.

What does this mean?

Clark’s confirmation of the cabin retrofit tells us a few things about the Emirates fleet plan.

Firstly, it indicates that the airline will be hanging on to its Boeing 777-300ERs for quite a few more years. The average age of this sub fleet, according to Planespotters.net, is 8.6 years old. The oldest of these joined the airline in 2006, making them 15 years old. The airline’s youngest 777-300ERs are around three years of age, being delivered to Emirates in 2018. While it’s no surprise that the airline will retrofit its newer -300ERs, news that even its oldest jets will get the same treatment shows the airline’s longer-term commitment to these aircraft.

Secondly, Clark’s comments regarding the expense of this undertaking tell us that the airline sees an excellent opportunity in offering this level of service. Indeed, if premium economy seats weren’t selling as well as the airline had hoped, it’s possible they wouldn’t go “all in” the way that they have with these 777 retrofits.

Is experiencing premium economy on an Emirates aircraft on your to-do list? What do you think of the airline’s plan to install the cabin on its 777s? Let us know by leaving a comment.

The Passenger Turboprops With The Highest Cruising Altitude

The Passenger Turboprops With The Highest Cruising Altitude

Earlier this year, we took a look at passenger aircraft with the highest cruising altitudes and service ceilings.… 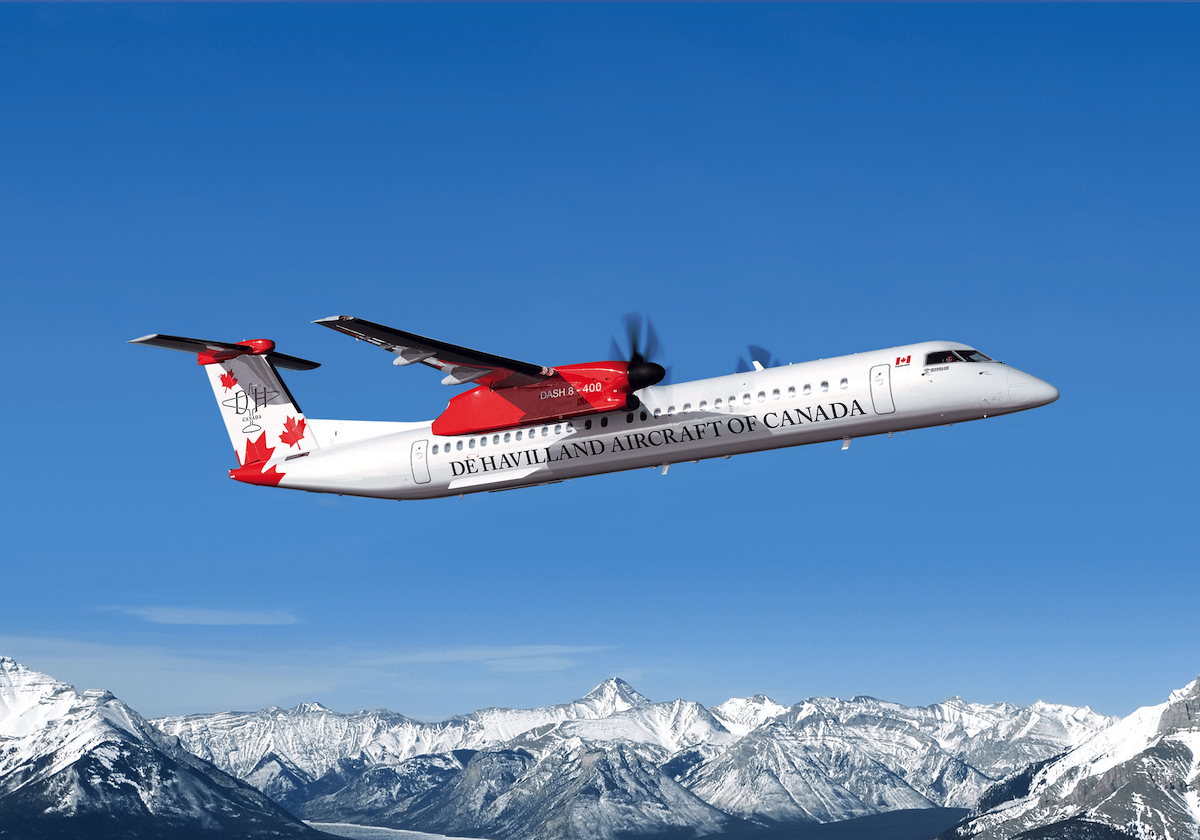 There are two main passenger turboprops in the world used for regular commercial service. These are the Dash 8-400 and the ATR72/42. Operated by airlines (mostly their regional subsidiaries) worldwide, you’ll mostly find yourself in either an ATR or Dash 8 when it comes to passenger turboprop flights.

While the Saab 2000 can be used as a civilian passenger turboprop, there seems to be only one airline in the world using the aircraft: Swedish carrier Air Leap, which operates flights around Sweden, Norway, and Finland.

While the turboprop aircraft mentioned in the previous section can be used by airlines, it’s less common for the smaller turboprops mentioned this section to be used in regular commercial service. While the larger turboprops mentioned carry somewhere between 35 and 90 passengers, the following planes carry between eight and 11 passengers. Despite not flying for airlines, they are still considered passenger aircraft and worth taking a look at in this article.

The Beechcraft Super King Air 350i, which carries up to 11 passengers, can fly at altitudes of 35,000 feet. The same is true for the nine-passenger Cessna Conquest II.

However, it appears that the turboprop aircraft that wins the title for highest cruising altitude is the Avanti EVO, which is capable of taking eight passengers as high as 41,000 feet- quite an impressive accomplishment!

Why do turboprops fly lower?

While commercial aircraft typically fly between 31,000 and 38,000 feet, why do turboprops typically have service ceilings of less than 30,000?

The answer is that turboprops are most efficient at an altitude between 25,000 and 30,000 feet. That’s because turboprops work best at a particular density of air- and going higher than the mid 20,000s makes it more difficult for turboprops to efficiently provide thrust.

Additionally, and likely a result of their powerplants, turboprops are also typically limited by their wing design and other aerodynamic considerations.

While regional turboprops can be more efficient for the ranges they tend to fly, they are less able to avoid turbulence or inclement weather conditions when operating at or near their service ceilings. That’s because they aren’t able to climb to a higher altitude like a jet would be able to, leading to a potentially bumpy and uncomfortable flight.

Have you flown in any of the aircraft mentioned in this article? Let us know by leaving a comment!