Most children won't return to classes until September. 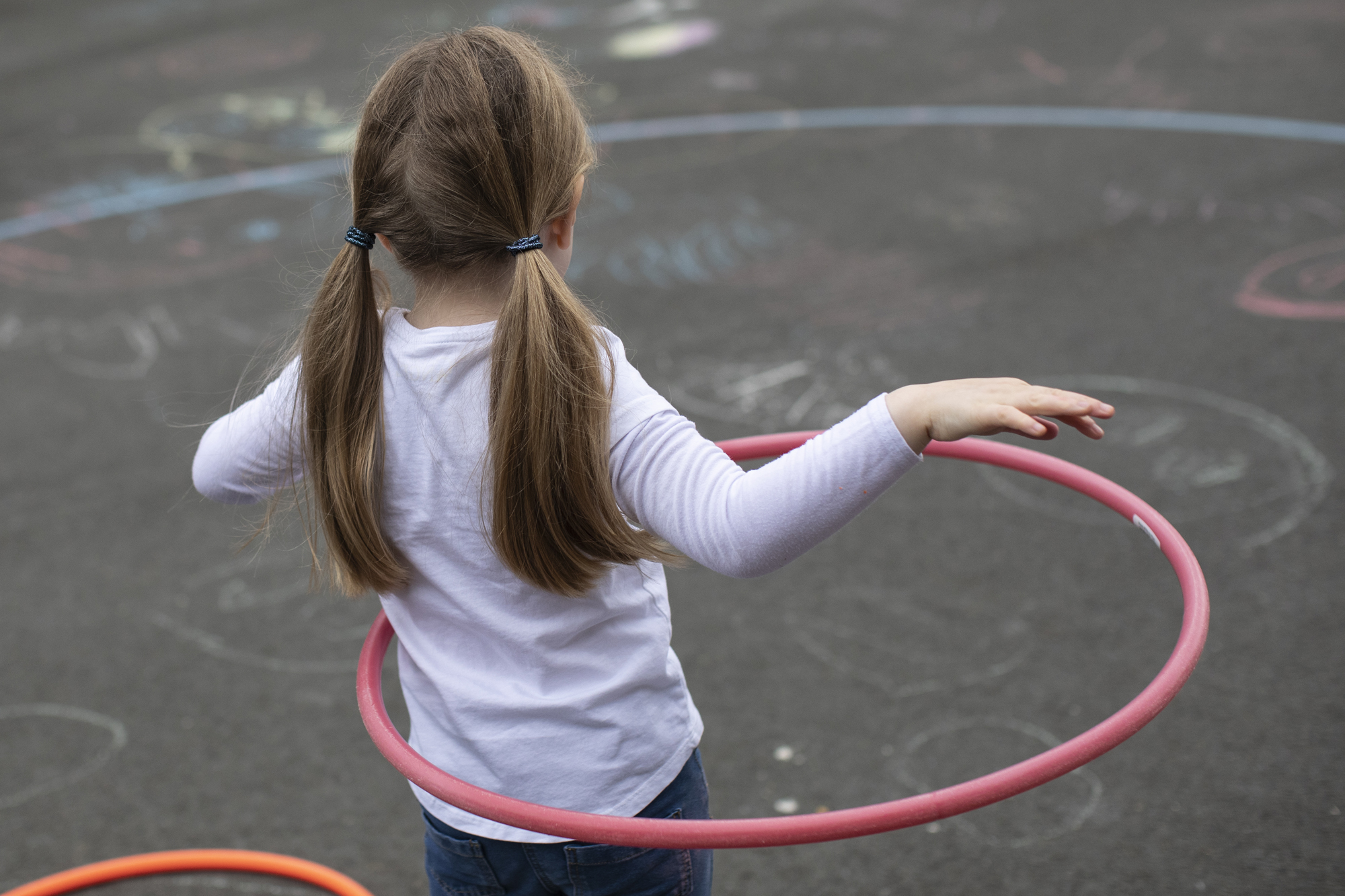 LONDON — Primary schools in England will not reopen for most children until September at the earliest after the government dropped an “ambition” to bring them back for one month before the summer holidays.

While more than two-thirds of schools in England have begun welcoming some pupils, Education Secretary Gavin Williamson told MPs the government was “not able” to extend that to all primary school pupils (aged 4 to 11) before the summer.

The plan to bring back all primary school children was set out in the government’s coronavirus recovery strategy, published last month, but is now believed to be impossible under social-distancing guidance and restrictions on class sizes to 15 pupils or fewer.

Williamson said the government would be “working to bring all children back to school in September.”

Other European countries have moved faster in reopening schools but Williamson said the “cautious, phased return was the most sensible course of action to take.” The government would get pupils back to school “as soon as the scientific advice indicates that we can,” he added.

Children of key workers and children classed as vulnerable have been able to attend school ever since restrictions came in nearly three months ago. Last week, pupils from reception year (age 4-5), year one (age 5-6) and year six (age 10-11) were permitted to attend, despite concerns from unions and many head teachers. Williamson said more than 70 percent of primary schools that had returned data were now accepting pupils from these years.

Those primary schools that can bring back more children before the summer — for example if they have additional classroom space that enables them to maintain social distancing — will be encouraged to do so, Williamson said.

“We are not able to welcome all primary children back for a full month before the summer,” he said, adding: “We continue to work with the sector on the next steps where we’d like to see schools that have the capacity bring back children in those smaller class sizes, to do so if they are able to do, before the summer holidays.”

Secondary school pupils from years 10 and 12, both critical before major exams at 16 and 18 years of age, will be able to return to school from next week.

Labour’s Shadow Education Secretary Rebecca Long-Bailey said she welcomed the government’s more cautious approach but expressed “dismay” at the handling of the decision.

Scotland, Wales and Northern Ireland are responsible for their own education systems. Scotland is planning for schools to reopen in August, with some home-learning and some study in the classroom. Wales plans to reopen schools at the end of June but with only a third of pupils attending at any one time. Northern Ireland is also eyeing a September return but with some pupils due to take exams coming back in August.