Wales ended England’s hopes in the Six Nations this weekend. The hosts scored 40 points. Seven came from quick thinking by Lions hopeful Dan Biggar, who choreographed a time-on call with referee Pascal Gauzere to crosskick to try machine Josh Adams while nine England players were still chatting and hanging out with water carriers. Was […] 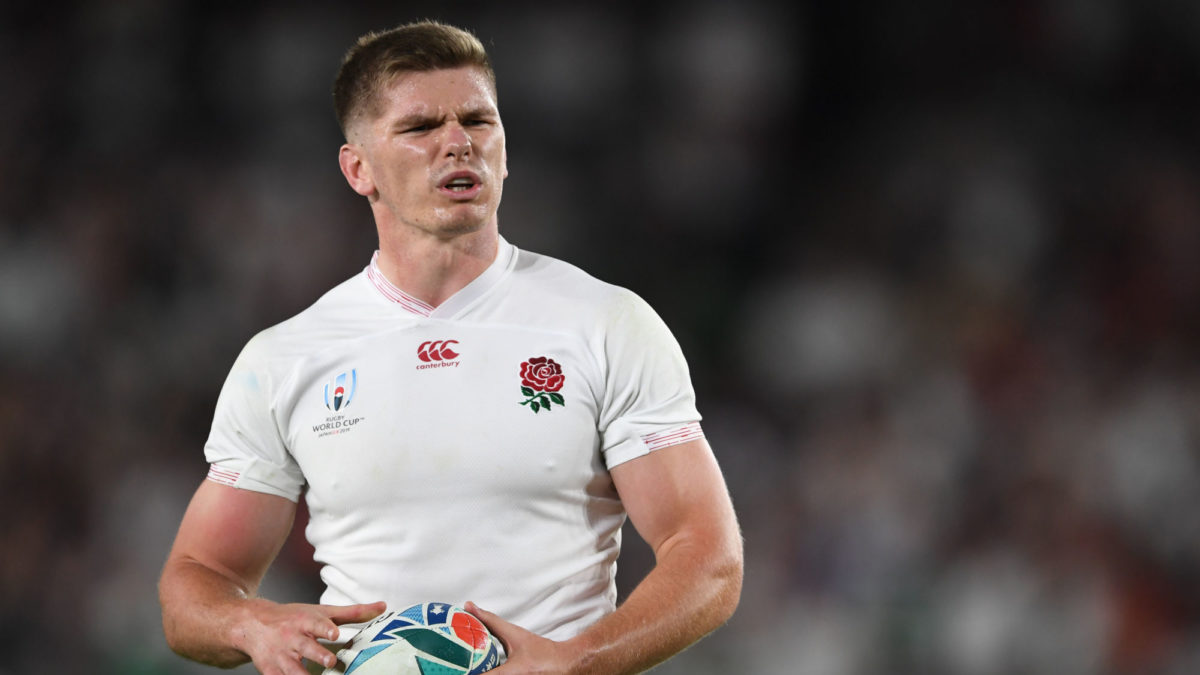 Wales ended England’s hopes in the Six Nations this weekend.

The hosts scored 40 points. Seven came from quick thinking by Lions hopeful Dan Biggar, who choreographed a time-on call with referee Pascal Gauzere to crosskick to try machine Josh Adams while nine England players were still chatting and hanging out with water carriers.

Here’s what happened. Gauzere was unhappy. He was not fond of the English ruck work. By the end of the match Maro Itoje had given Wales five penalties to work with. Warren Gatland was in the cavernously empty stands and may have imagined Handre Pollard’s deadly boot putting paid to the Lions’ chances.

But after 15 minutes Gauzere was already peeved. His ire was focused: rolling away, fast and in the right direction. Referees usually tell you which time and space continuum they are interested in on the day.

Gauzere was clear if harsh. At 15:37 he pinged the English skipper: “You tackle, you stay. You either roll away and you prevent quick ball”. Owen Farrell made an Owen Farrell face. This seemed to incense Gauzere further.

At 15:50 he summoned Farrell. This was their conversation, a dialogue that has echoed through centuries of rosbif-versus-frog fights:

And the water carriers – also known as attack, defence, line speed and psychology coaches – ran on for both sides.

Any of us who played rugby learnt you never turn your back on the side with the ball on a penalty. The first thing is to run back ten, preferably backpedalling, and if the other team quick taps, you don’t interfere until they get to ten.

But at all times you know the referee can turn the match back on in an instant because normally time is not off at all. There is no difference between a quick tap without time off and a quick action just as time goes back on.

The common principle is not to turn your back on the ball and to assume they can tap and go or kick straight away.

Farrell really just needed to use a hand motion as he jogged back – the universal sign of chill out.

Six of the England players declined to ‘drink the water’. The halves fanned out on the right wing. Ford appears to have been alert to the risk at all times.

The left wing was manned by three players, and there was no chance there. Fullback Eliot Daly was under the poles. In retrospect, he should have outflanked Ford and Ben Youngs.

Wales also had two ‘hydration coaches’ on the pitch and only five players up on the mark, but Adams was spread out to the very sideline. Jon Davies was in the middle, not far from Alun Wyn Jones. Only Biggar was near the ref.

The nine English players, including Farrell, huddled around their two coaches. Half of them had their backs turned.

Biggar asked the referee: “Can you just tell us when time is back on, please?”. That was smart. He never budged.

Not long after, a few seconds into the ‘water-carrying’ back-turned gaggling English chat, Gauzere announced: “Time on!”.

Biggar immediately pooched the ball to a flying Adams, who was met by Ford, but too late. He fell over for a try, which Biggar converted from outside.

England was furious. Farrell made his case: “Every single water carrier was on the field! You’ve got to give us time to set!”.

It did feel a bit dodgy, but then again, why was “every single water carrier on the field”? Why didn’t Ford, May, Slade, Youngs and Daly ‘drink the Kool-Aid’?

Why didn’t Farrell just wave everyone to calm down as he backpedalled ten, and why didn’t England keep their eyes on Biggar, who had the ball in two hands a foot from Gauzere?

Are they being coached too much? If you send enough water carriers on, should that be a defence timeout? Should we have water carriers come on this much at all?

In my opinion the try was legal, but I would have felt horrible had it been scored against me. But as a coach or a captain I would use it as a perfect example of one of our first doctrines in schools rugby, akin to a boxing referee: “Protect yourself at all times”.

Liam Wright and the Reds back row can be stronger for his...

Some positives from COVID