The EU Commissioner has warned a major recession is "unavoidable" among 19 nations in 2020 as the colossal economic fallout from the pandemic continues. 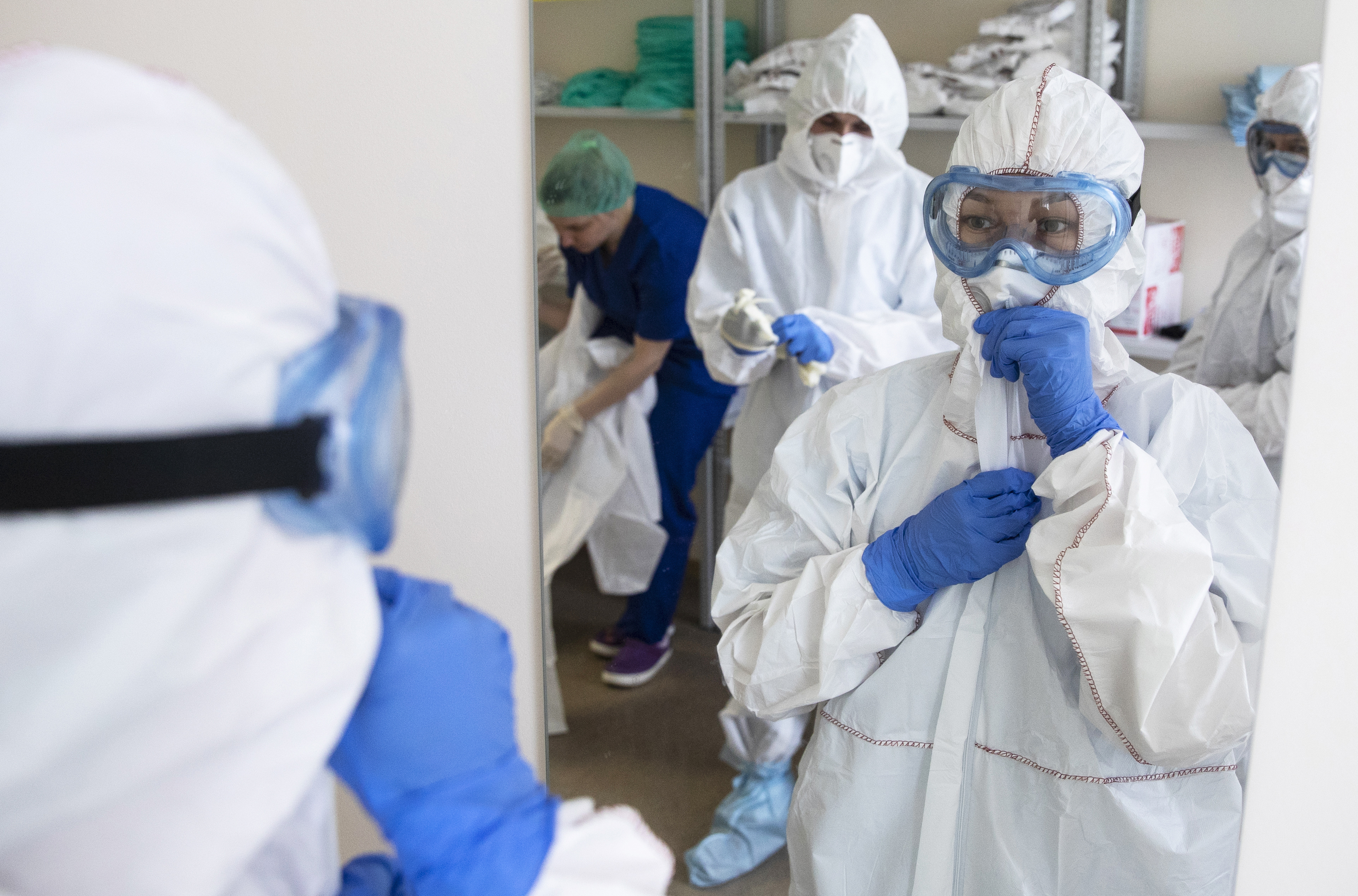 A thinner-looking British Prime Minister Boris Johnson has returned to work after a bout with the coronavirus and warned strongly against easing the country's lockdown, even as other European nations and the US began lifting restrictions to get their economies going again.

It also came as a European Union (EU) Commissioner has warned a major recession is "unavoidable" among 19 nations in 2020 as the colossal economic fallout from the pandemic continues across entire continents.

The official death toll has topped 200,000 worldwide, with about three million confirmed infections, according to a tally by Johns Hopkins University.

The true toll is believed to be much higher, because of inadequate testing, differences in counting the dead and efforts by some governments to conceal the extent of their outbreaks. 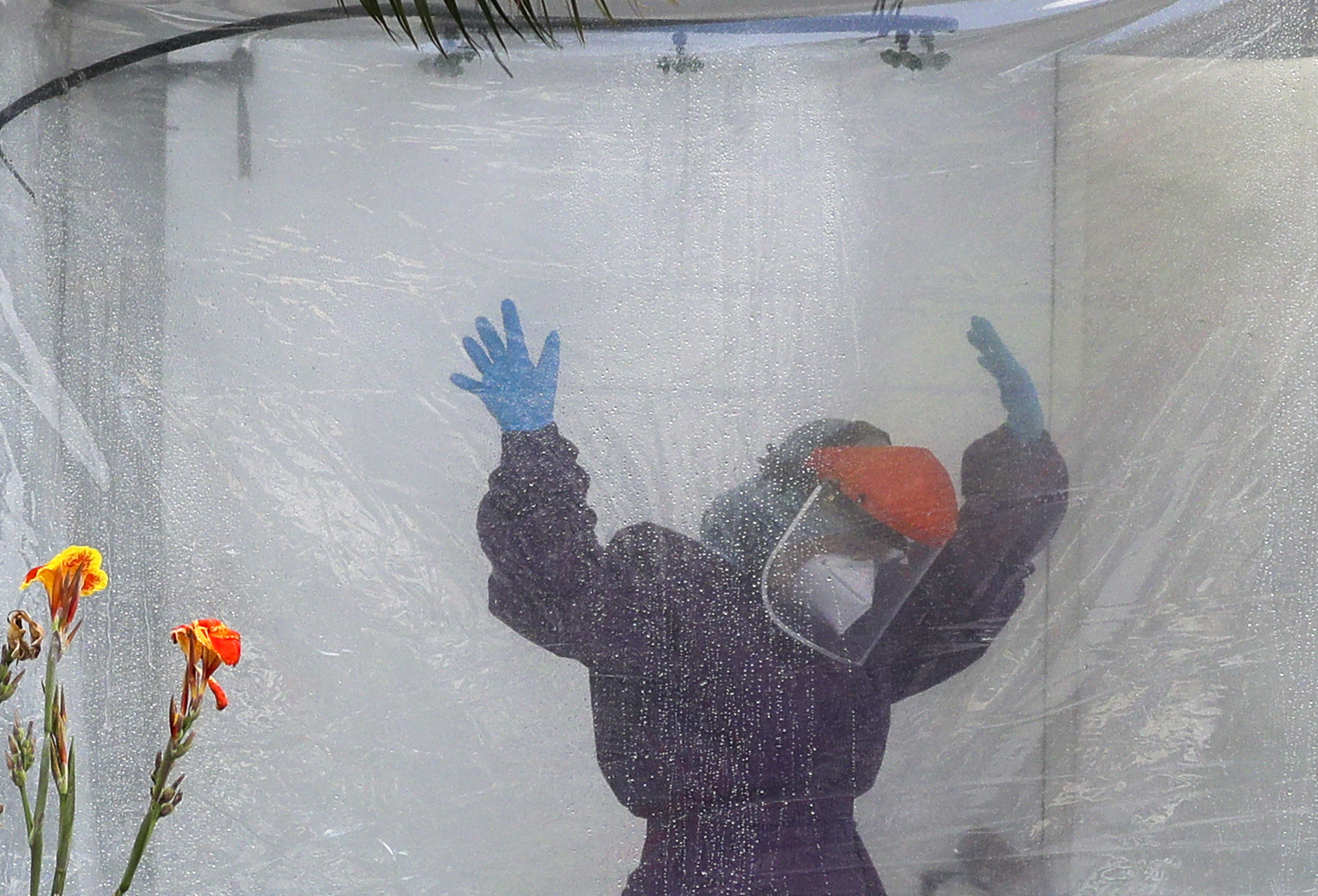 The EU's top economy official has said new figures show that growth in the 19 nations using the euro single currency will shrink markedly this year and more than during the previous financial crisis.

Economy Commissioner Paolo Gentiloni told EU lawmakers Monday that "that a deep recession is unavoidable in Europe this year" due to the impact of the coronavirus.

Gentiloni says the "very sharp contraction" will be "worse than the one during the global financial crisis." with the euro area shrinking by numbers similar to those predicted by the IMF of about 7.5 per cent.

He says that "everywhere the crisis will increase unemployment and social and economic divides between those who have secure jobs and good housing conditions and those who are less protected." 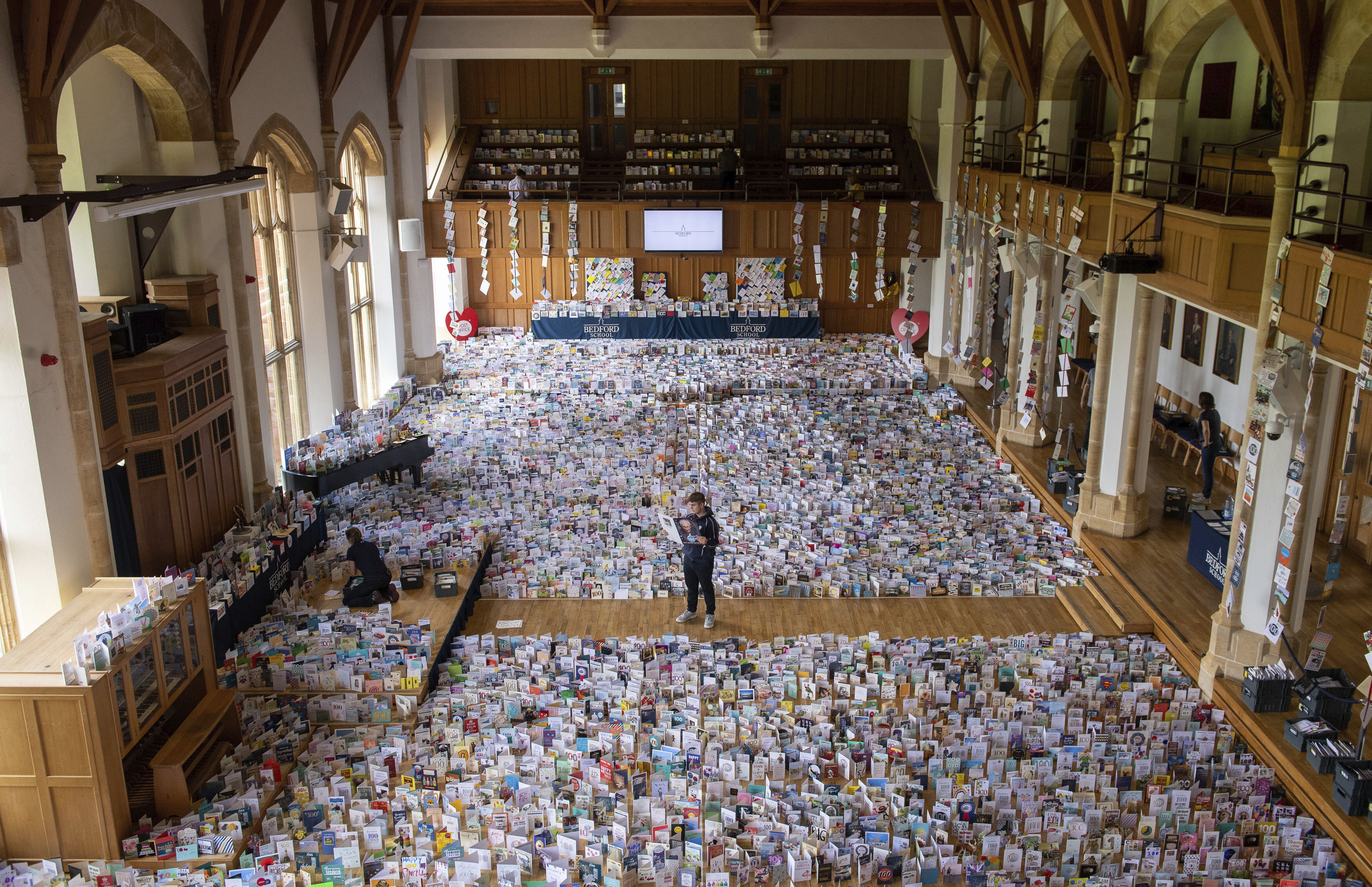 EU institutions and member countries have already freed up around 3.4 trillion euros ($5.7 trillion) to help resuscitate virus-hit economies, but Gentiloni says "an unprecedented set of actions" is still necessary.

In the UK, Prime Minister Johnson, recovering from an infection that nearly cost the 55-year-old his life, said Britain is starting to "turn the tide" on the outbreak but added that this is "the moment of maximum risk."

The country's lockdown runs through at least May 7. 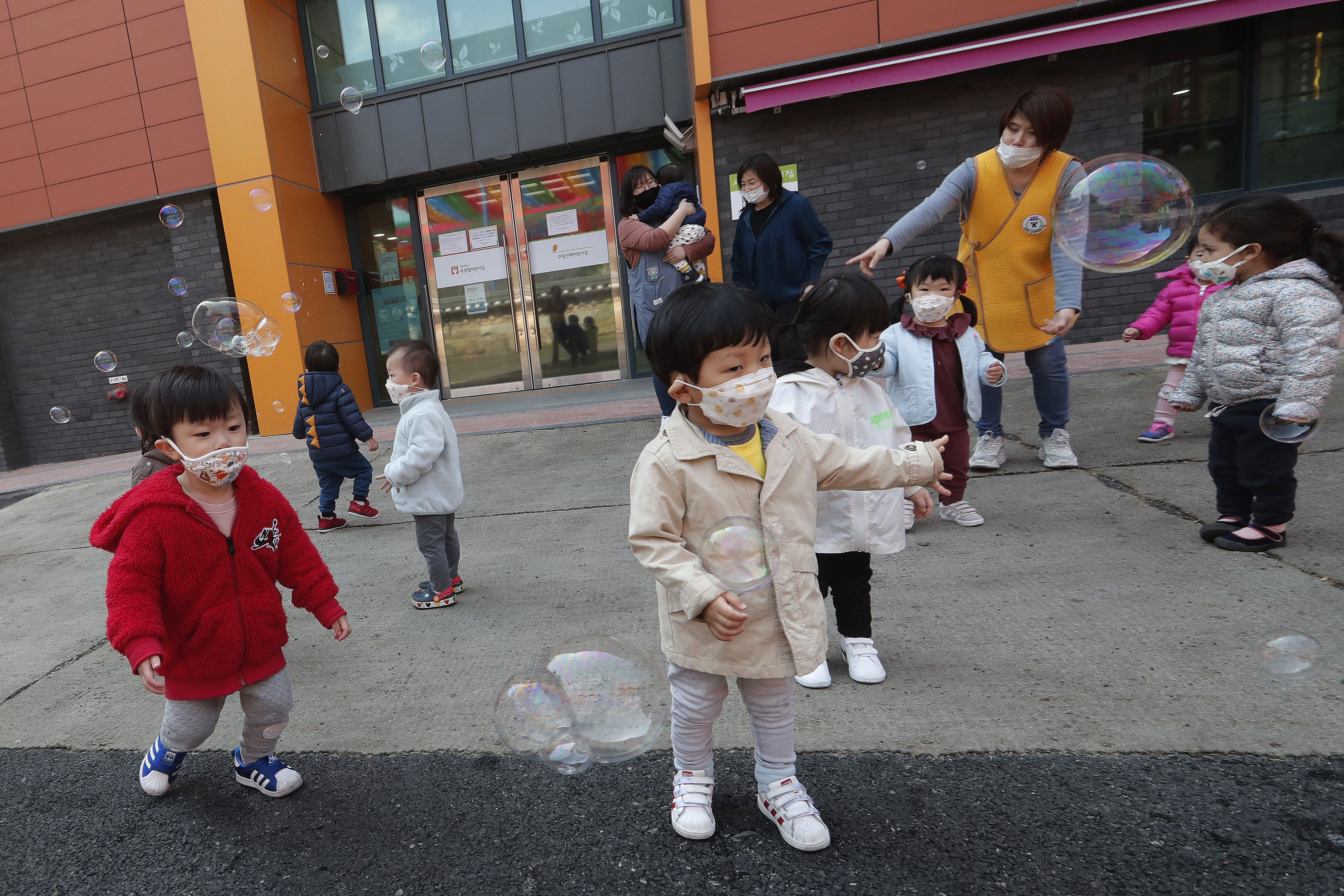 His comments came ahead of an announcement from Health Secretary Matt Hancock that the UK would be offering families of frontline essential workers who die as a result of coronavirus during their employment a £60,000 ($115,000) support payment.

The country's coronavirus death toll rose by 360 over the past 24 hours, bringing the UK's total fatalities toll up to 21,092.

In Germany, the Foreign Ministry says the country is making 300 million euros ($503.4m) available worldwide for humanitarian aid related to the new coronavirus.

It is in response to a call for assistance from the United Nations and the International Red Cross and Red Crescent. 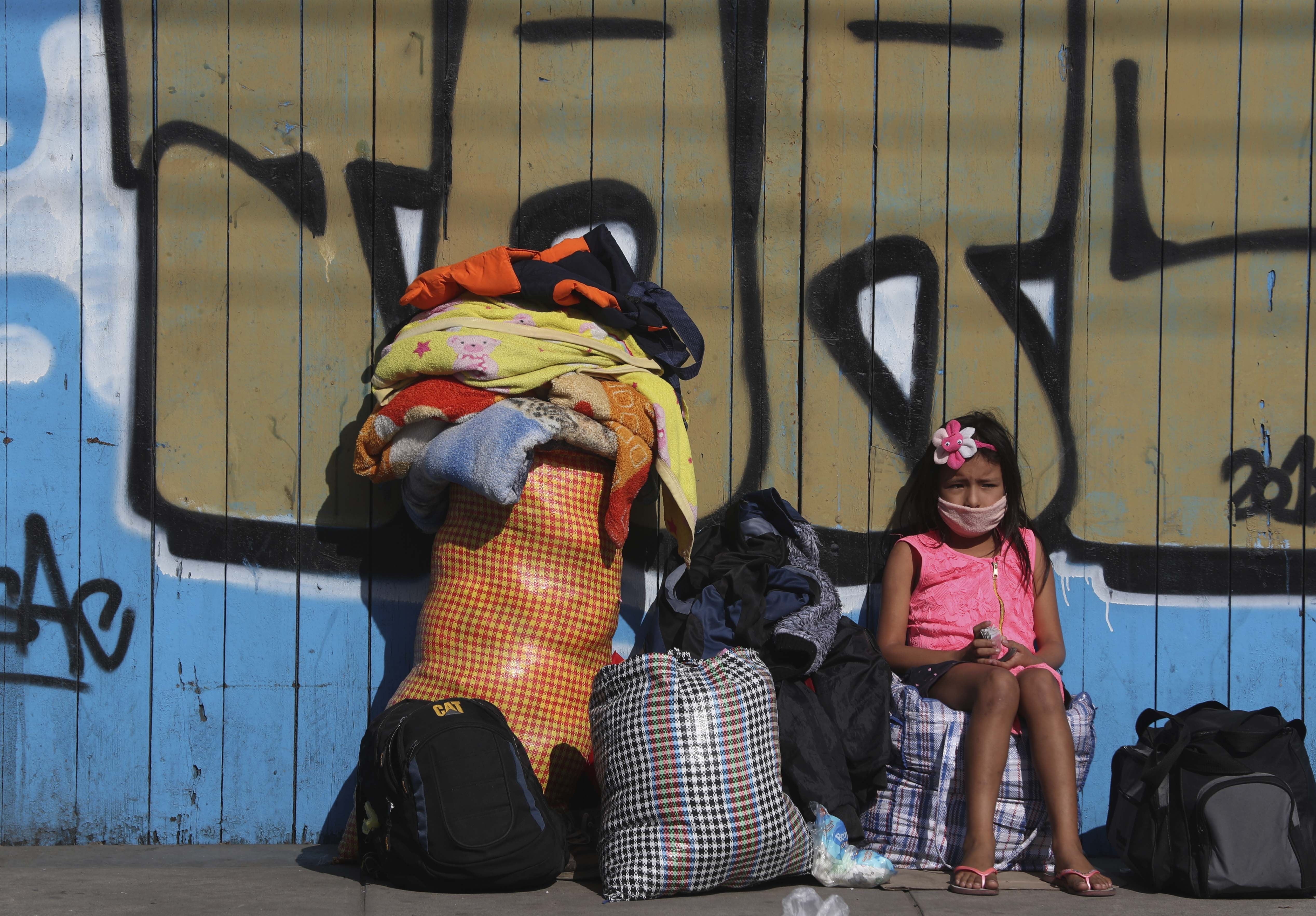 Foreign Minister Heiko Mass said Monday that people in war zones, refugee camps and in countries with overwhelmed health care systems are at particular risk during the pandemic.

Maas says "our solidarity is needed to help alleviate suffering," adding that "only together will we permanently defeat the pandemic; otherwise there will always be new waves of infection."

The funds will be targeted to a variety of organisations including the World Health Organisation, International Organisation for Migration, Red Cross and Red Crescent, World Food Program, and the United Nations High Commissioner for Refugees.

Meanwhile, in Italy the country recorded its lowest day-to-day number of new cases of COVID-19 since practically the first day the nation was put under lockdown to contain what would become one of the world's worst outbreaks. 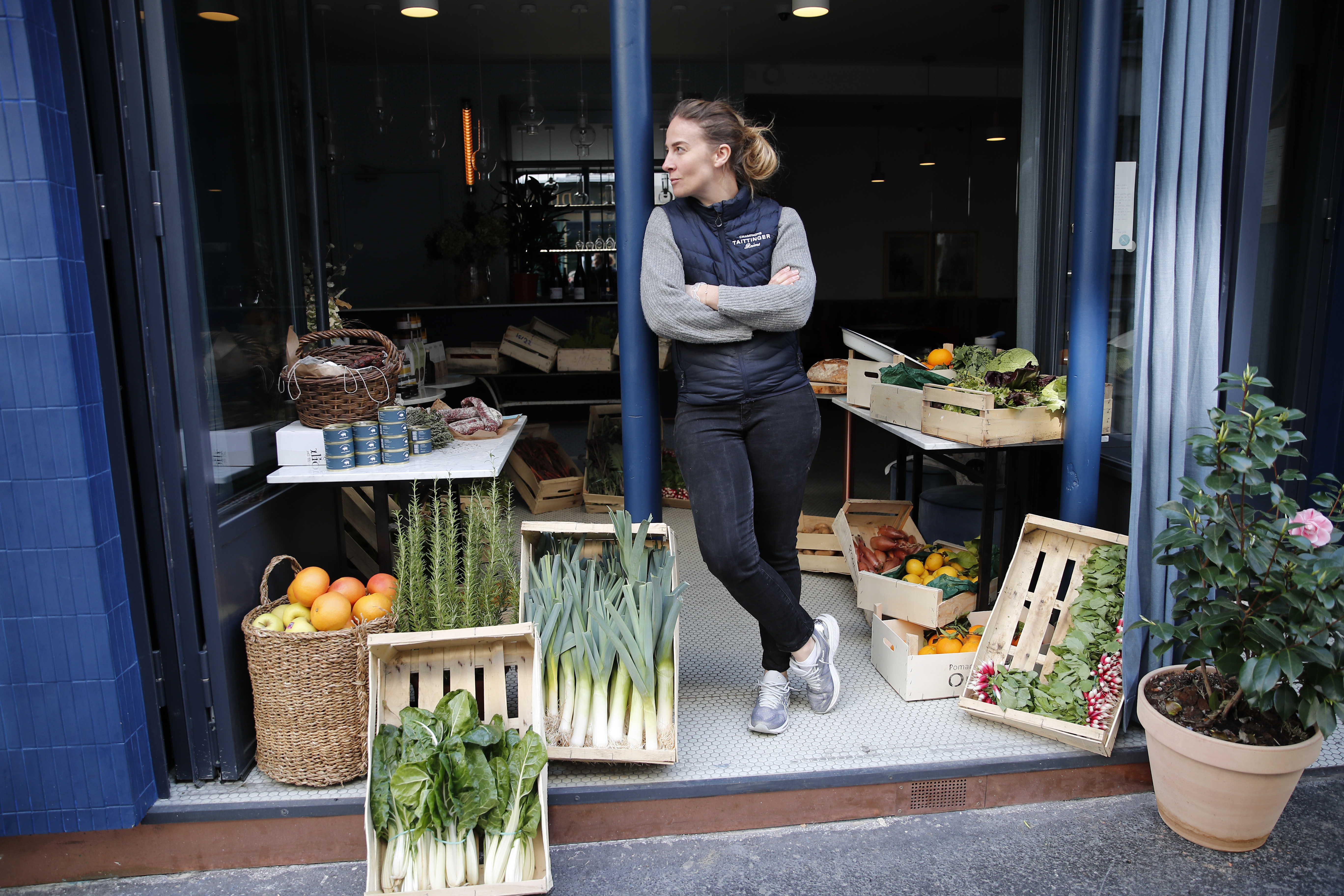 According to data from the Italian health ministry, 1739 cases new cases were confirmed in the 24-hour period ending Monday evening.

The previous time the nation saw such a low daily number occurred on March 10, when 77 new cases were registered. Italy now has 199,414 known cases.

It also registered 333 deaths since Sunday evening, raising to 26,977 the number of known deaths in the country, which has Europe's highest death toll in the pandemic.

A similar downturn was seen in Spain where 331 new coronavirus deaths in the past 24 hours were registered, bringing the country's total number of fatalities to 23,500 and infections have passed 200,000.

With supervised children under 14 allowed to enjoy one hour out every day since Sunday, Spaniards are also now setting eyes on the next relaxation of the confinement, now entering its seventh week. 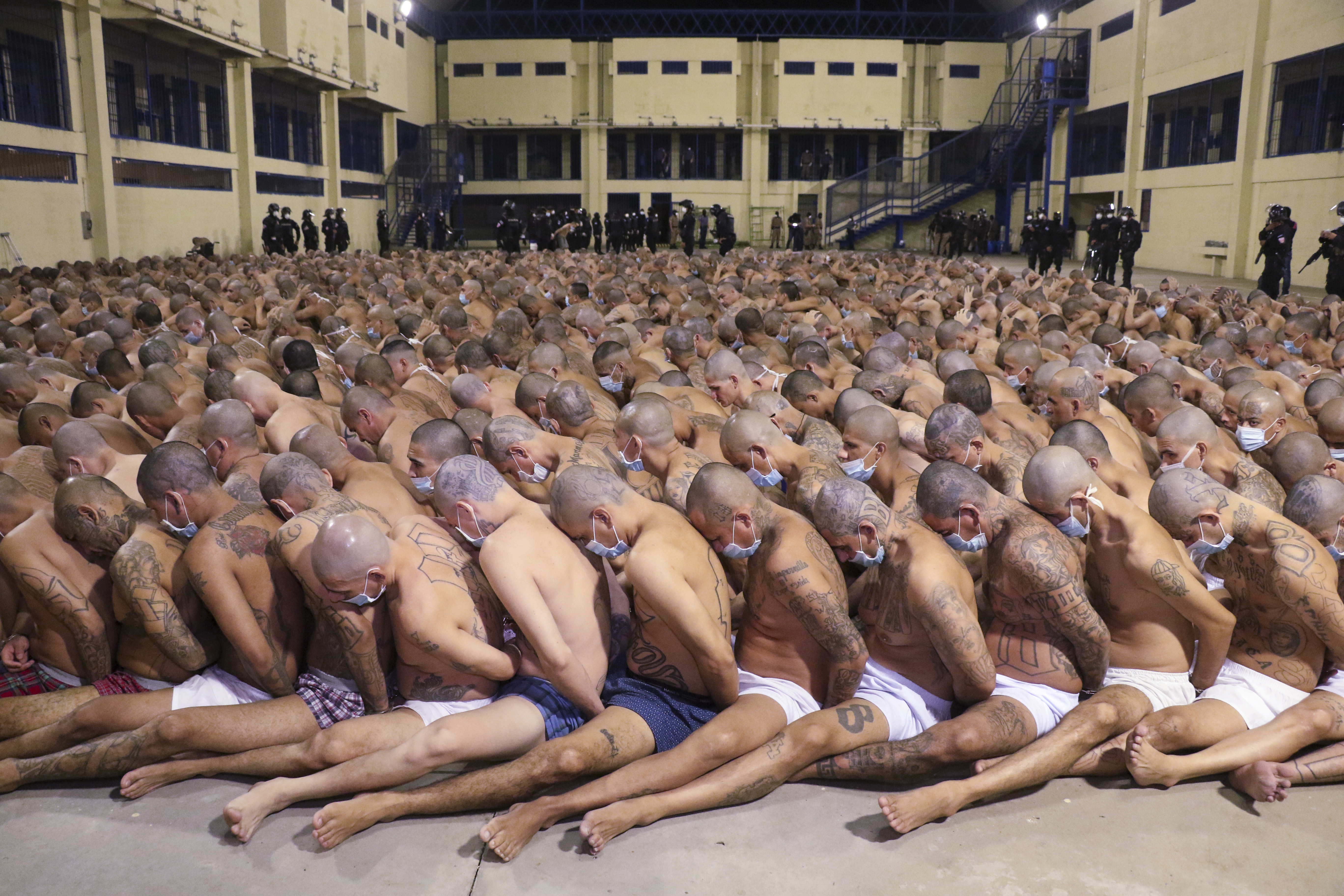 The Trump administration is drawing up new guidelines for how restaurants, schools, churches and businesses can safely reopen, and the draft includes suggestions such as closing break rooms at offices, using disposable menus in restaurants and having students eat lunch in their classrooms.

The number of dead in the country reached about 55,000 — close to the 58,000 US troops killed during the Vietnam War. Italy, The decision came after New York state reported 337 deaths for the lowest daily count this month, down from a high of nearly 800 almost three weeks ago.

Meanwhile, in the state of Georgia, where Republican Governor Brian Kemp has moved aggressively to get businesses back on track, restaurants received the go-ahead to resume dine-in service on Monday as long as they follow certain restrictions, including keeping tables 1.8 metres apart.

Easing of lockdown restrictions begins in state with most virus deaths