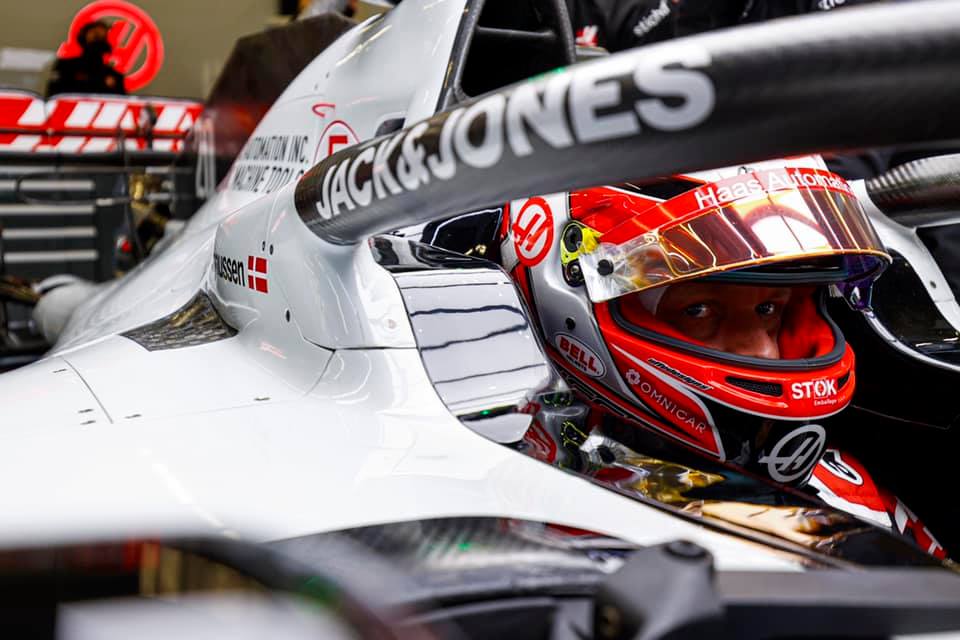 Marcus Ericsson says his former F1 colleague Kevin Magnussen would make a good fit with IndyCar as the US single-seater series caters to "aggressive" drivers.

Magnussen will leave Haas at the end of the current season after a four-year stint with the US outfit. But the Dane's prospects of returning to the F1 grid in the future appear remote, encouraging the 28-year-old to consider a change of environment.

Ericsson, who quit F1 at the end of 2018, embarked on a career in IndyCar the following year, running first with Schmidt Peterson Motorsports and then switching to Chip Ganassi Racing for the 2020 campaign.

“Kevin is in the same situation as me when I ended my Formula 1 career," Ericsson told Danish website BT.

"It’s just hard to show what you can do when you are in a team that is not at the top at all. IndyCar is a series where the driver makes a bigger difference.

"Of course, there are different sizes of teams with more money, but it depends more on the driver than in Formula 1, and that was a big motivation for me."

Ericsson says that in the past, before his exit from F1, he often discussed the IndyCar series with Magnussen, sparking the latter's interest.

"When I was on my way out of Formula 1, we talked a lot about IndyCar. I remember that when I signed my first contract in IndyCar, Kevin was the most interested of the other drivers around my switch to the series," he said.

In F1, there is no lack of drivers who found themselves on the receiving end of Magnussen's often borderline aggressive style. But Ericsson believes his former F1 rival's combative approach would prove an asset in America.

"As a driver, Kevin has a rather aggressive driving style and it will suit IndyCar well," contends the Swede.

"The series caters to aggressive drivers, which is why I think Kevin fits in well with IndyCar.

"When I raced against Kevin, he was aggressive but in a good way.

"In American motorsport, the stewards interfere less, so it is more permissible to drive hard than in Formula 1, and I think Kevin would like that."

As for Magnussen's view on a move west to the promised land, the Dane is open to the opportunity, but he also highlights how the current state of the world due to the coronavirus pandemic limit his chances of finding a good drive.

"I always thought it was super cool and I would love to have a go in that [IndyCar] at some point," he recently said.

"But even outside Formula 1, the whole world is hit by the times we have had this year and it doesn’t look easy to get good deals over there. We will see.

Grosjean: My generation never got its chance with top F1 teams