Last week we reported that Etihad would begin carrying passengers to the United Arab Emirates once more. However,… 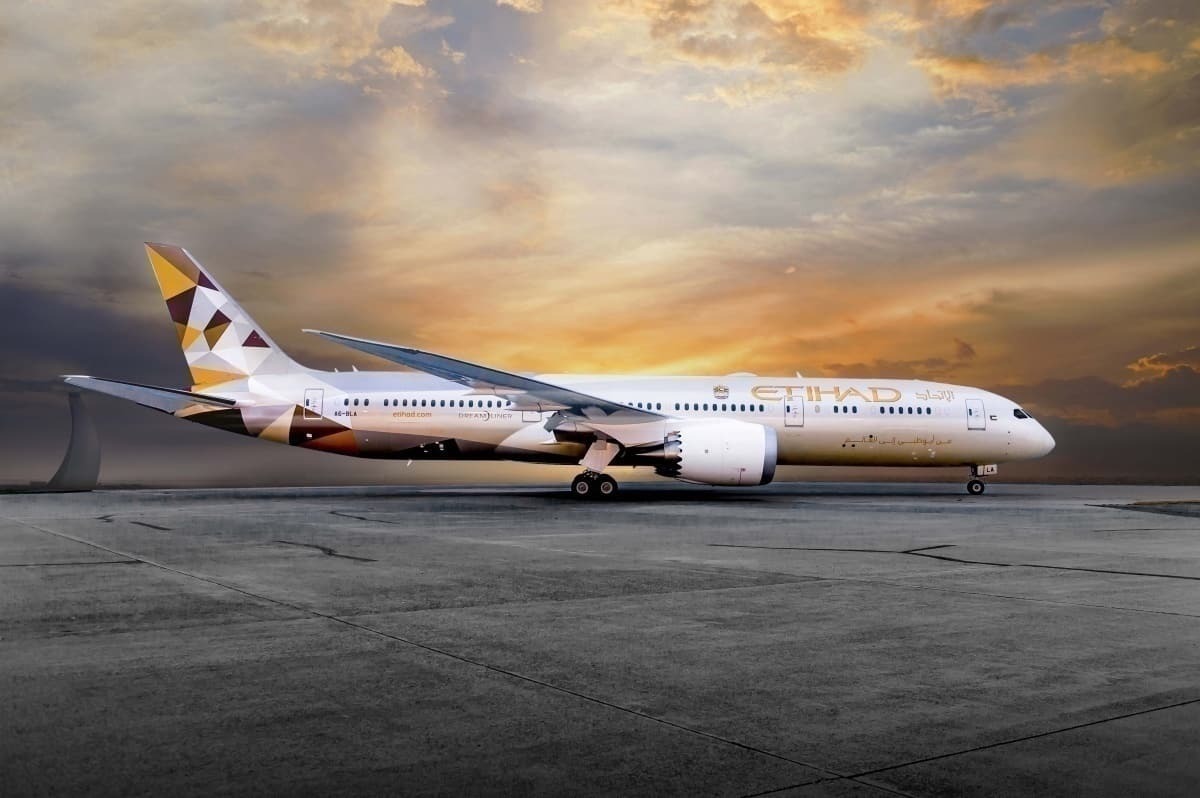 Last week we reported that Etihad would begin carrying passengers to the United Arab Emirates once more. However, the UAE carrier has gone one step further by announcing direct flights between Melbourne and London.

The United Arab Emirates had been closed to incoming passengers for around a month when last week, the airline announced that it would begin to fly UAE nationals and permanent residents to the country once more. Now, as the airline slowly looks to ramp up operations, it is launching its first connecting flight.

London to Melbourne via Abu Dhabi. The flight will mean that passengers between the two cities now have a choice of Qatar Airways or Etihad.

First connecting flight in over a month

On Friday, Etihad will operate its first connecting passenger flight in over a month. The United Arab Emirates carrier will operate a direct trip from Melbourne to London. The new service will run once a week. However, passengers will have to wait longer for the direct flight from London to Melbourne.

The flight will operate to the following schedule according to the Business Traveller:

According to Etihad, the first flight from Melbourne to London will take place this Friday. Meanwhile, the first flight in the other direction is scheduled for a week later on the 21st of May. This flight will operate as follows:

How can you book these flights?

Last week the airline announced that it was slowly reintroducing inbound Abu Dhabi flights to its portfolio.

Like the airline’s inbound flights to Abu Dhabi, catering will be provided onboard the aircraft, following current virus transmission guidelines. Additionally, the airline recommends that passengers observe frequent hand washing and wear masks for the duration of their journey. In return, the airline will try to allocate as much space as possible between passengers.

However, unlike the inbound flights, Etihad has not said that passengers will require any form of clearance before booking the trip.

Will you be looking to avail of Etihad’s new connection? Let us know what you think and why in the comments!

Airlines Globally Have Been Allocated $123 Billion Of Aid

Greece To Allow Travellers From 29 Countries Starting Next...