As post-blockade relations continue to be restored, the next carrier to announce that it is recommencing services between… 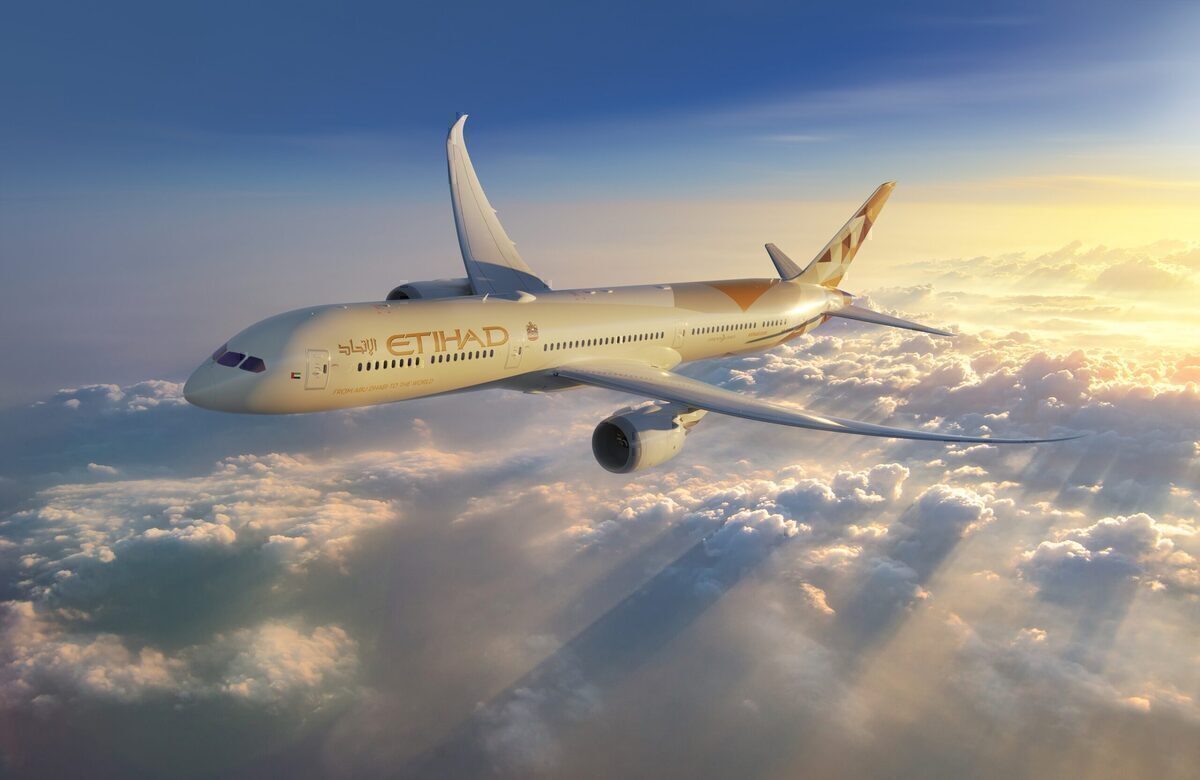 As post-blockade relations continue to be restored, the next carrier to announce that it is recommencing services between the UAE and Qatar is Etihad Airways. From February 15th, the airline will operate a daily departure between Abu Dhabi and Doha.

On January 5th, the blockade of three and a half years initiated by several Middle Eastern states on Qatar came to an end. Earlier today, we reported how Qatar Airways would soon be returning to the United Arab Emirates with services to both Dubai and Abu Dhabi. Now we can say for certain that the UAE-Qatari flight resumption will be reciprocal.

Starting on Monday, February 15th, UAE flag-carrier Etihad will recommence flights from Abu Dhabi to Doha. The service will operate daily with varying departure times over the week. The carrier is deploying both an Airbus A320 single-aisle aircraft and a widebody Boeing 787-9 Dreamliner for the route.

“With ties between the UAE and Qatar restored, the restarting of passenger services between the two capitals will once again support the growth of trade and tourism between the two nations,” Martin Drew, Senior Vice President Global Sales & Cargo for Etihad Aviation Group, said in a statement seen by Simple Flying.

Mr Drew further added that the addition of one more destination during the COVID-19 pandemic was another step in the airline’s gradual reestablishing of its global network.

The UAE is one hour ahead of Qatar. This makes the flight time westwards one hour and five minutes. For the return journey, it is estimated to be ten minutes longer.

While Qatar Airways is foregoing widebodies on its UAE services, Etihad has decided it will operate the route alternately with Airbus A320s (also the choice of Qatar) and a Boeing 787-9 Dreamliner. The latter is scheduled for the Thursday and Sunday services.

No matter the aircraft, just above one hour in the air compared to the blockade-induced infinity treks to get from one airport to the other will certainly be a source of relief, both for travelers and for the environment.

Lufthansa Plans Its Longest Flight – 15 Hours In An Airbus A350

United Airlines Does Not Know When Demand Will Bounce Back