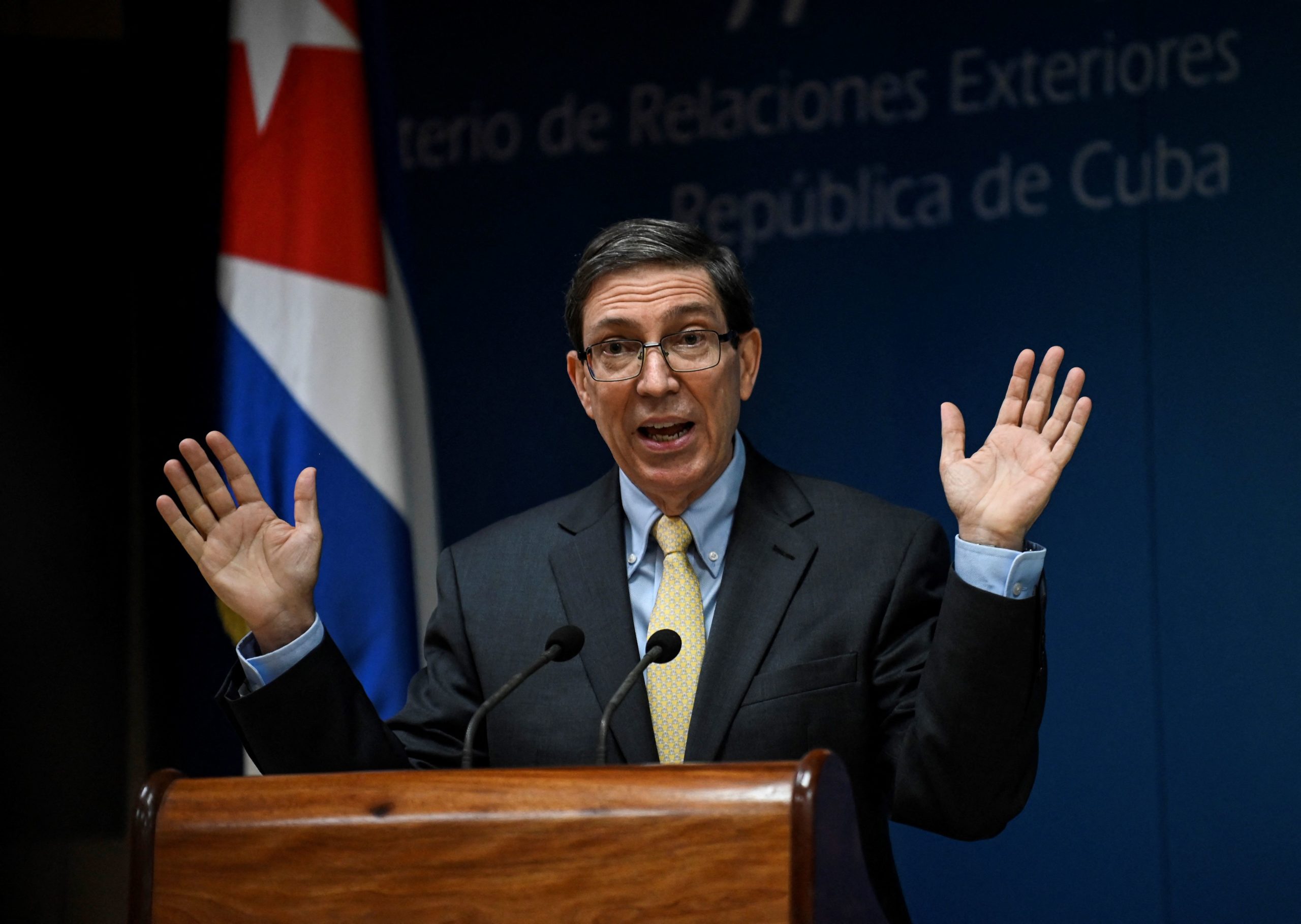 On Thursday afternoon, EU foreign policy chief Josep Borrell issued a statement on behalf of the 27 EU countries, saying that Brussels was “very concerned about the repression” of recent protests on the Caribbean island and calling on Cuban authorities to respect human rights and “release all arbitrarily detained protesters,” including journalists.

“The public demonstrations reflect legitimate grievances in the population about the lack of food, medicines, water and power, as well as freedom of expression and freedom of the press,” the EU statement said. “We unequivocally support the right of all Cuban citizens to express their views peacefully, to make demands for change … The Cuban people are suffering, and all necessary measures should be taken by the government to address this.”

Just two hours later, Rodríguez Parrilla took to Twitter to “strongly reject the statement of the EU High Representative.” He went on to attack Borrell directly, saying that “he does not dare to mention by name the genocidal U.S. blockade that violates European sovereignty and imposes its laws and courts. On Cuba, he lies and manipulates.”

Rodríguez Parrilla suggested that Borrell should “deal with brutal police repression in the EU” — without specifying what he was talking about.

The remarks about the U.S. blockade were a reference to the American embargo against Cuba, which includes various business and travel restrictions. The EU has, however, repeatedly urged the U.S. to withdraw those sanctions, and the EU statement from Thursday indirectly refers to the embargo by saying that “the easing of external restrictions, including on remittances and travel, would be helpful” to address Cuba’s economic problems.

Thousands of Cubans took to the streets earlier this month, calling for President Miguel Díaz-Canel to step down as they accuse him of mishandling the coronavirus pandemic and bearing the responsibility for economic problems and food and medicine shortages.

Cuba has faced one of its biggest economic crises since the fall of the Soviet Union. The pandemic-driven collapse of tourism, a critical source of income for the country, has aggravated economic woes.

According to the exile group Cubalex, which is tracking the arrests of protesters, more than 700 Cubans have been detained since the protests started earlier this month.

The German Federal Court ruled that the gold wrapping of Lindt's chocolate bunny is trademark protected. 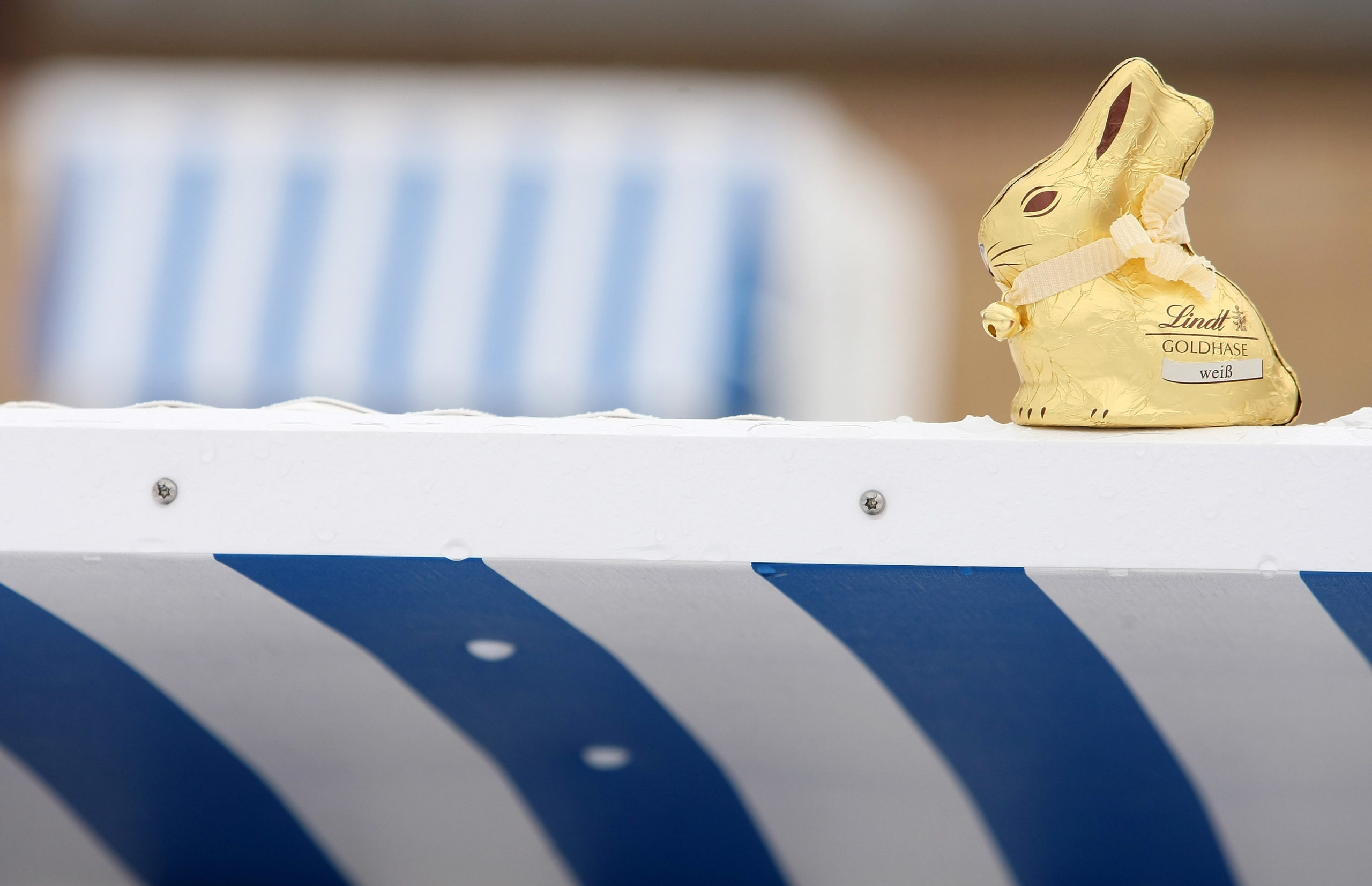 The court ruled in favour of Lindt, which had brought the case against a German chocolate-maker that also sells Easter chocolate bunnies wrapped in gold foil.

“There are many ways to design Easter bunnies that don’t infringe Lindt & Sprüngli’s rights,” said a spokesperson for the Swiss chocolate and confectionery company.

Lindt’s “Gold Bunny” is one of the best-selling chocolate bunnies in Germany, and the Swiss company has fought many legal battles to protect its product.

It was previously unsuccessful in getting protection for the shape of its chocolate bunny and pivoted to gaining trademark protection for the color of its bunny’s wrapping. The move appeared to work, as market research suggests that consumers associate the golden colour with Lindt’s product.

A court in Munich had previously dropped Lindt’s case against German confectioner Heilemann, owned by Viba Sweets, which also sells a gold-wrapped chocolate bunny. The appeals court is now set to reconsider that ruling. 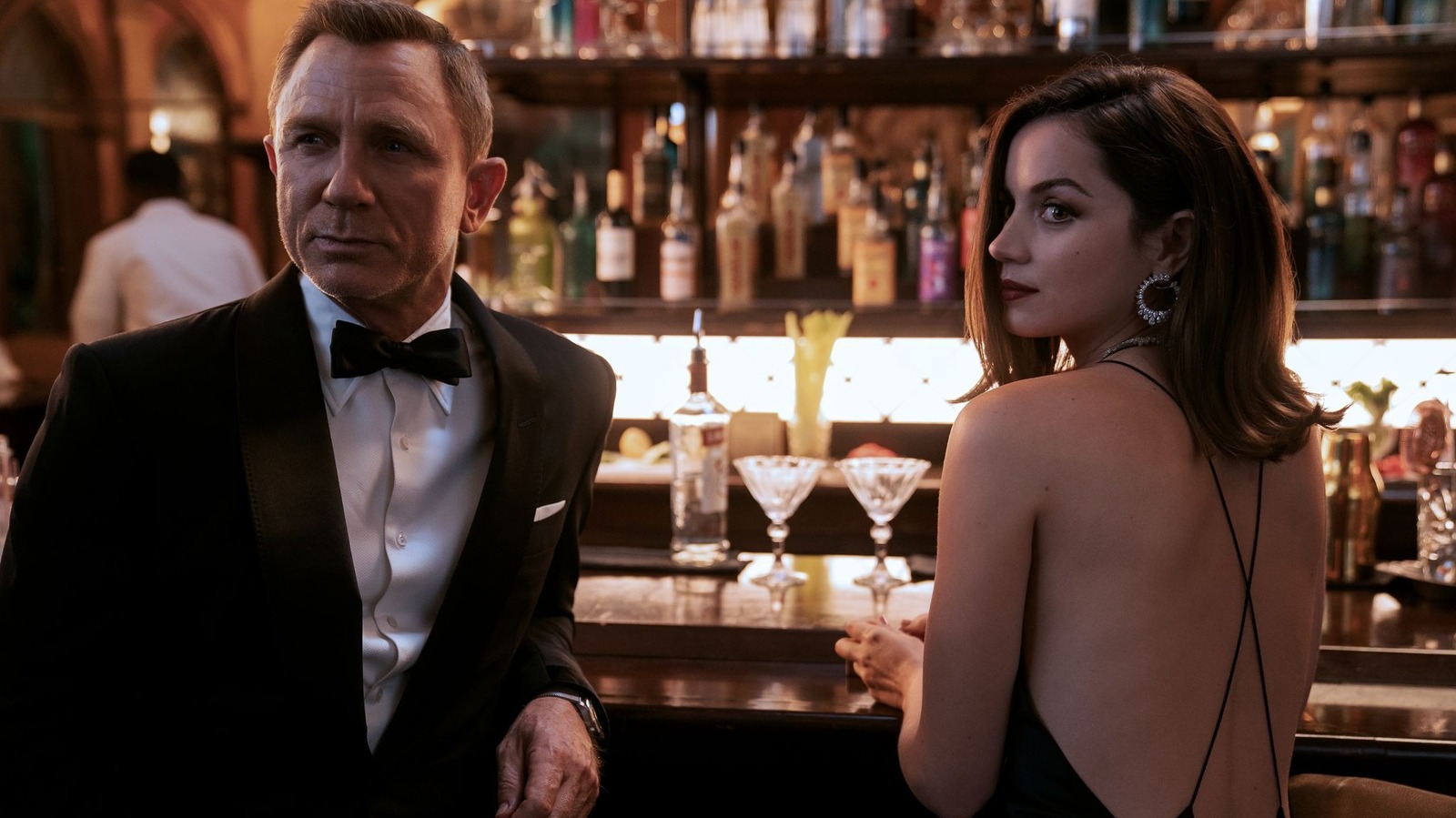 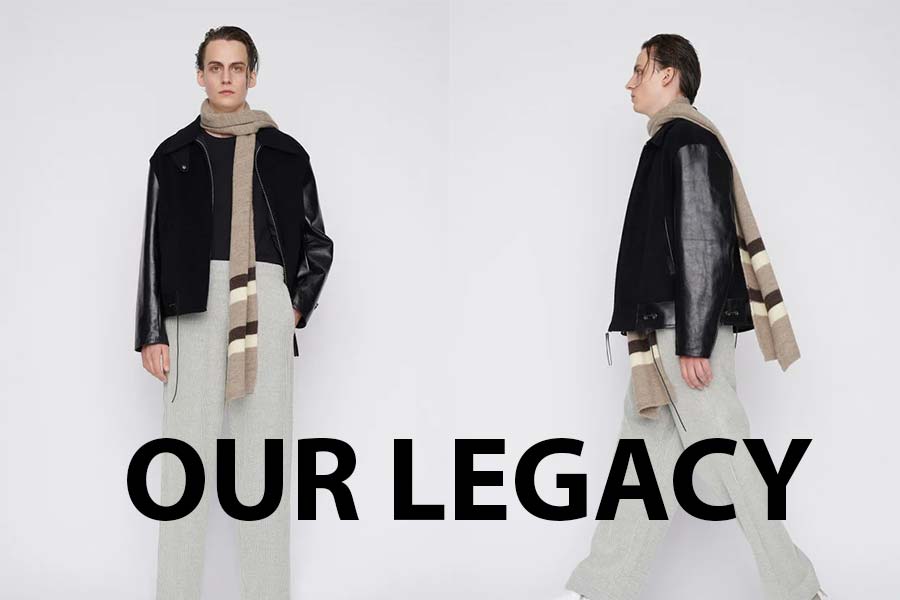 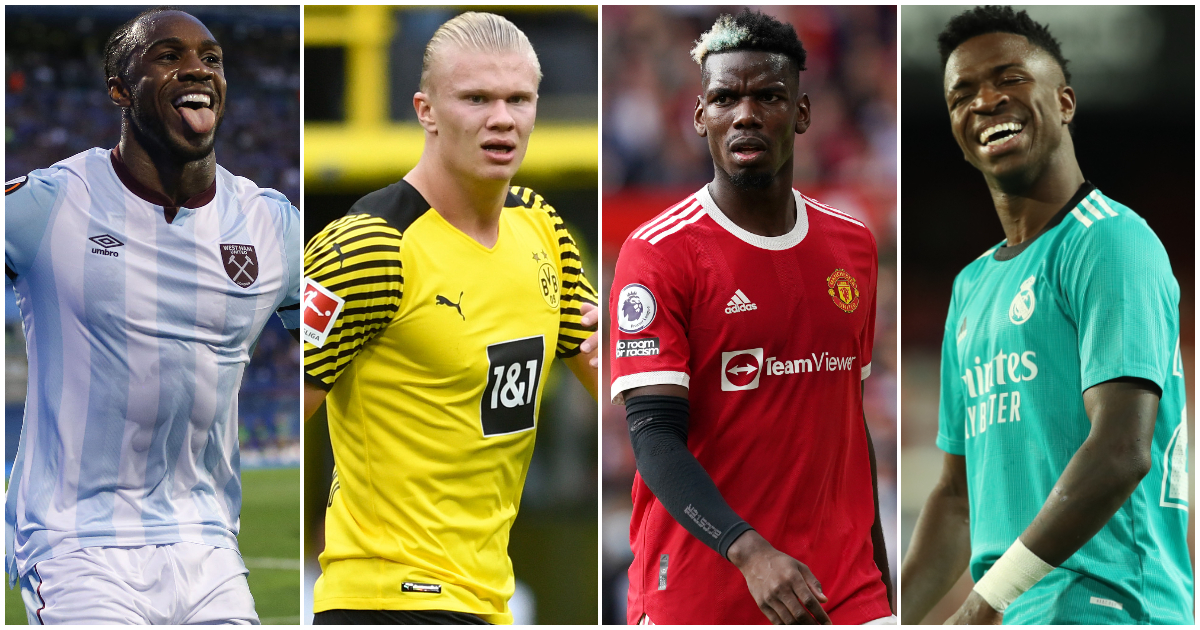 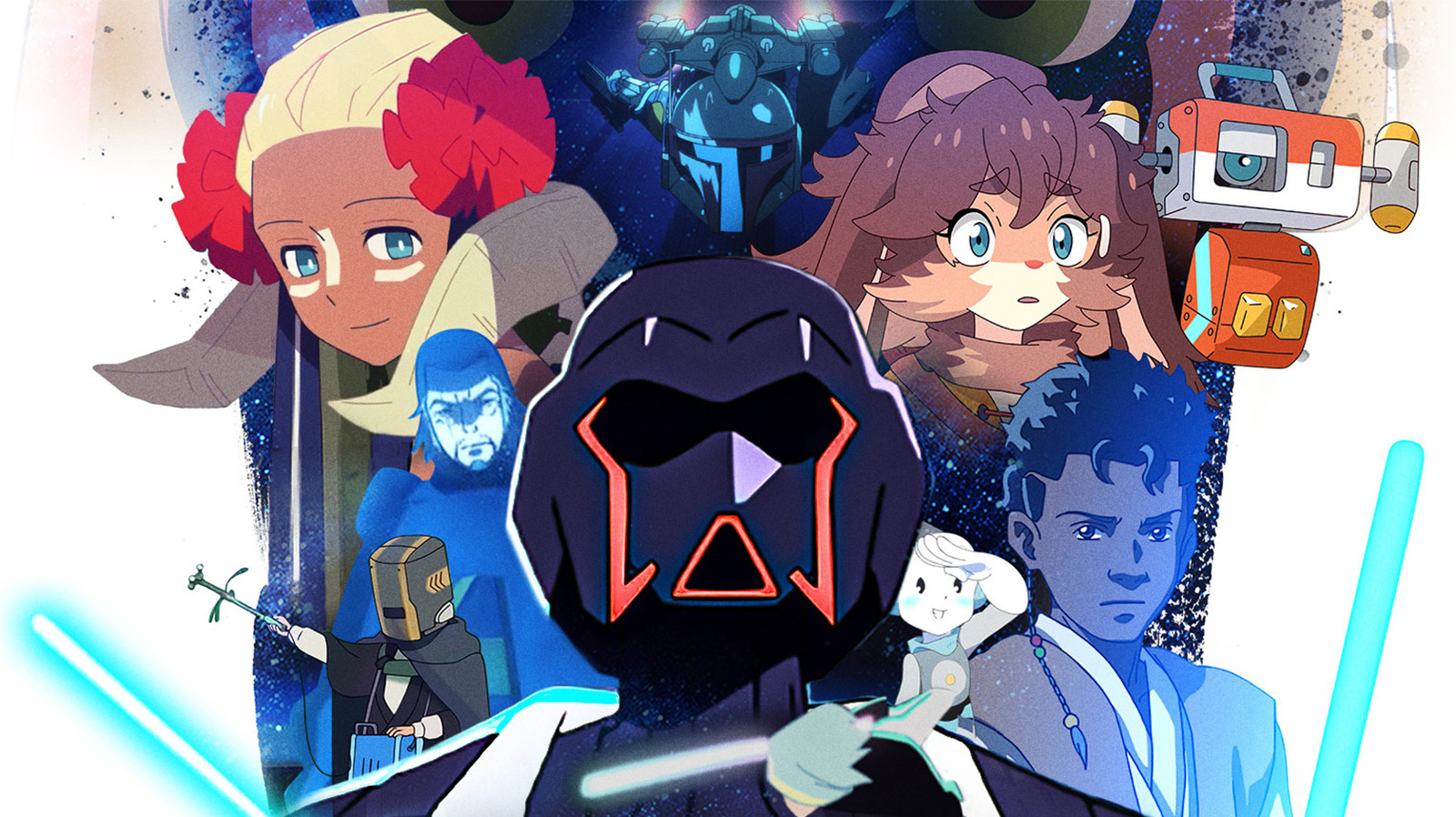 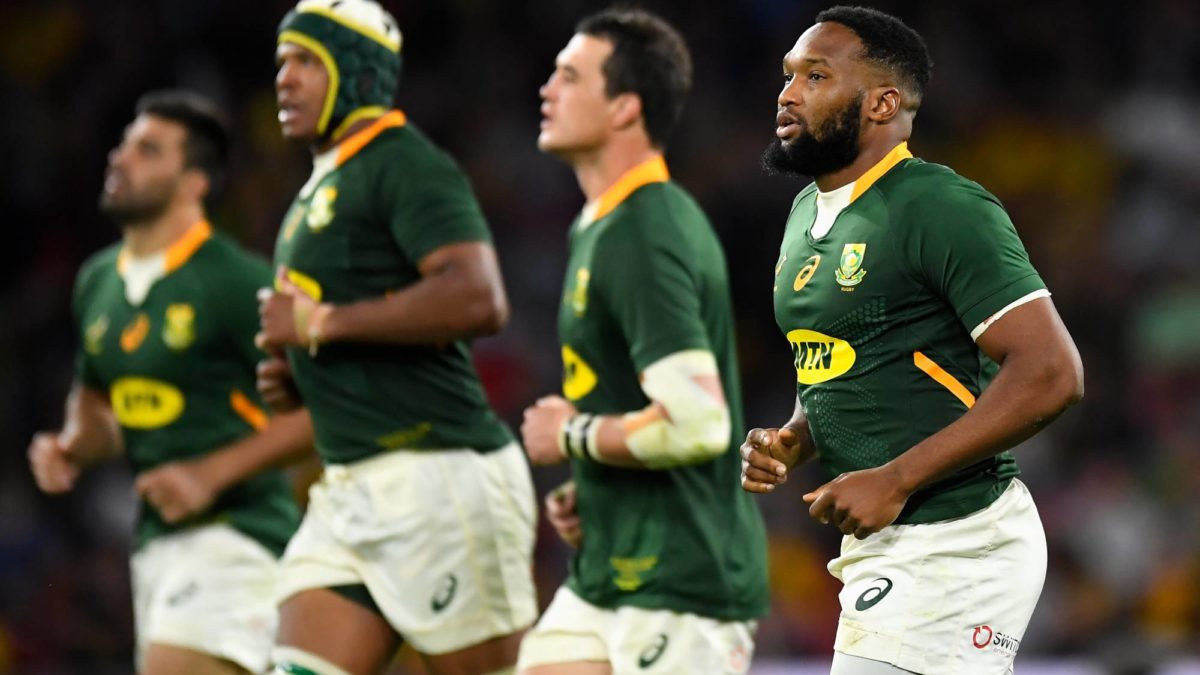