The airliner's grounding led to a rethink of how EASA cooperates with its US counterpart. 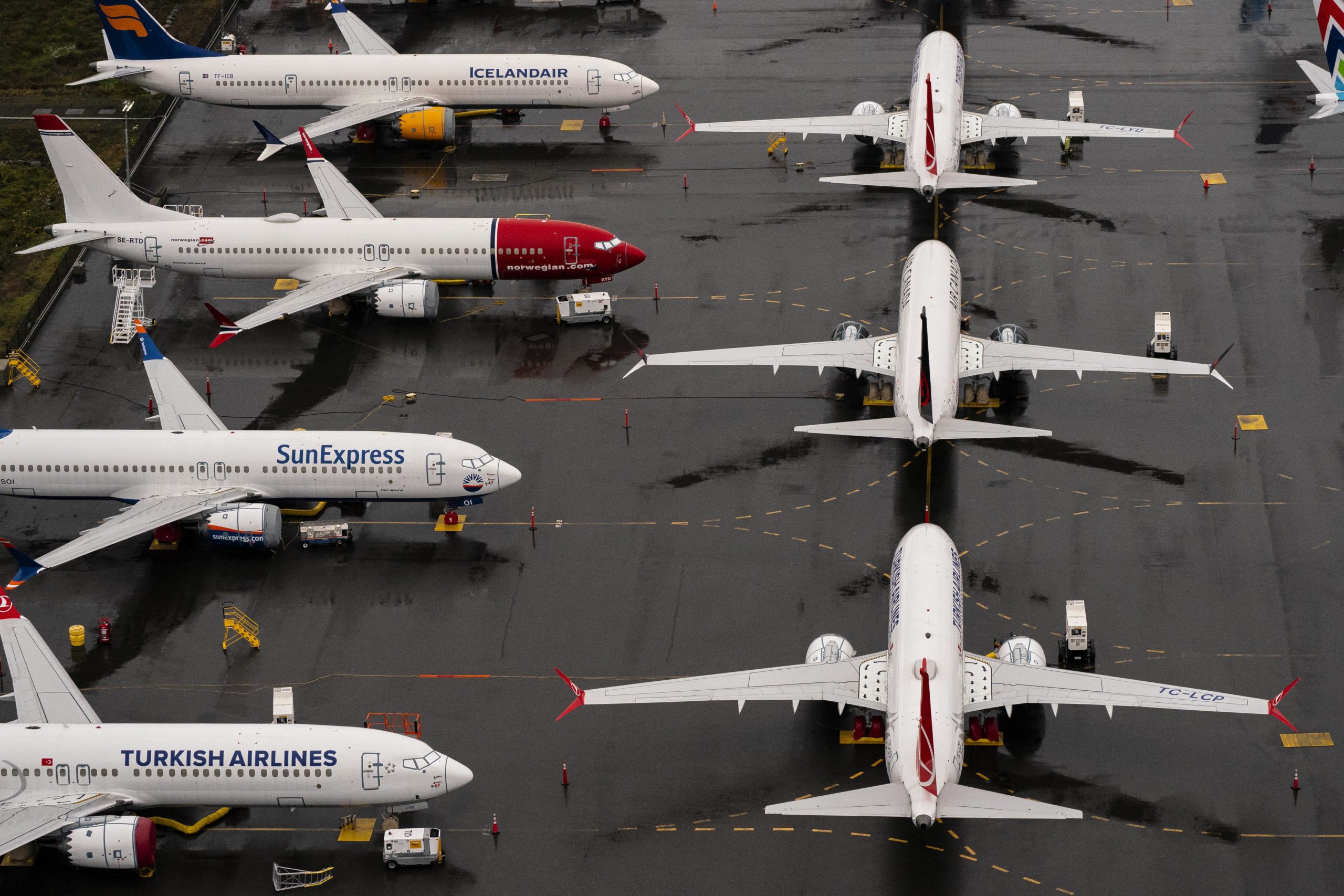 The sign-off also marks a new chapter in the relationship between the EU regulator and its U.S. counterpart, the Federal Aviation Administration (FAA). The EU’s Cologne-based agency will take on greater responsibility in assessing U.S. aircraft after questions were raised about how the FAA oversaw safety at Boeing.

“We have every confidence that the aircraft is safe, which is the precondition for giving our approval. But we will continue to monitor 737 MAX operations closely as the aircraft resumes service,” EASA’s Executive Director Patrick Ky said in a statement, adding that, at his agency’s insistence, Boeing agreed to work to “enhance the aircraft still further in the medium term, in order to reach an even higher level of safety.”

The 737 MAX was grounded in March 2019 following a crash in Ethiopia just five months after a similar disaster off the coast of Indonesia; the crashes killed 346. Investigators believe that the accidents were linked to flawed software that was supposed to make the airliner easier to handle but ended up making pilots lose control.

The disasters led to the 737 MAX being grounded around the world. The aircraft was then subject to fresh regulatory assessments. It has already been cleared to fly in the U.S., Brazil and Canada.

The FAA came under fire in a damning report from the U.S. Senate for the way it oversaw Boeing, and the incidents will change the way that EASA and the U.S. agency work together in the future.

“This assessment was carried out in full independence of Boeing or the Federal Aviation Administration and without any economic or political pressure — we asked difficult questions until we got answers and pushed for solutions which satisfied our exacting safety requirements,” Ky said.

For years, EASA based much of its evaluations for Boeing models on the work done by the FAA, while the U.S. body relied on EASA work when approving Airbus aircraft.

Ky told the European Parliament’s Transport and Tourism Committee on Monday that “given the tragedies,” the agency had stopped this approach and will increase its level of involvement in U.S. projects to build its own safety assessment. “That’s what we intend to do in the future … It will be more effort, but further reassurance for European citizens.”

“For the initial certification of the MAX, we relied a lot on the FAA work and judgment. It’s certainly a lesson learned that we need to build our own image of the safety-critical components and to have our own review,” Ky said.

Ky said EASA had analyzed the root causes of the accidents and the design changes made by Boeing before making its own independent review. The agency also ensured that pilots will be appropriately trained — one of the factors blamed for the crashes.

EASA’s airworthiness directive will have to be carried out before each aircraft is allowed to return to service.

The U.K. Civil Aviation Authority also approved the model to return to service.

“This is not a decision we have taken lightly and we would not have allowed a return to service for UK operators, or lifted the ban on the aircraft operating in UK airspace, unless we were satisfied that the aircraft type is airworthy and can be operated safely,” Richard Moriarty, head of the CAA, said in a statement.

It means that TUI, the sole U.K. operator to use the aircraft, can restart its flights, while foreign carriers will also be able to fly the model over British airspace. But the CAA said that there may be a delay in its return to the skies as airlines go through the necessary steps, including pilot training, before it takes flight again.

Ireland’s Ryanair announced earlier this month that it would begin deploying its Boeing 737 MAX aircraft in the U.K. “in the coming months.” In December, the discount carrier topped its original order of 135 planes with a request for a further 75 jets.

There is some worry that the approvals to allow the 737 MAX to fly again are coming too soon.

Ed Pierson, an ex-manager at Boeing’s Seattle plant, released a report this week claiming that there was a “chaotic and dangerously unstable production environment” at the company which he said may have played a role in the accidents.

Boeing said this was unfounded.

Meanwhile, a group representing families of the 157 victims of the Ethiopian Airlines Flight 302 crash in 2019 said the return to service is “premature, inappropriate and even dangerous.”

After EASA’s initial sign-off in November, Ky said the agency heard from dozens of commenters, including from whistleblowers. But he said they did not raise any further concerns for the regulator.

This article has been updated with U.K. approval.

Donald Trump threatens to pull US out of WHO