EU's top court had ruled that Hungary's asylum processes were in breach of EU law. 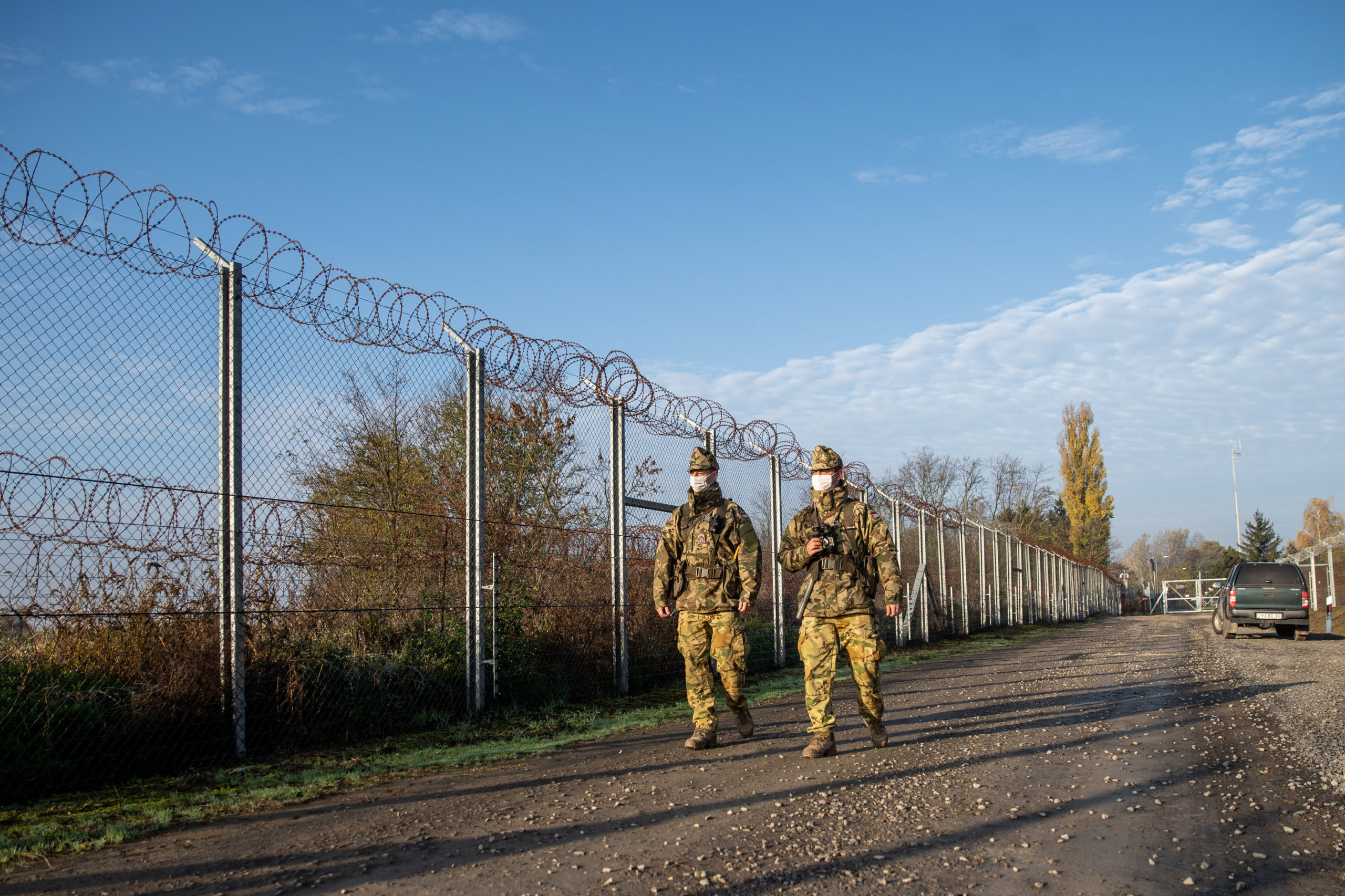 Frontex has suspended operations in Hungary following a ruling by the EU’s top court on the country’s practice of forcing migrants into Serbia, a spokesperson for the EU border agency said Wednesday.

“I can confirm that Frontex has decided to suspend operational activities in Hungary,” the spokesperson said. “Our common efforts to protect the EU external borders can only be successful if we ensure that our cooperation and activities are fully in line with EU laws.”

Ylva Johansson, the commissioner for home affairs, was quick to welcome the news. “After December’s European Court of Justice @EUCourtPress ruling demanding #Hungary stop #pushbacks into #Serbia, the suspension of @Frontex border operations in Hungary is welcome,” she said in a tweet, referring to a decision by the court, which ruled that aspects of Hungary’s asylum process were in breach of EU rules, including pushing back people seeking asylum to Serbia, which is illegal under international law.

The Frontex announcement was also welcomed by NGOs including the HunHelsinkiCommittee, a human rights NGO that campaigns for migrants and asylum seekers who were stopped at the border. “After many years of evidence-gathering, litigation, advocacy, we managed to make it happen,” it said in a tweet.

Frontex’s Consultative Forum on fundamental rights, a body that brings together EU institutions and civil society organizations to advise the agency, has long called for action against Hungary. In a 2016 report, it recommended that “operational support at the Hungarian-Serbian border must be contingent upon Frontex being satisfied that people arriving at that border are duly registered” and “are not summarily returned to Serbia, and that instances of police abuse and violence are investigated in an independent and impartial manner.”

“Until this can be guaranteed, the Consultative Forum recommended to the Executive Director to immediately take action … and suspend operational activities at the Hungarian-Serbian border.”

Frontex itself was recently accused of taking part in pushbacks.

In October, several media outlets published reports alleging Frontex involvement in pushback operations at the Greek-Turkish maritime border, claiming that refugees and migrants were being forced out of EU waters. OLAF, the EU anti-fraud agency, is investigating Frontex to check, among other things, whether the agency’s procedures have been violated. Frontex has always denied these allegations.

On Thursday, EU interior ministers will gather for an informal, virtual meeting where they will discuss migration and a proposal to reform the EU asylum system put forward by the Commission last September. That proposal has failed to gain support across the bloc, just like every other attempt at reform since the 2015-2016 migration crisis. And while the EU is unable to find an agreement on migration, allegations of pushbacks continue to increase.

With the bloc unable to reform its asylum policy, “pushbacks have increasingly become the migration policy of many member states,” complained an EU official.

French curfew ‘not sufficient’ to slow down coronavirus, government warns

Ethnic minorities in England more likely to die of COVID-19:...