Data was altered 'in a way which could undermine trust in vaccines,' agency said. 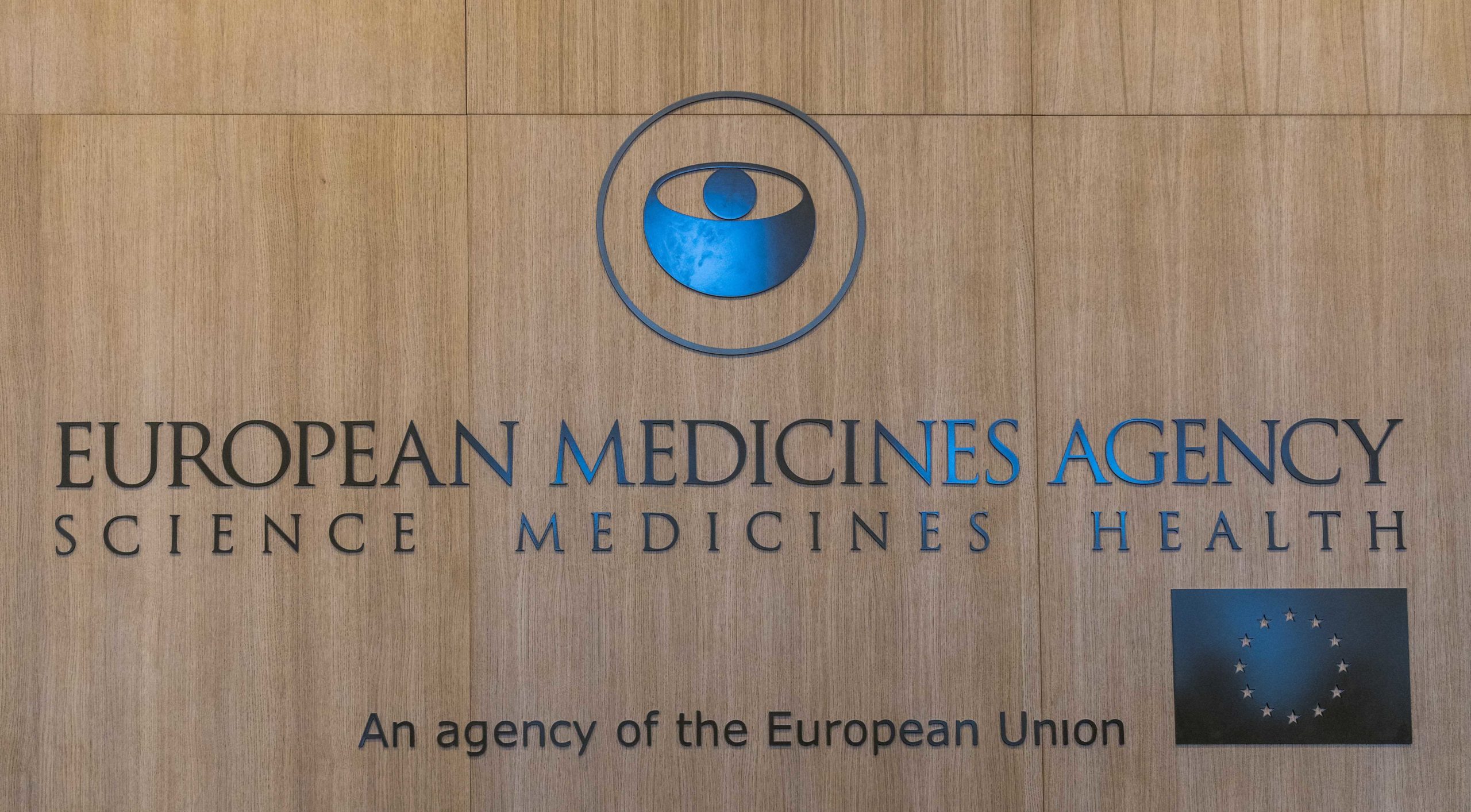 The European Medicines Agency (EMA) said Monday that leaked coronavirus data circulating online “may have been taken out of context” to sow distrust in the EU’s vaccine approval process.

The EMA in December revealed its systems had been breached and information about the BioNTech/Pfizer coronavirus vaccine was “unlawfully accessed” in the attack. After documents leaked online, it said earlier this month that hackers had “manipulated” information in documents they obtained in a cyberattack and later leaked on fora on the dark web.

“A closer investigation of the published material has revealed that not all of the documents were published in their integral, original form and may have been taken out of context,” the agency said in a new update Monday.

The EMA has faced scrutiny over how it communicated about the hack. Several media outlets reported that the documents showed the European Commission had put pressure on the agency to speed up the approval process for vaccines, but the agency did not respond to questions about the contents of the online documents.

In its latest update, it did not dismiss these allegations directly but said hackers edited the information prior to leaking it: “Whilst individual emails are authentic, data from different users were selected and aggregated, screenshots from multiple folders and mailboxes have been created and additional titles were added by the perpetrators in a way which could undermine trust in vaccines,” it said.

Pharmaceutical companies, research institutions and medical authorities have been the target of an increasing number of cyberattacks since the start of the pandemic, including one on British producer AstraZeneca linked to North Korean hackers, as countries across the world rush to roll out working vaccines against the virus.

European authorities have not said who was responsible for the EMA attack.

Realpolitik prevails as EU takes no action for Navalny

Why we topple statues

Obama jabs US response to coronavirus

US to propose crackdown on tech industry’s legal shield