Booster shots of the Moderna coronavirus vaccine “may be considered” for those 18 years and up, Europe’s drug regulator said Monday. The European Medicines Agency cited data showing that boosters given to people six to eight months after their second dose, when their antibody levels were going down, served to send their immune system protection […] 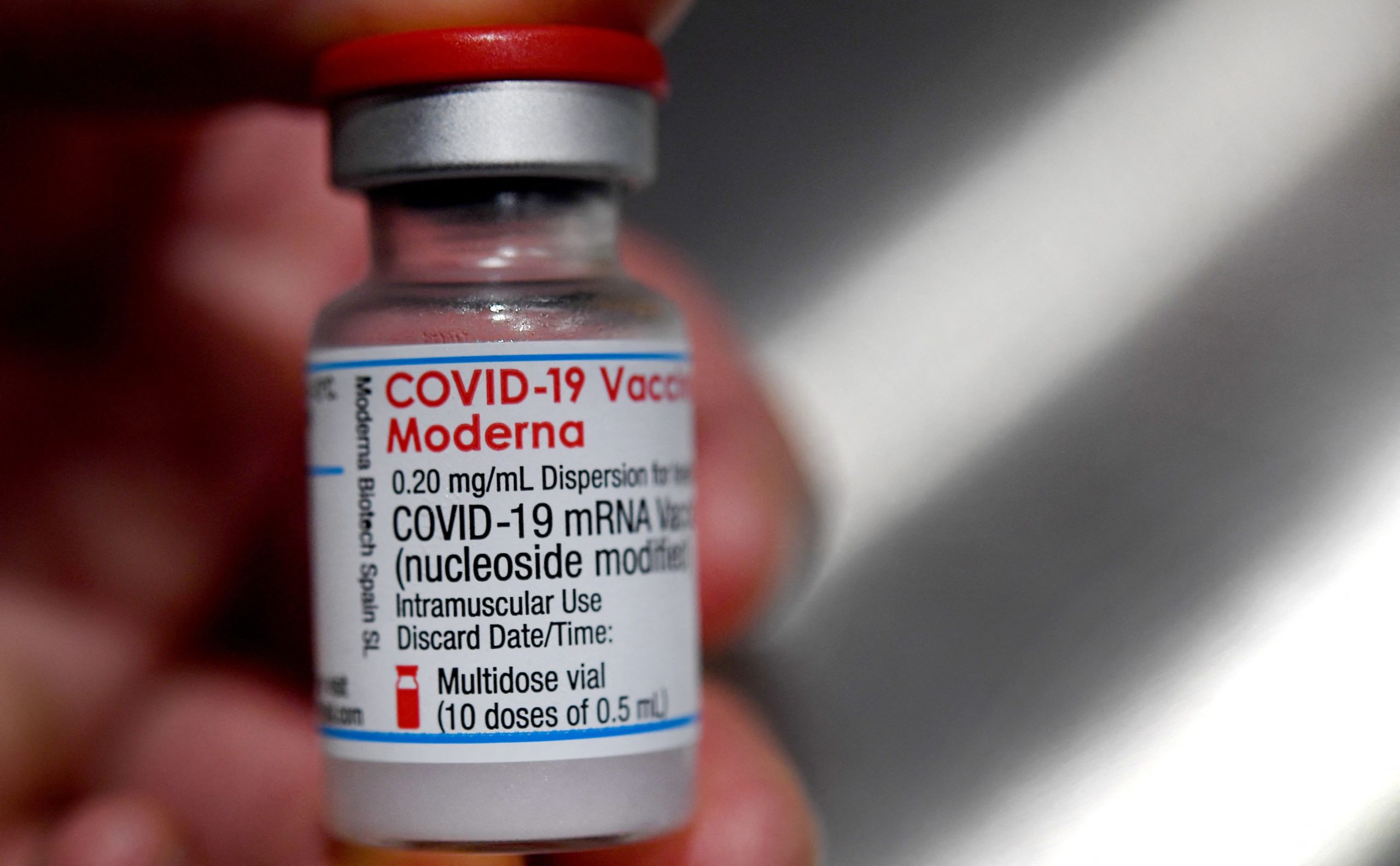 Booster shots of the Moderna coronavirus vaccine “may be considered” for those 18 years and up, Europe’s drug regulator said Monday.

The European Medicines Agency cited data showing that boosters given to people six to eight months after their second dose, when their antibody levels were going down, served to send their immune system protection back up.

The safety profile of the boosters was in line with second doses, the EMA added. It said that it heart risks and other rare side effects were being monitored.

The EMA’s decision doesn’t amount to an official recommendation for boosters, which the agency said can be given by national regulators.

At the start of October the drug regulator issued similar advice for booster shots of the BioNTech/Pfizer vaccine.

The geopolitics of gas looms large ahead of Tuesday's summit. 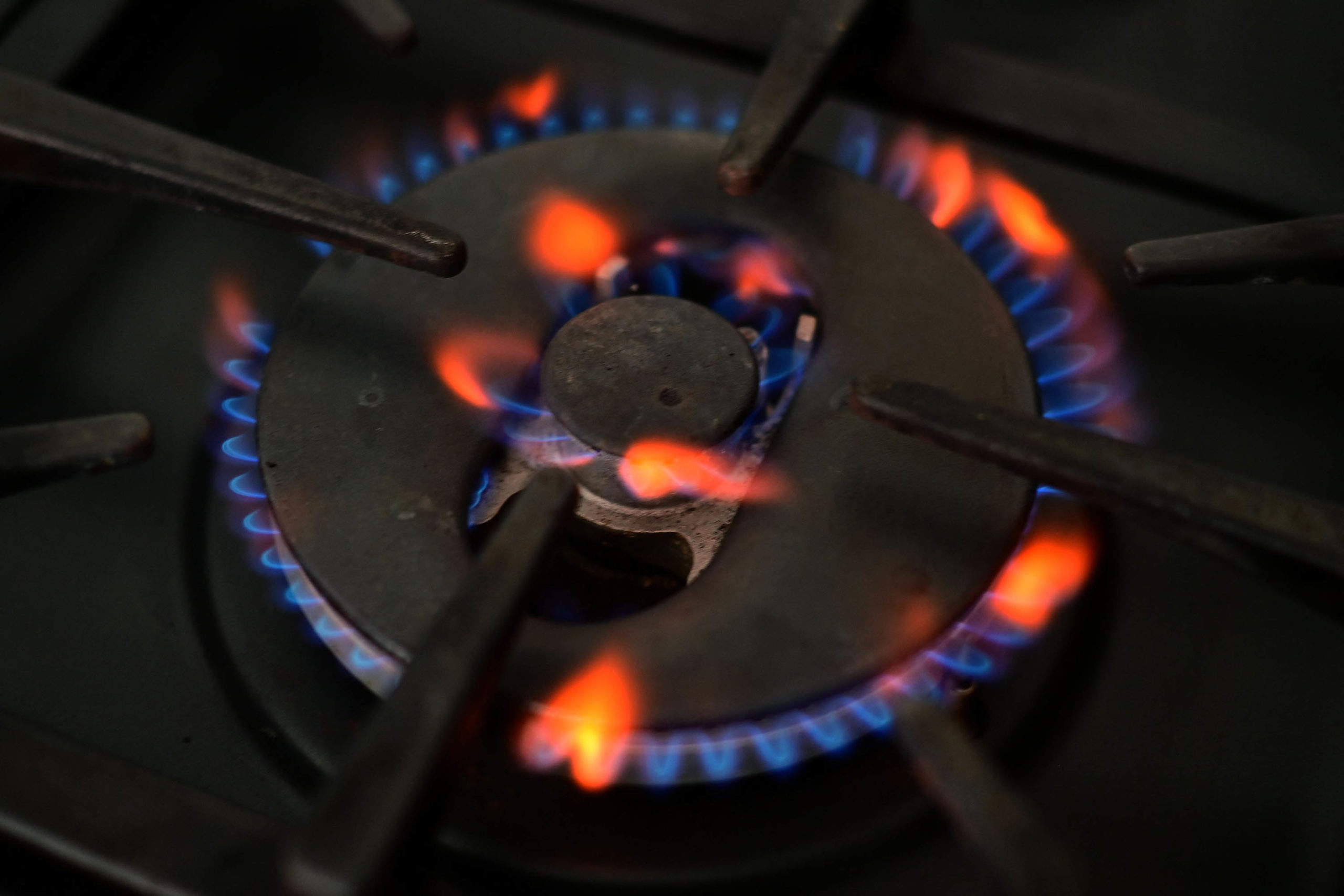 EU energy ministers on Tuesday morning will discuss how to avoid future repeats of the gas-led energy price spike assailing the bloc.

Taunting from Russian President Vladimir Putin that the European Commission has made its own bed through bad energy policy — by discouraging long-term gas supply contracts in favor of a buy-when-you-want spot market — isn’t helping.

Some governments are standing firm and hoping to wait out what they insist is a temporary phenomenon.

“We cannot support any measure that conflicts with the internal gas and electricity market, for instance an ad hoc reform of the wholesale electricity market,” reads a joint statement released on Monday by Austria, Germany, Denmark, Estonia, Finland, Ireland, Luxembourg, Latvia and the Netherlands. “This will not be a remedy to mitigate the current rising energy prices linked to fossil fuels markets.”

The nine-country coalition instead favors a faster rollout of renewables to wean the bloc off natural gas, more electricity interconnections between countries, and increased renovations so buildings consume less energy.

Meanwhile, countries like Spain want a more in-depth rethink of how EU markets work, while Poland is pushing for an investigation into whether Russia’s state-backed Gazprom has broken any rules in refusing to make additional gas available to the EU on the spot market.

U.S. Senior Global Energy Security Adviser Amos Hochstein — who is tasked with hammering out conditions under which the Russia-to-Germany Nord Stream 2 pipeline can be completed without U.S. sanctions — said on Monday that Europe’s current situation is a sustained crisis that only Russia can fix by sending more gas through Ukraine.

“I raised alarm bells several weeks ago … that I was concerned that this crisis that we are facing, if not addressed, was not just about money and higher prices, it was literally something that endangered lives across Europe,” Hochstein told reporters. “It’s not been a spike that came back down to earth, but rather stayed at these elevated prices … and it reflects the fact that the markets are looking at these [gas storage] inventories in Europe as significantly below where they should be.”

Ira Joseph, head of global generating fuels and electric power pricing at S&P Global Platts, said that the difference between historic EU gas storage levels over the past five years and this year’s lower fill is mostly due to Russia-owned gas storage, mostly in Germany, sitting well below normal.

“Russia is producing more gas than they’ve ever produced, but basically they’ve decided to store gas in Russia rather than in their European storage in a more meaningful way this year, that’s the really big change, ” Joseph said. “If it’s stored in Germany and ready, it’s there and can meet immediate market demand, whereas if it’s cold in Russia and in Europe this winter, there’s no telling where the gas could flow.”

EU Energy Commissioner Kadri Simson and Europe’s association of energy regulators ACER have both said that Europe’s current gas reserves, which are filled to about 77 percent, are adequate to make it through a cold winter, but Hochstein countered that “under any scenario for a winter that is colder than average, there could be an availability of resource crisis” in Europe.

Ministers will discuss collective gas purchasing at the Energy Council, as well as whether countries should be required to keep reserves of natural gas in the same way they have to hold emergency oil stocks.

But as global demand outstrips supply, the EU risks being left dateless on the dance floor as it searches for gas to buy.

Joseph pointed out that while Norway has exported 7 percent more gas over the past year, “the volume that was going to Germany is now going to the U.K. instead.”

And while the U.S. has been exporting LNG, “more of it is going to Asia, and also to Brazil because of the drought … so Europe kind of got shaved twice, they’re not getting as much from the U.S. as before.”

While former U.S. President Donald Trump was vocal about signing deals to get U.S. liquefied natural gas producers into the EU market, Hochstein said: “The U.S. government does not direct our companies in who they sell to.”

To make matters worse, Enagas data shows booked gas flows to Spain through the Medgaz pipeline are currently at zero for November due to an ongoing spat over tariffs between transit country Morocco and supplier Algeria — something that can only be partially offset through higher direct flows from Algeria to Italy.

Meanwhile, Asian buyers are busy lining up suppliers for years to come.

“In the past few months Chinese buyers have signed supply deals for a collective 10 million tons of LNG from U.S. and Qatar, which is a significant amount, all to start in 2022 and 2023, ranging from three-year to 20-year deals,” Joseph said.

EU countries like Poland, Hungary and Italy still have locked-in gas supplies through long-term contracts with producers in the U.S., Qatar, Russia and Azerbaijan.

But there still could be space for others to get in on the game. “Qatar has a lot of long-term deals that are expiring and is building capacity that isn’t yet sold, so the EU would be a logical market for it,” Joseph said.

This article is part of POLITICO’s premium policy service: Pro Energy and Climate. From climate change, emissions targets, alternative fuels and more, our specialized journalists keep you on top of the topics driving the Energy and Climate policy agenda. Email pro@politico.eu for a complimentary trial.