A hacking group affiliated with Russian intelligence services has plagued German politicians in the run-up to this week's vote. 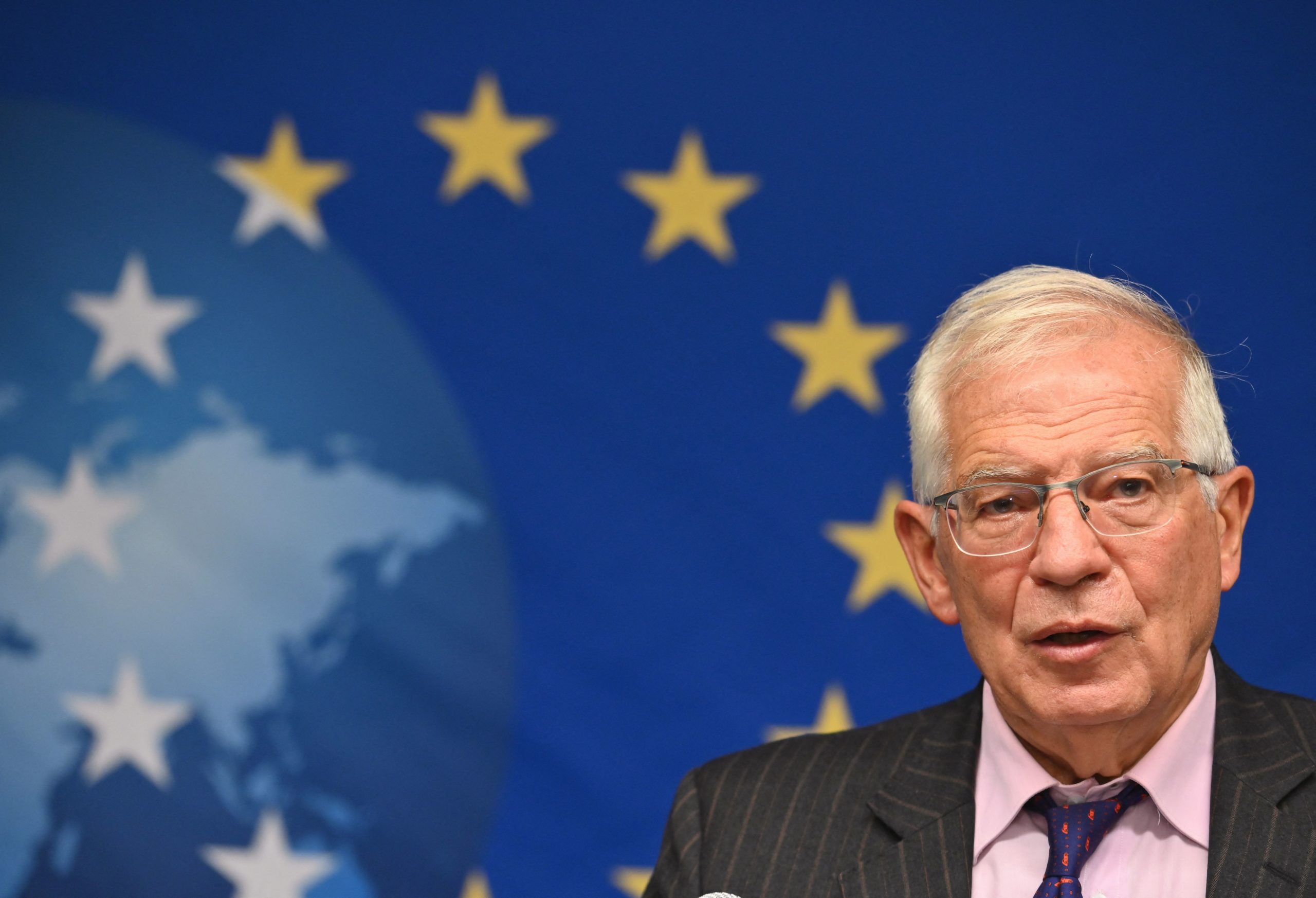 The European Union’s chief diplomat on Friday accused hackers with ties to the Russian state of threatening “the core functioning of our democracies.”

A Russian hacking group, which conducts disinformation campaigns known as “Ghostwriter,” is assumed to be behind a campaign targeting German federal and regional parliament members with fake emails in an attempt to draw out compromising information. Germany’s foreign ministry said this month the Russian state bore responsibility for the attacks.

“These malicious cyber activities … are contrary to the norms of responsible state behaviour in cyberspace as endorsed by all U.N. member states, and attempt to undermine our democratic institutions and processes,” Josep Borrell, the EU’s high representative for foreign affairs, said in a statement.

With days to go before Germans head to the polls, security authorities are on high alert for disinformation and cyberattacks, including from the hackers behind Ghostwriter, that could harm the integrity of the vote.

“We urge the Russian Federation to adhere to the norms of responsible state behaviour in cyberspace,” Borrell said, adding the bloc is still considering “taking further steps,” which could mean imposing sanctions like asset freezes and travel bans on individuals.

The hackers previously targeted officials in Lithuania, Latvia and the military alliance NATO with fake emails and letters spread in local media.

The EU could impose sanctions on the hackers if all member countries sign off on them. The bloc placed the first-ever round of such sanctions on high-profile Russian, Chinese and North Korean groups in July 2020. In October 2020 the EU also sanctioned Russian GRU officials for hacking Germany’s national parliament.

Lithuania’s Vice-minister of National Defence Margiris Abukevičius told POLITICO earlier the bloc “must make use of measures [available to the EU] … including possible application of cyber sanctions.”

Biden’s submarine message: Time for Europe to fall in line 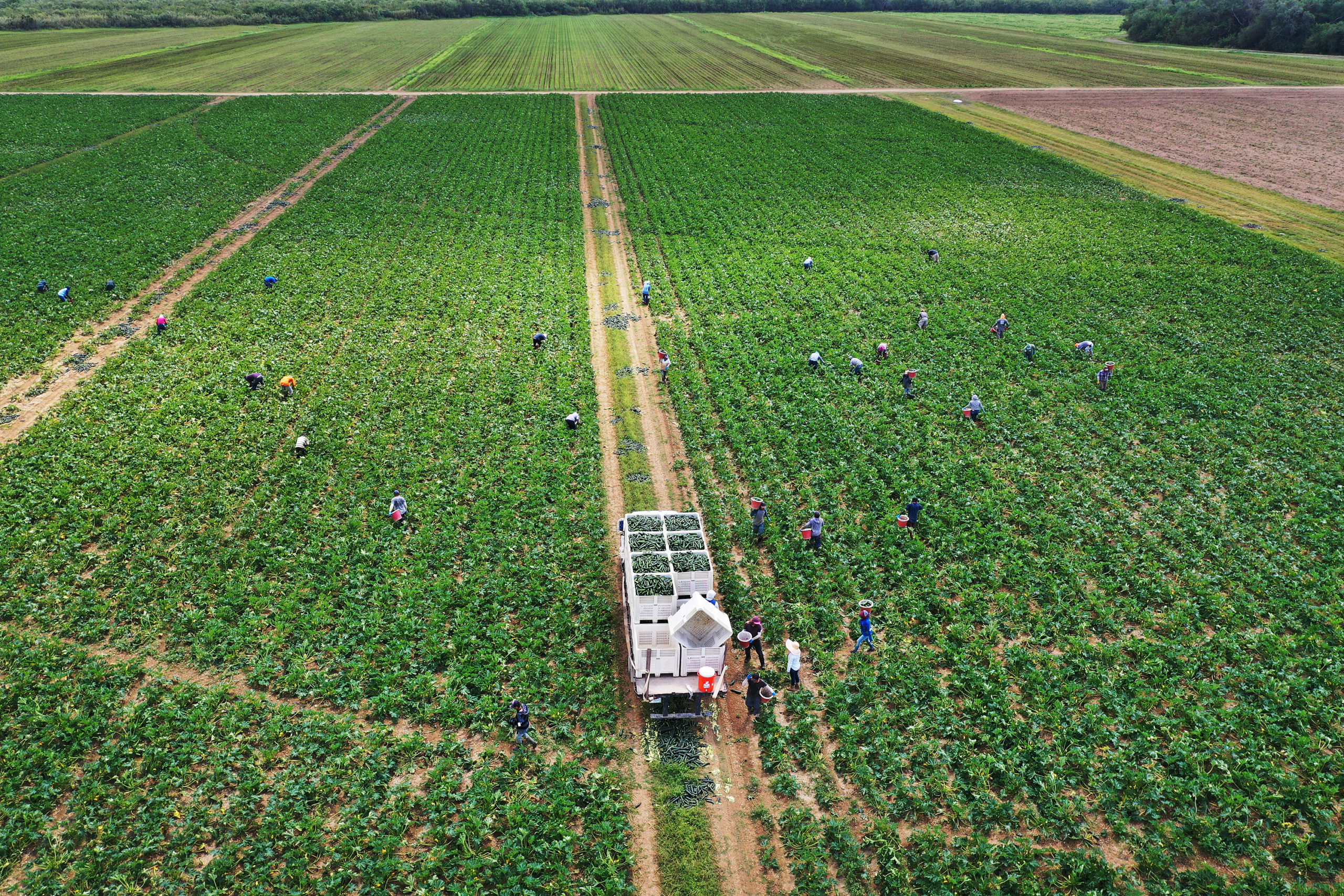 PARIS — U.S. Agriculture Secretary Tom Vilsack said the U.S. and the EU should focus on striking smaller trade deals on agricultural products because Brussels is not keen on a broader agreement.

“I don’t think you give up on this. I think you just understand that there are multiple ways to potentially expand access to markets,” Vilsack told POLITICO’s Future of Food and Farming summit.

Vilsack said there are “opportunities where individual issues are resolved by give and take … and that’s what we’re engaged in now,” such as the mini EU-U.S. deal on lobster.

Vilsack said the U.S.’s $17 billion agri-trade deficit with the EU meant “we do not have … a balanced trade relationship in agriculture.” Though he said it would “absolutely” be nice to have a grand deal, he questioned whether there was really willingness in Brussels and how long it could take to negotiate.

Asked about French plans to block imports from parts of the world that don’t meet the EU’s green standards, Vilsack said such a move would create “a trading system which really isn’t a trading system.” Paris is preparing to ramp up the push during its presidency of the EU Council next year,

Vilsack warned that the French push for aligning the EU’s internal food standards with its outward-facing trade agenda could stifle innovation, reduce consumer choice and push up food prices.

Vilsack insisted the U.S. hasn’t given up on striking a broader deal including agriculture with the EU. “We’re going to keep pushing for a trade relationship that’s more balanced and even.”

Trump announces US withdrawal from the World Health Organization

France bans use of hydroxychloroquine to cure coronavirus