European Council president was in 'close contact' with security officer who tested positive for the virus. 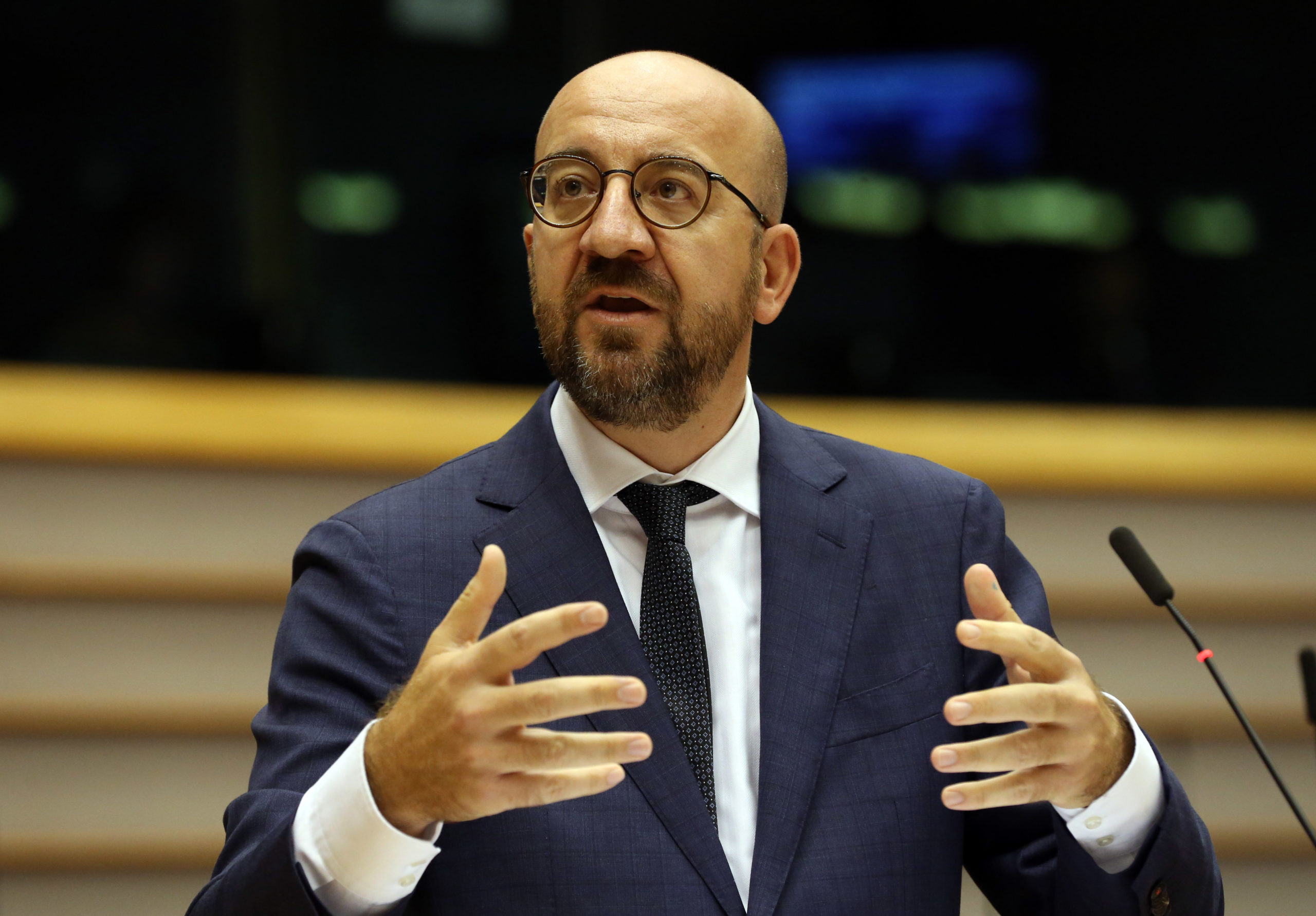 This week’s summit of EU leaders has been postponed as European Council President Charles Michel has gone into quarantine due to contact with a security officer who tested positive for COVID, a spokesman said.

“The @eucopresident today learned that a security officer, with whom he was in close contact early last week, tested positive for COVID. The President is tested regularly and tested negative yesterday. Respecting Belgian rules, he has gone into quarantine as of today,” Michel’s spokesman Barend Leyts tweeted on Tuesday.

“The @eucopresident has decided to postpone the special European Council meeting that was planned for 24 and 25 September to 1 and 2 October.”

The summit in Brussels on Thursday and Friday was due to discuss the EU’s relationship with Turkey and its stance toward China as well as the bloc’s single market, industrial policy and digital transformation.

Michel traveled to Greece and Cyprus last week in preparation for the summit. He also visited Malta during that trip.

This week’s gathering would have been only the second in-person EU summit since the coronavirus pandemic swept across Europe earlier this year, prompting governments around the Continent to put their countries into lockdown.

US ambassador under fire for hosting Dutch far-right bash

UK ‘test and trace’ service did not complete mandatory...