EU to Britain: We never sulk

Commission responds to suggestions that the EU acted with ‘ill will’ over Brexit. 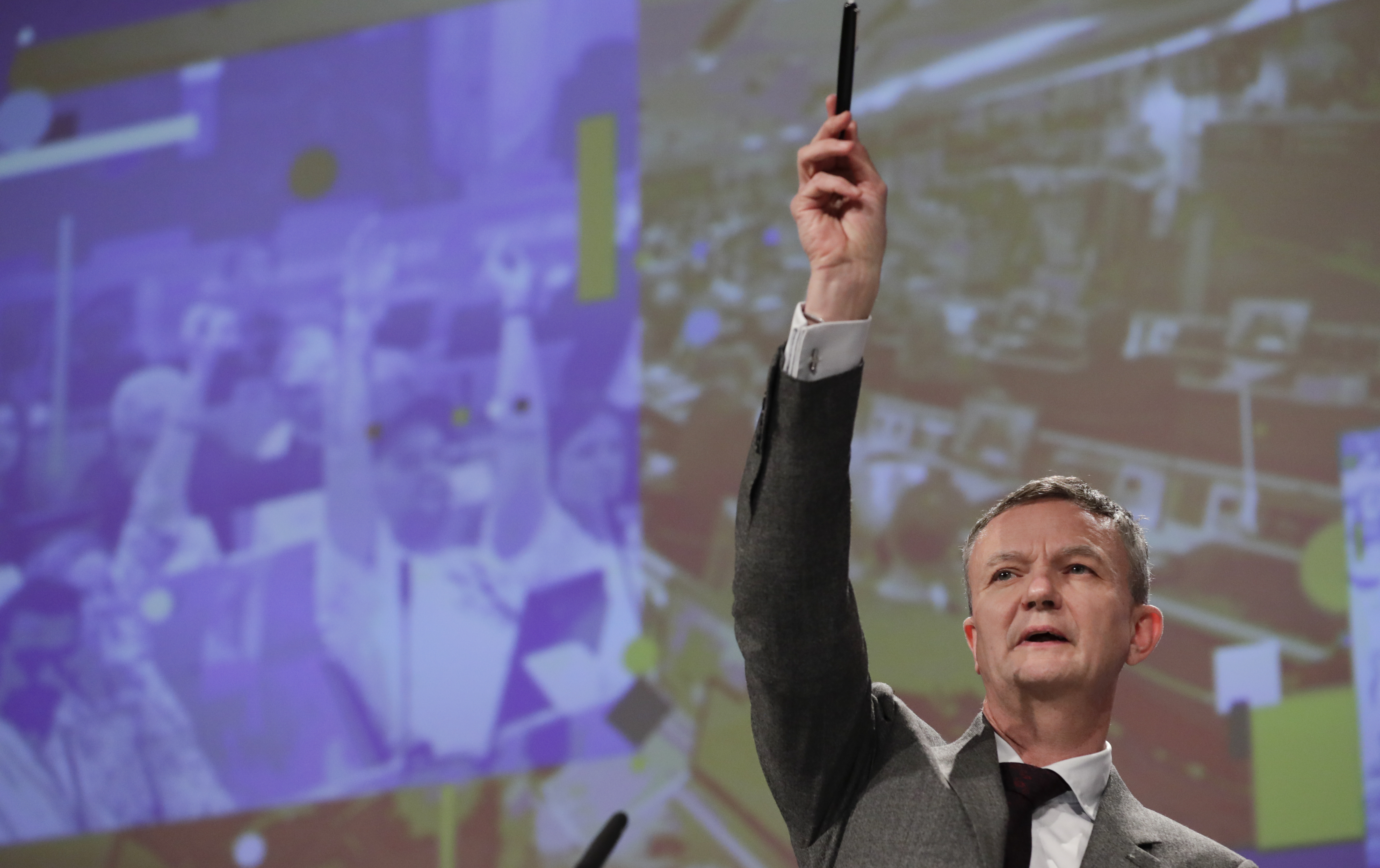 The European Commission’s response to claims by Boris Johnson’s new Brexit minister that the bloc acted with “ill will” toward the U.K. because it chose to leave: “We never sulk.”

David Frost authored a piece in the Telegraph at the weekend in which he wrote that the EU should “shake off any remaining ill will towards us for leaving, and instead build a friendly relationship, between sovereign equals.” An accompanying article had the headline: Lord Frost tells EU to stop sulking over Brexit and make a success of it.

Asked about the article at the European Commission’s midday press briefing on Monday, chief spokesperson Eric Mamer said: “We never sulk. We don’t have moods. We are an institution. So we try to work on a day-to-day basis with a very, very even temper.”

In the op-ed, Frost defended the U.K. government’s decision to unilaterally extend grace periods on post-Brexit customs checks at Northern Ireland’s ports. The EU said it will take “infringement proceedings” against the U.K. for breaching the terms of the Brexit deal.

Are you a professional following the impact of Brexit on your industry? Brexit Transition Pro, our premium service for professionals, helps you navigate the policy, and regulatory changes to come. Email to request a trial.

Tension on the agenda when Pompeo meets EU foreign ministers

Merkel: No budget deal in June, but must come by fall

In Germany, football returns — but not as we know it