Candidate will be responsible for guiding Europe's space ambitions. 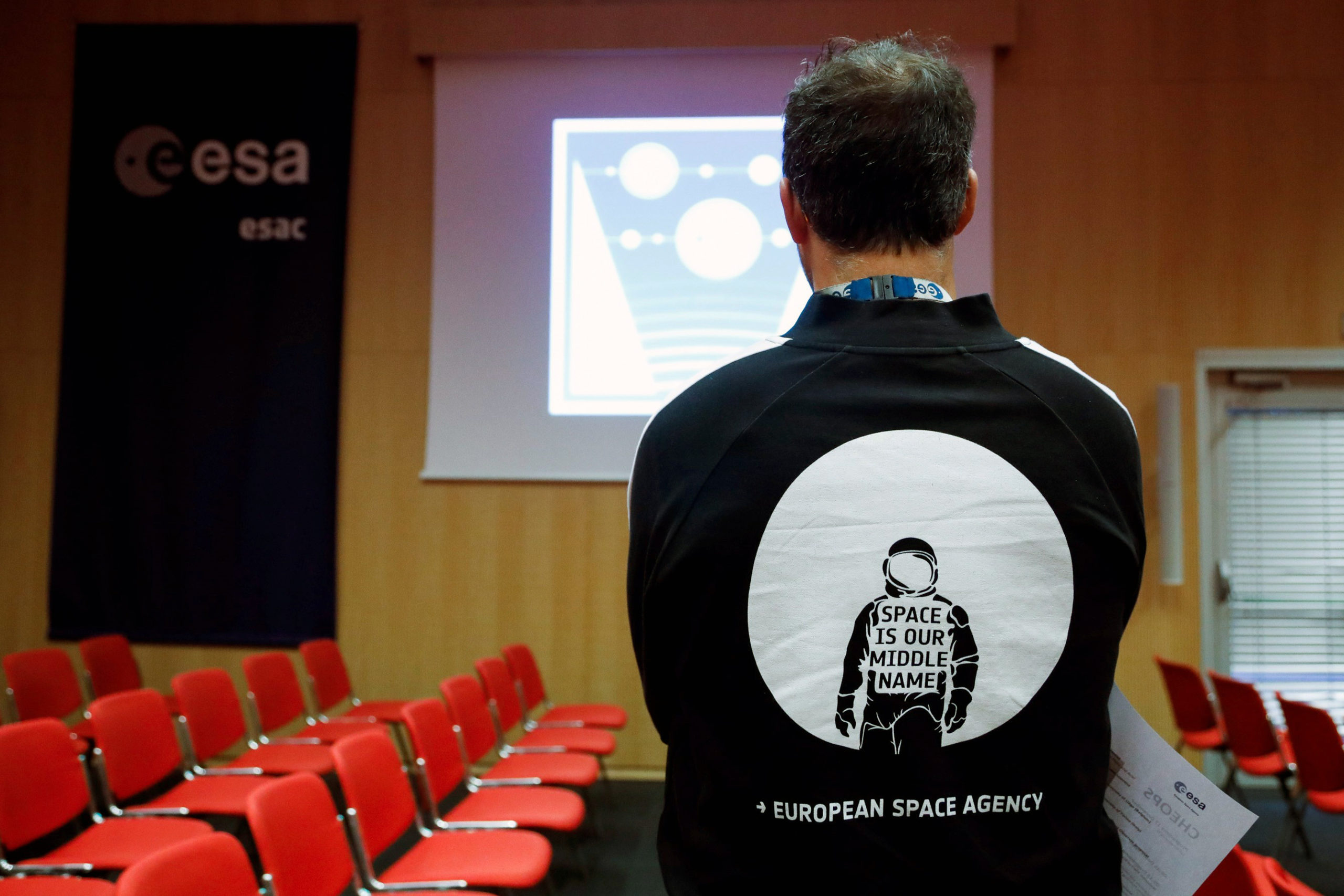 The Paris-based European Space Agency is seeking a new director-general to work on everything from potential missions to the moon to efforts to avoid an asteroid apocalypse.

The term of the incumbent, German Jan Wörner, comes to an end in the middle of next year and the race to find his replacement will likely become political. Germany recently overtook France to become the largest single contributor to ESA’s budget.

The ESA isn’t an EU agency and gets its own cash injection of close to €6 billion on average each year from its 22 member countries. However, the agency works closely with the European Commission on managing the bloc’s own Galileo and Copernicus satellite systems.

The ESA director general job will include steering ambitious projects to deflect asteroids (working with NASA) and a joint initiative with Russia to send probes to Mars, in addition to the development of the Gateway space station set to be placed in orbit around the moon.

Candidates will need to show they have experience of serving in top-level posts, according to the advert, and before stargazers and UFO hunters consider a tilt at the position, there is one requirement to bear in mind: “Experience in space-related matters would be highly desirable.”

The deadline for applications is August 31.

Ex-senior U.S. official says Johnson's 'determination' to secure Brexit 'was something that the president appreciated.' 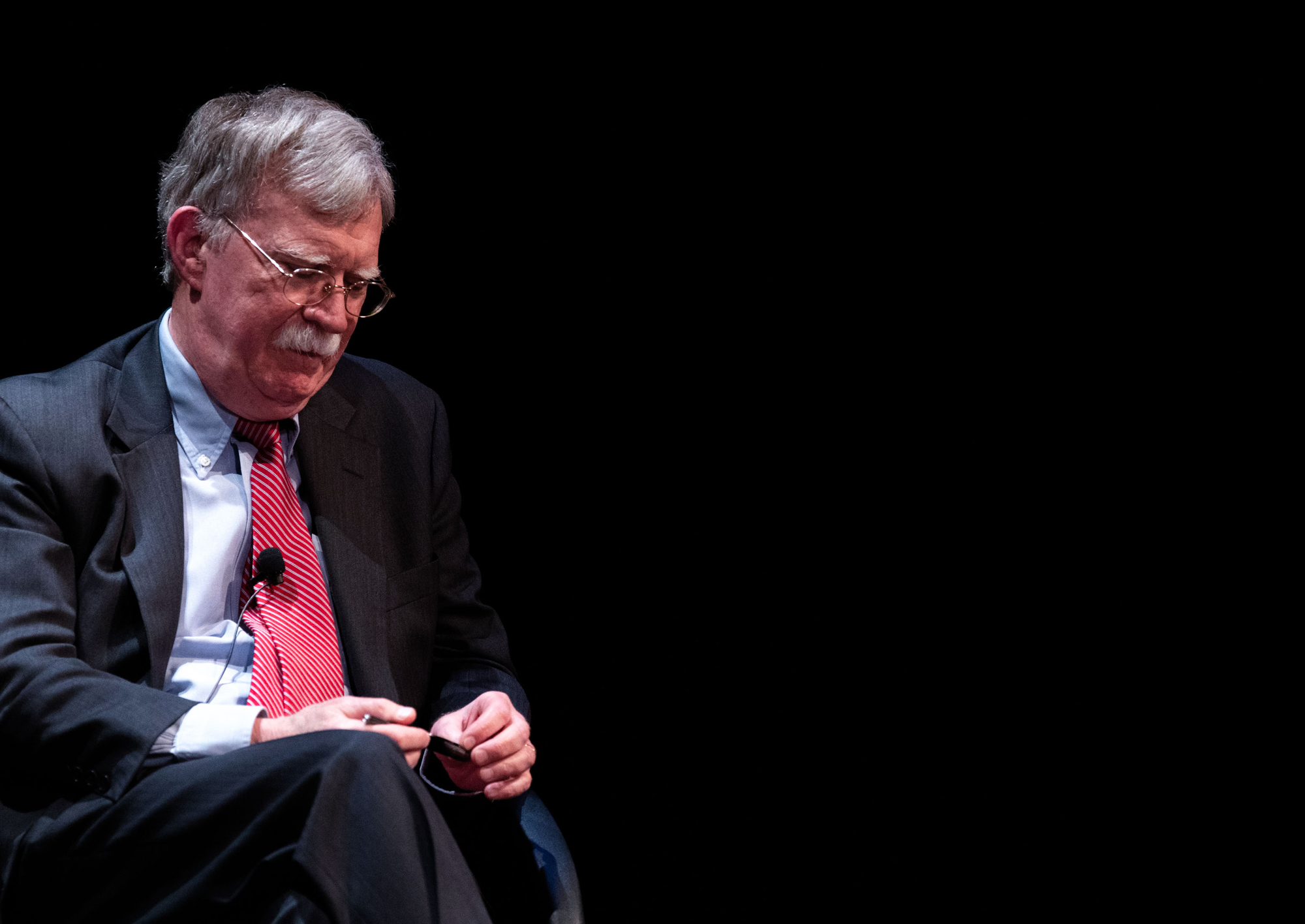 In an interview with Channel 4 News Thursday, Bolton also said that there was a “sea change” in president-to-prime-minister relations when Theresa May was replaced by Boris Johnson in July 2019. Bolton knew Johnson from his time as foreign secretary.

Earlier this week Bolton released an explosive account of his time in the Trump White House, with some of the book’s content having leaked to U.S. media the previous week. Among the book’s most striking details was the claim that the president asked China for help with his reelection bid — and that he was unaware the U.K. was a nuclear power.

Bolton told Channel 4 News that Johnson and Trump’s good relationship was positive for the U.K. as “Trump can’t distinguish between his personal relationships with a counterpart leader and the actual state of the national relationships between two countries.”

He added: “I do think that Johnson’s determination to effect Brexit was something that the president appreciated. I don’t think he had confidence in the May government’s negotiating strategy.”

Asked if Johnson did the right thing by “sucking up to” Trump by Channel 4 presenter Jon Snow, something that opposition leaders have often claimed, Bolton implied Johnson was in fact using the president.

“I wouldn’t describe it as sucking up to him. I’ve known Boris before he was prime minister. I think he’s got a good sense of humor and I had the sense that behind those twinkling eyes he was playing Trump like a fiddle.”