France, Germany and the UK chided Iran for boosting its uranium enrichment while negotiating over a nuclear deal. 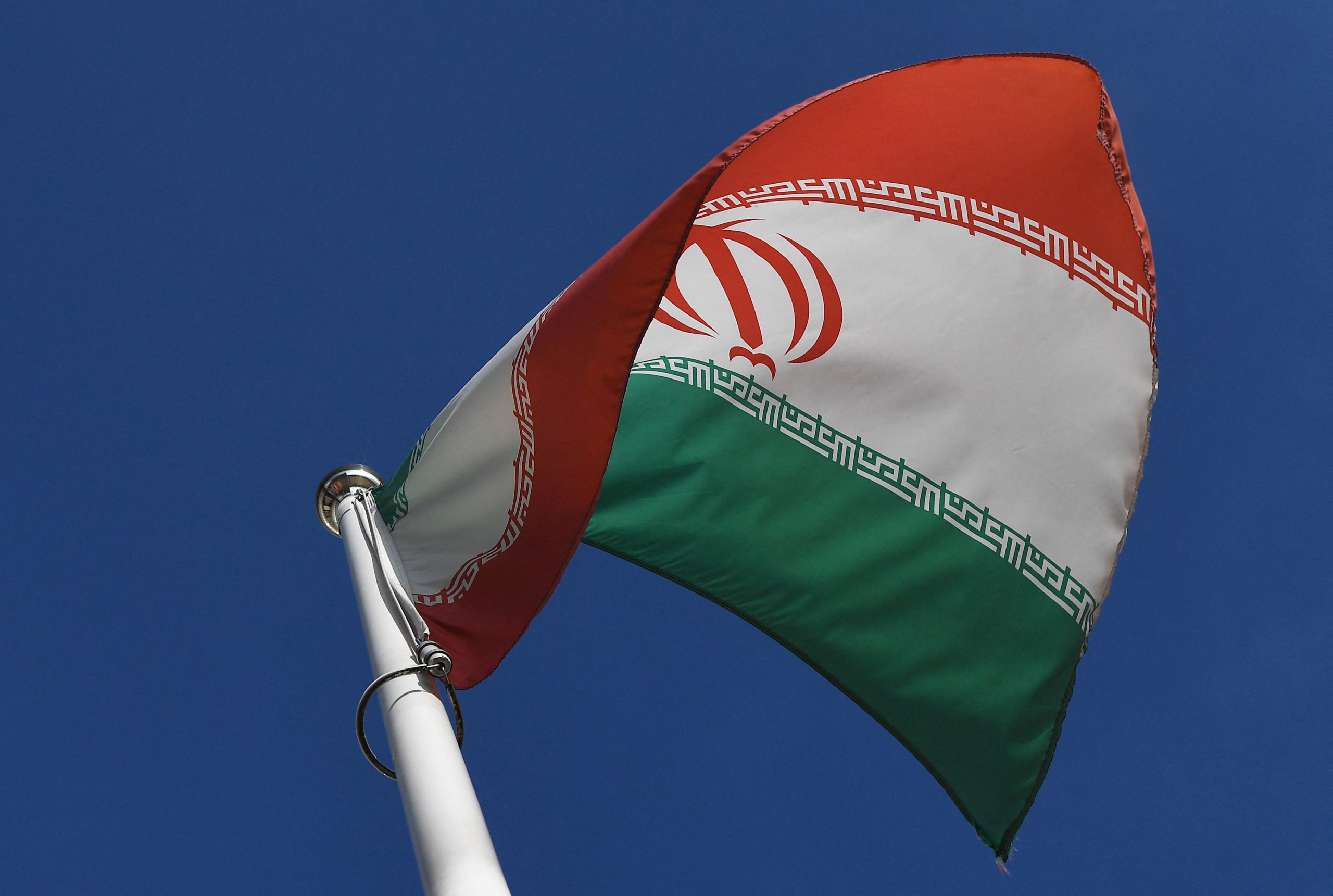 France, Germany and the U.K. on Wednesday expressed dismay at Iran’s decision to enrich uranium at 60 percent purity, a huge increase that brings Tehran closer to weapons-grade fuel levels.

“This is a serious development since the production of highly enriched uranium constitutes an important step in the production of a nuclear weapon,” the three countries said in a joint statement. “Iran has no credible civilian need for enrichment at this level.”

Iran’s move, announced Tuesday, will bring the country much closer to the 90 percent level required for weapons-grade fuel. Previously, it had enriched uranium at only 20 percent.

The decision comes at a delicate time, as Iran is currently negotiating in Vienna with all three European countries over resurrecting a 2015 nuclear deal that curbed Tehran’s nuclear ambitions in exchange for sanctions relief.

The deal has been on life support since the U.S. withdrew under President Donald Trump in 2018, prompting Iran to breach its commitments as the U.S. imposed new sanctions. But the Biden administration is searching for ways to revive the agreement, sending officials to Vienna as well.

The enrichment decision also follows a recent attack on Iran’s main nuclear facility, Natanz. Iranian officials have blamed the attack on Israel, which staunchly opposes the nuclear deal. Israel has not publicly commented on the incident, but Israeli media reported that the country’s intelligence services were, indeed, responsible.

The U.S. has said it had nothing to do with the Natanz attack.

France, Germany and the U.K. chided Iran for reacting to the incident while it was negotiating in Vienna over the nuclear deal, officially known as the Joint Comprehensive Plan of Action (JCPOA).

“Iran’s dangerous recent communication is contrary to the constructive spirit and good faith of these discussions,” they said.

The countries also seemed to allude to the recent Natanz attack in their statement.

“In light of recent developments, we reject all escalatory measures by any actor and call upon Iran not to further complicate the diplomatic process,” they said.

Biden’s decision: How hard to punch back at Putin’s hackers

Going back to my roots: Pandemic haircut politics

Coronavirus may yet trouble a buoyant Nicola Sturgeon