The European Commission will present legislation for a digital health pass before the end of March, its President… 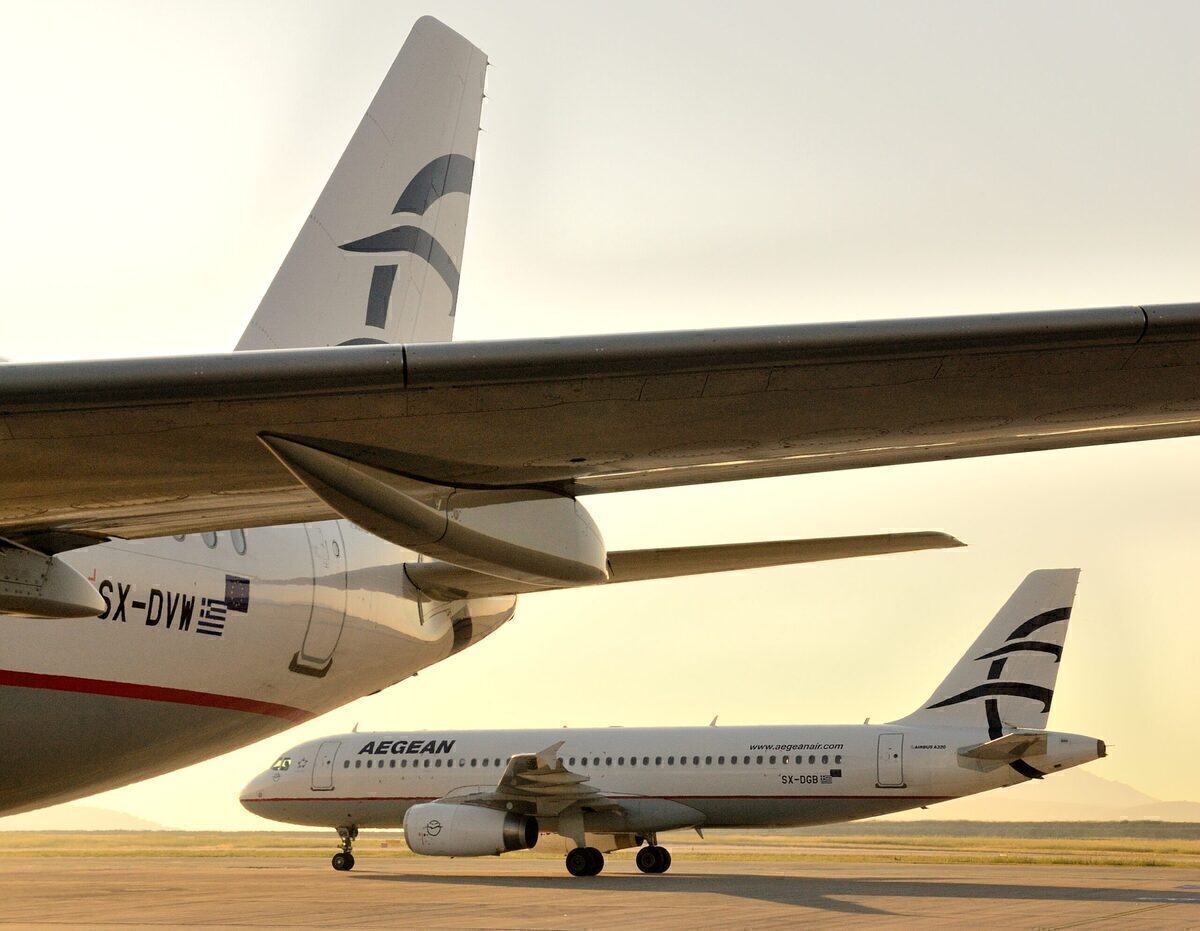 The European Commission will present legislation for a digital health pass before the end of March, its President said Monday. The announcement follows a virtual meeting between EU leaders last week, where Greece and Austria urged other states to adopt vaccination passports in order to restart travel and tourism. However, others remain on the fence due to concerns over vaccine efficacy and discrimination.

Proposal before the end of the month

Following the discussion of vaccines and travel restrictions by EU leaders during the European Council video conference last Thursday, the bloc is taking further steps to reintroduce travel across the continent.

The President of the European Commission, Ursula von der Leyen, said in a tweet earlier today that legislation is being prepared for a ‘Digital Green Pass.’ This will serve to provide proof of vaccination, test-results for ‘those who couldn’t get vaccine yet,’ or information on COVID-19 recovery.

Von der Leyen, who has been the Commission’s President since December 2019, said that the digital pass was needed to facilitate Europeans’ lives. What is essentially a health passport is meant to gradually enable people to move freely about the EU or abroad – both for work and tourism. The proposal, she said, will be finalized and presented before the end of March.

We'll present this month a legislative proposal for a Digital Green Pass. The aim is to provide:

Greece and Austria have urged other EU states to adopt vaccination passports. However, France and Germany have been opposed as they say it is too early to determine the exact efficacy of vaccines, particularly with the rise of new variants. A statement seen by Simple Flying from Thursday’s European Council meeting said,

“The epidemiological situation remains serious, and the new variants pose additional challenges. We must therefore uphold tight restrictions while stepping up efforts to accelerate the provision of vaccines.”

The Council also said that it was calling for work to continue on a common approach to vaccination certificates and that it would come back to the issue. While vaccine certificates could indeed be key to tentatively restarting tourism in Europe, concerns are being raised that it would be discriminatory. Young, healthy people, in particular, will need to wait longer for vaccines and thus to be eligible to travel.

In the EU, Greece is leading the charge on vaccination passes. According to a draft certificate template, those who have been given the vaccine will receive a QR-code. This can then be scanned to verify the validity of the certification, detailing which kind of vaccine has been administered, along with the dates of the doses.

Trials between Greece and Israel

Israel is world-leading in vaccinations, with more than a third of the population having already received at least one dose. It has now launched a mobile app inoculation certificate. This will allow its holders – people who have received both jabs – to visit bars, work out in gyms, go to concerts, and stay in hotels.

Israel is now involved in a trial-run with Greece and Cyprus, where those in possession of digital certificates would be allowed to move freely between the countries.

Meanwhile, IATA says its digital health passport will be ready ‘within weeks’, and more and more airlines are adopting either their own versions or mutual ones such as the veriFLY world alliance members.

What do you think of digital health passes? Are they a panacea against travel restrictions or discriminating against those who have not, or do not wish to, receive the vaccine? Tell us in the comments.

China Not Ready To Recertify The Boeing 737 MAX

Why Has Boeing Built The 777X?

Ryanair CEO Blasts Quarantines In Favor Of Face Masks For...

How airBaltic Is Winning With The Airbus A220