Evan Peters Opens Up About Joining The MCU As ‘WandaVision’ Concludes

"Fietro" speaks! The post Evan Peters Opens Up About Joining The MCU As ‘WandaVision’ Concludes appeared first on Heroic Hollywood. 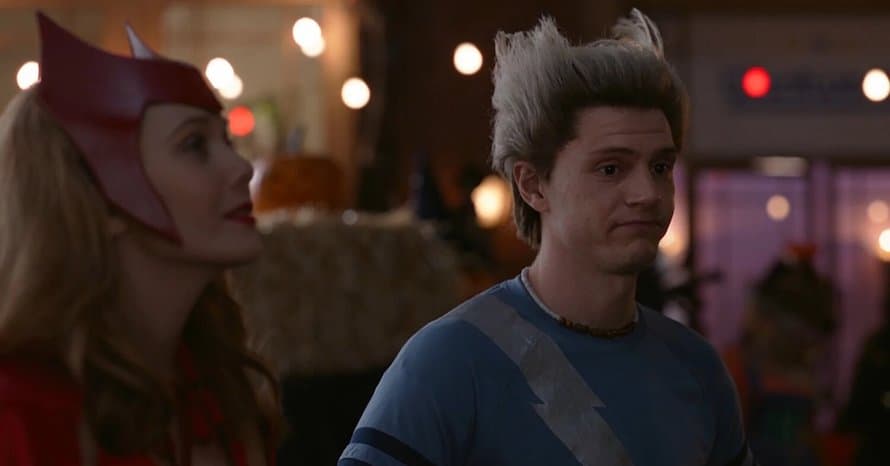 Evan Peters commented on joining the Marvel Cinematic Universe ahead of WandaVision‘s series finale and the big reveal with his character.

Major spoilers ahead for WandaVision!

There were plenty of questions heading into the series finale of WandaVision, and one of the biggest revolved around Evan Peters’ “Fietro.” Since Peters played Quicksilver in the X-Men films, many viewers thought the two were one and the same, with WandaVision leading into Doctor Strange in the Multiverse of Madness. As it turns out, Peters’ character was nothing more than a random man controlled by Agatha Harkness.

Instead of being a Quicksilver from a different universe, Evan Peters turned out to be a man now known as Ralph Bohner. Regardless of the reveal, Peters inclusion in WandaVision was still a surprise to many, and the actor finally opened up about becoming a part of the Marvel Cinematic Universe as Bohner:

“I’m such a huge fan of the Marvel universe. It was so cool to come over there and hang out with those guys. That was friggin’ awesome.”

You can read the official synopsis for WandaVision below.

WandaVision is available Disney Plus. Keep following along to stay up to date on all of the latest surrounding Elizabeth Olsen’s Scarlet Witch in the Marvel Cinematic Universe, and subscribe to our YouTube channel for more content!

The post Evan Peters Opens Up About Joining The MCU As ‘WandaVision’ Concludes appeared first on Heroic Hollywood.