While so many businesses are closed some farmers are finding a way to get back to selling their food. CHICAGO (CBS) — While so many businesses are closed some farmers are finding a way to get back to selling their food.

CBS 2 is committed to helping Chicagoans with the information and resources they need to get back to work. That’s what we mean by “Working for Chicago.”

A farmers’ market in Evanston is set to open in just over a week. Colorful images from years past show when the Evanston Farmers’ Market became a social destination, but no more.

“We will not be putting out tables and chairs for people to congregate,” said Myra Gorman. “We will not have music playing in our market until further notice. No sampling.

When it returns on May, masks will be required, each stall must have a hand washing station, entry will be limited and social distancing will be enforced. Also, there will be no touching the product. Vendors from a distance will ask for your order and place it in a bag.

“I know in Evanston they want us to keep a safe distance from the clientele,” said Todd Nichols, who runs Nichols Farm in Marengo. “For us it’s kind of survival.”

He’s said adapting how he sells his product is crucial. Farmer’s markets are a big part of his bottom line.

“That accounts for 50% of our revenue,” Nichols said.

“They are going to be very different,” said Melissa Flynn, who runs the popular Green City Market in Lincoln Park.

She is still waiting for word from the city on when she can reopen like Evanston. The market is making plans for online preorders and pickup stations.

“We are thinking there will be more order in advance and less of that community feeling unfortunately,” she said.

Evanston’s vendors are being asked to keep conversation to a minimum and respond online to question about suggested menus and home garden advice.

“Unfortunately they won’t be as social this year,” Nichols said.

Farmers argue that farmers’ markets are just as much a part of the food supply chain as grocery stores. In the city of Chicago that sponsor over several dozen farmers’ markets every year. They promise a decision in the weeks ahead about if and when they can open. CHICAGO (CBS) — The Cook County Jail continues to be one of the biggest hotspots in the country with 215 detainees now having tested positive for coronavirus.

This week, the county Sheriff’s office lost one of their own who worked there as a correctional officer. CBS 2’s Marissa Parra spoke to the family of the officer, Sheila Rivera.

A total of 185 correctional officers had COVID-19 as of Tuesday. Another 100 Cook County Sheriff’s employees have recovered and returned to work.

One of those who was sick was Officer Rivera. The virus killed her on Sunday.

Rivera was once a social worker and then became a police officer before finding her place as a corrections officer with the Cook County Jail.

Even among the detainees, her brother said, she was respected.

“Some of the inmates came and told her if there was ever a fight, they’d make sure she didn’t get hurt,” Mattera said.

Mattera spoke to CBS 2 from Mississippi, where the family grew up together with their sister. The three of them are proud Choctaw Indians.

At first, Rivera, 47, told her family she thought she had the flu. She was sick all week, and then on Friday, she tested positive for COVID-19 and things quickly started to spiral.

“After she was admitted to the hospital, she had a seizure,” Mattera said.

But she was tough, and the family thought it would pass. But it didn’t.

“It wasn’t until later that we heard she had a heart attack,” Mattera said.

Ultimately, it was all too taxing. Rivera dies on Sunday.

In hindsight, her brother said he thinks more could have been done.

“She was very nervous going to work,” Mattera said. “I think because she’s immunocompromised for having diabetes, she should have been protected more and not placed with inmates with known coronavirus.” The day after Rivera died, dozens from the Cook County Sheriff’s office and Chicago Police turned out in support. Rivera’s husband Noland – a Chicago Police officer – and their 16-year-old son, Isaiah, said their last goodbyes.

Another corrections officer, Antoine Stewart, died at his Crestwood home Sunday. an investigation is underway to determine if his death is COVID-19 related.

Meanwhile, earlier this month a judge ordered Sheriff Tom Dart to institute several measures to keep the jail safe, including rapid testing and social distancing. Dart said they were already doing all those things except putting masks on detainees in the quarantine unit. 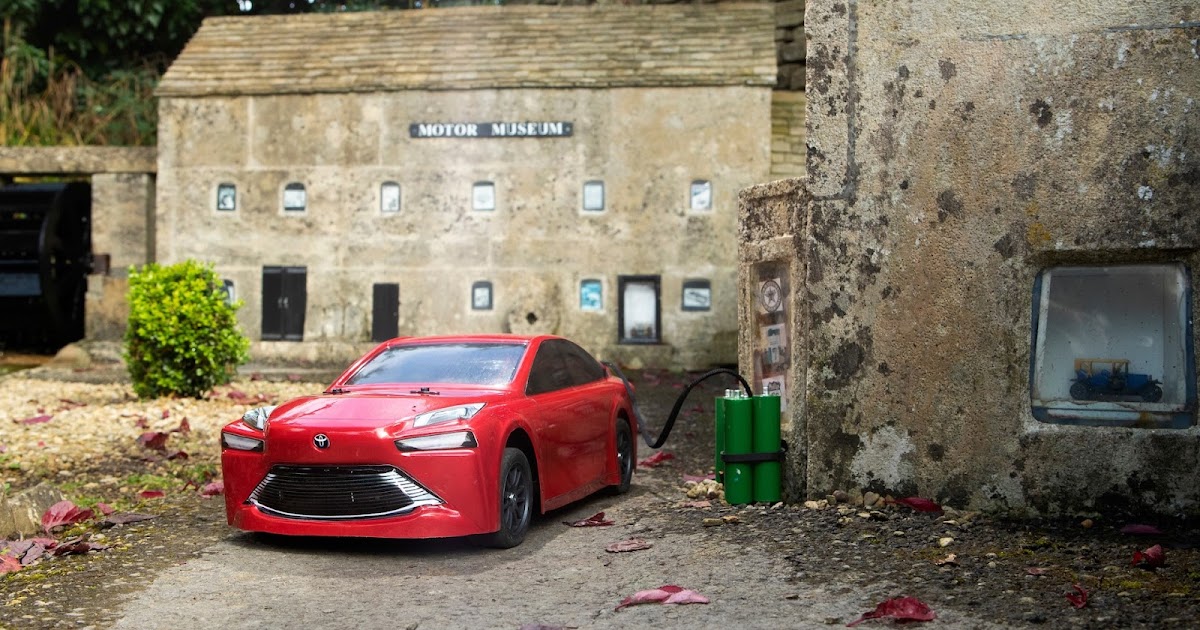 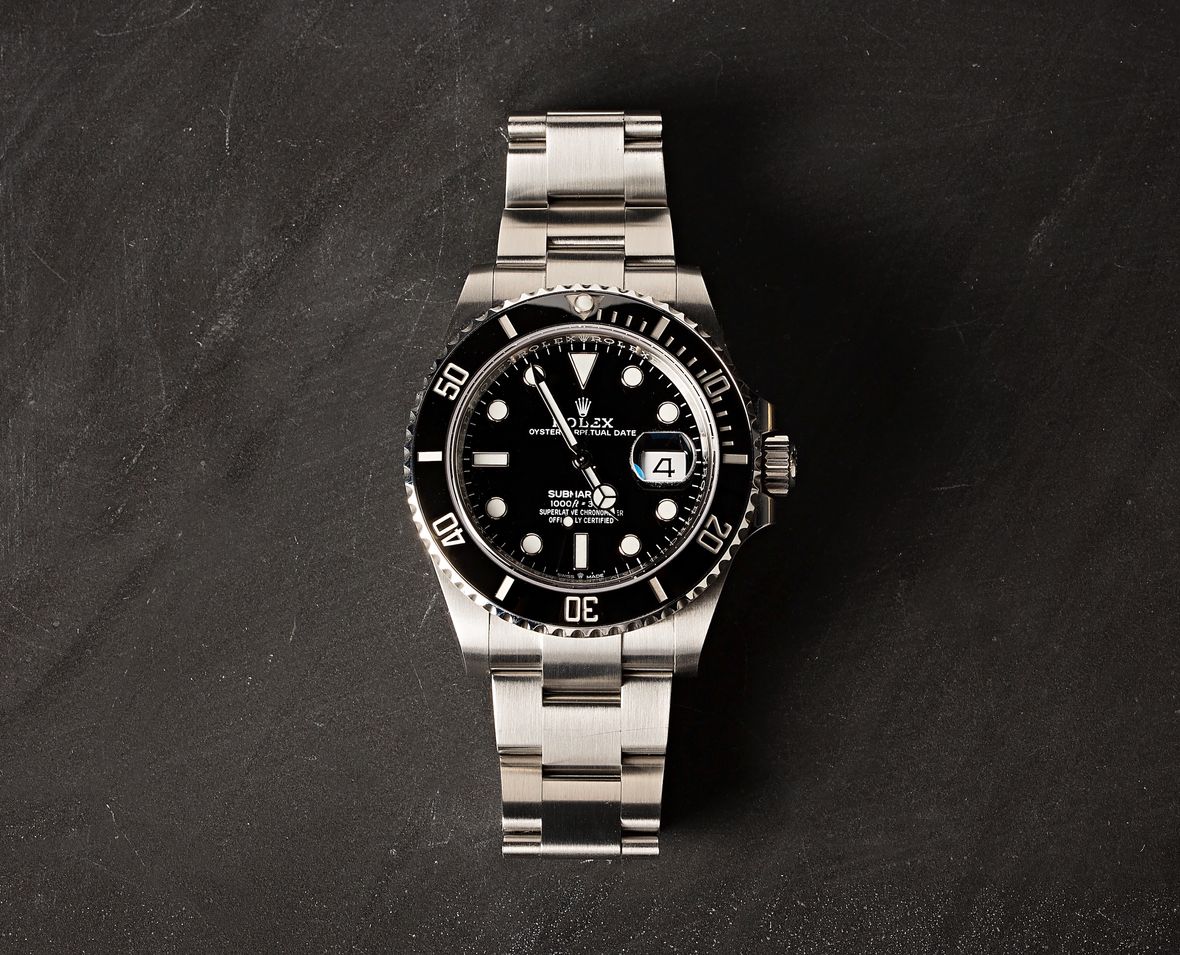 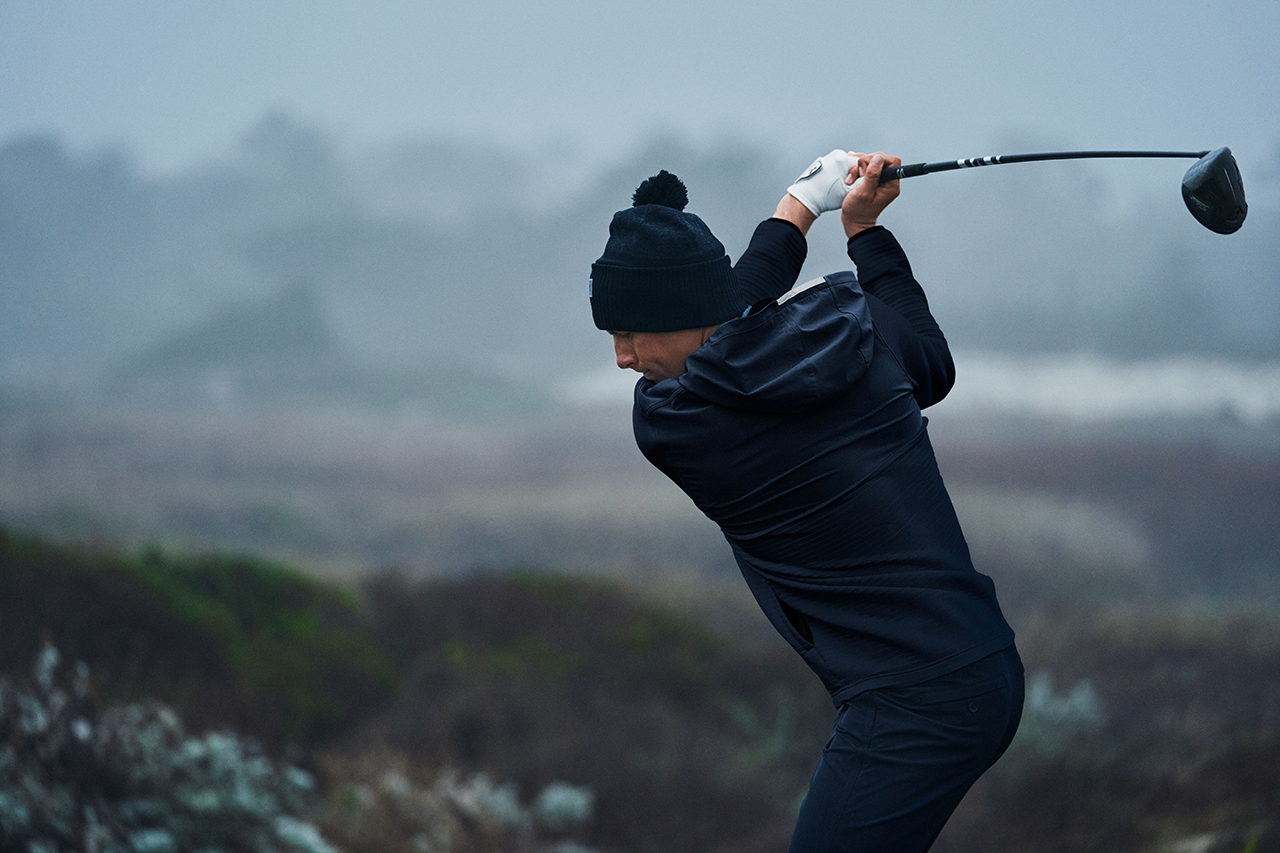 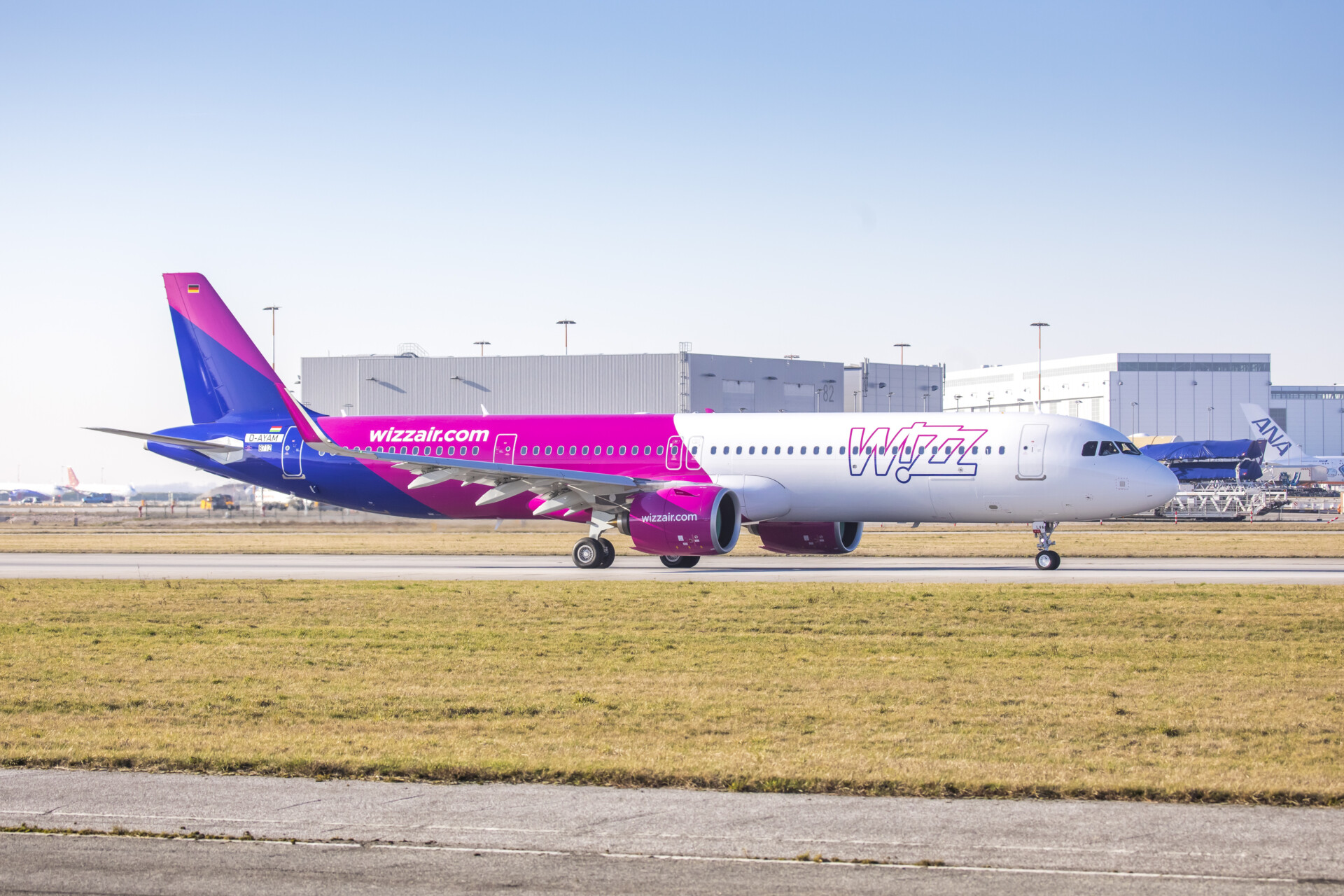 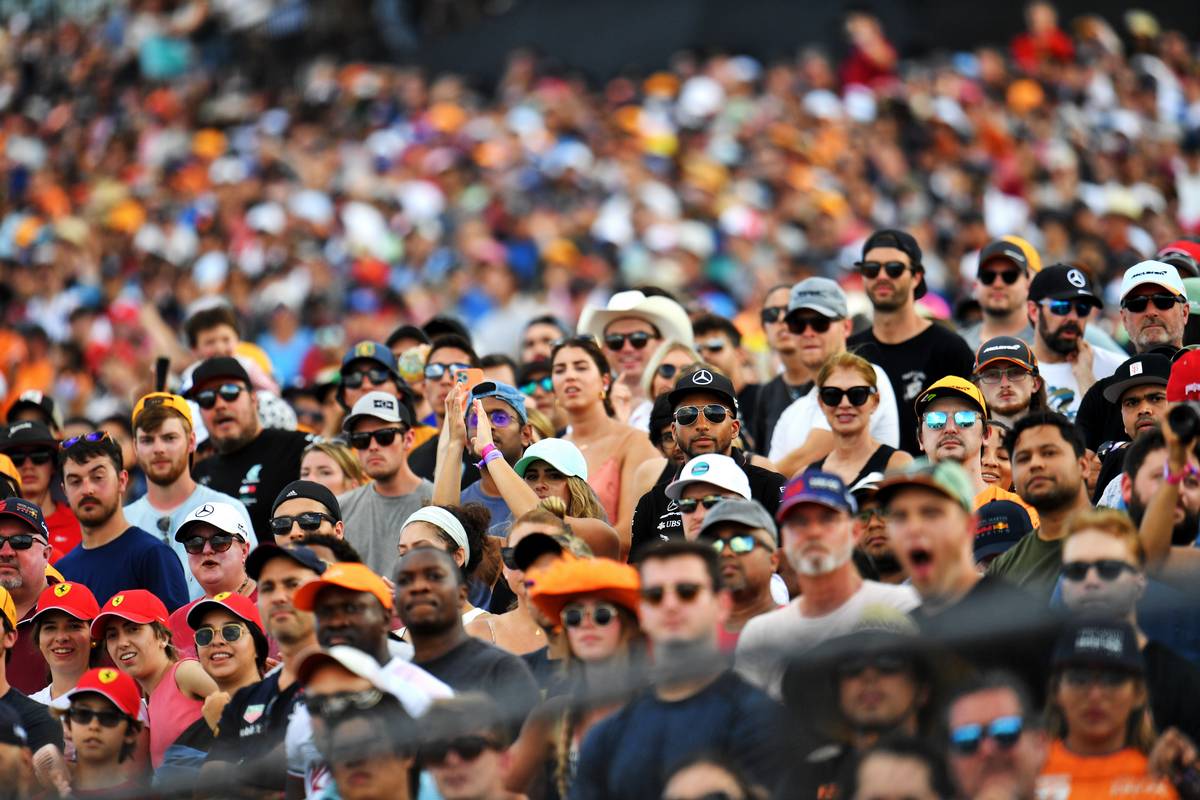