Everything We Know About Blackpink’s Highly-Anticipated Comeback Single

Blackpink is coming back to your area soon. Here's everything we know about their comeback single. 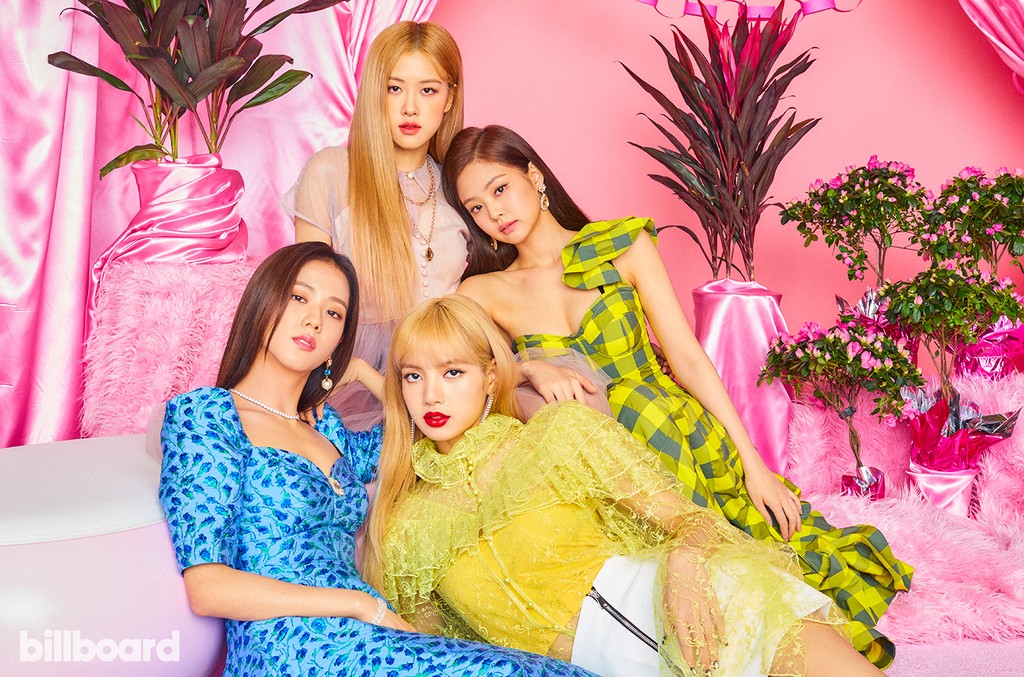 Get ready, Blinks! Blackpink will be in your area again soon. The K-pop girl group has announced its comeback single — here’s everything we know.

The comeback track is titled “How You Like That,” as YG Entertainment announced on Monday (June 15). Check out the promo posters and two concept teaser videos starring Jennie and Rosé below:

The track will drop June 26, as YG Entertainment first announced on June 9. The untitled single ends Blackpink’s one-year musical hiatus since the Kill This Love EP, which reached the No. 42 spot on the Billboard 200 in April 2019.

“How You Like That” was written by Teddy and Danny Chung, and produced by Teddy, R.Tee and 24. It was also arranged by 24 and R.Tee, as the official credit posted revealed on Sunday (June 21).

It’s the start of something big

Sounds like everything’s going according to the release plan YG Entertainment publicized to fans last month, which  stated the pre-release title track will come out in June. Blinks can then expect a second new song from members Jisoo, Jennie, Rosé and Lisa either in July or August. The song also serves as the lead single for the quartet’s first-ever full studio album, due in September.

To hold fans over until then, the women delivered the super sweet “Sour Candy” treat off Lady Gaga’s No. 1 album Chromatica at the end of May, which danced all the way to No. 3 on Billboard’s Hot Dance/Electronic Songs chart this week (dated June 13).

Check out the concept teaser video below.

David Sanborn: Anything You Want (The Warner-Reprise-Elektra...