Everything you need to know about Census 2021

This year is a Census year, with the official "Census night" falling on the 10th of August. 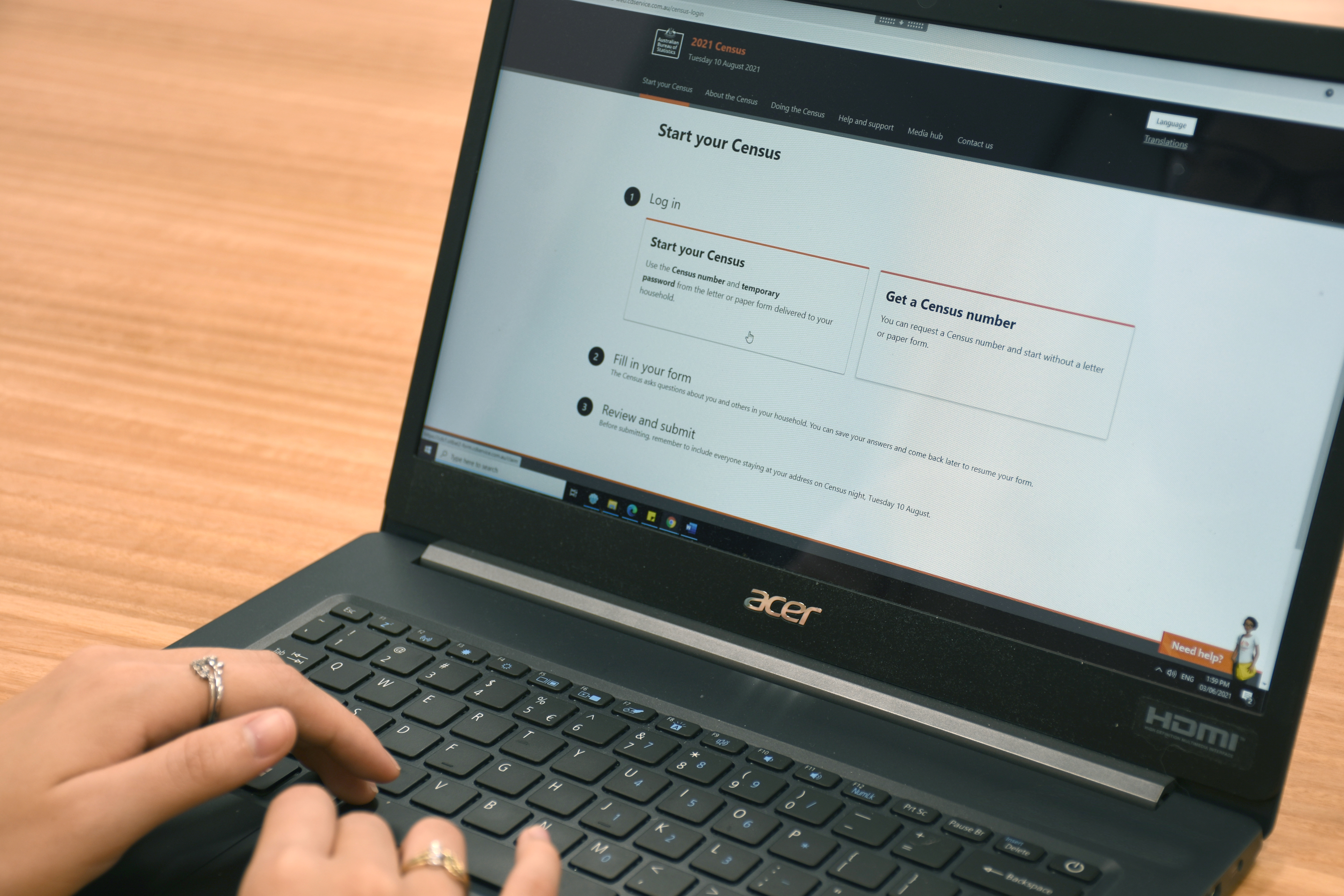 It's the biggest count in Australia. From who you are to how you live, the Census collects an avalanche of data about the way Australians are living their lives.

This year is a Census year, with the official "Census night" falling on August 10.

But thanks to the wide-ranging implications of the COVID-19 pandemic, there isn't a mad dash for everybody to log on at the same time. Here's everything we know about Census 2021:

What is the Census?

The Census is the most in-depth statistic drive in the country.

The aim of the Census is get to accurate data on how many people there are in the country, where they live and how they live.

It's basically Australia's largest survey – and the results can have profound implications on your life. 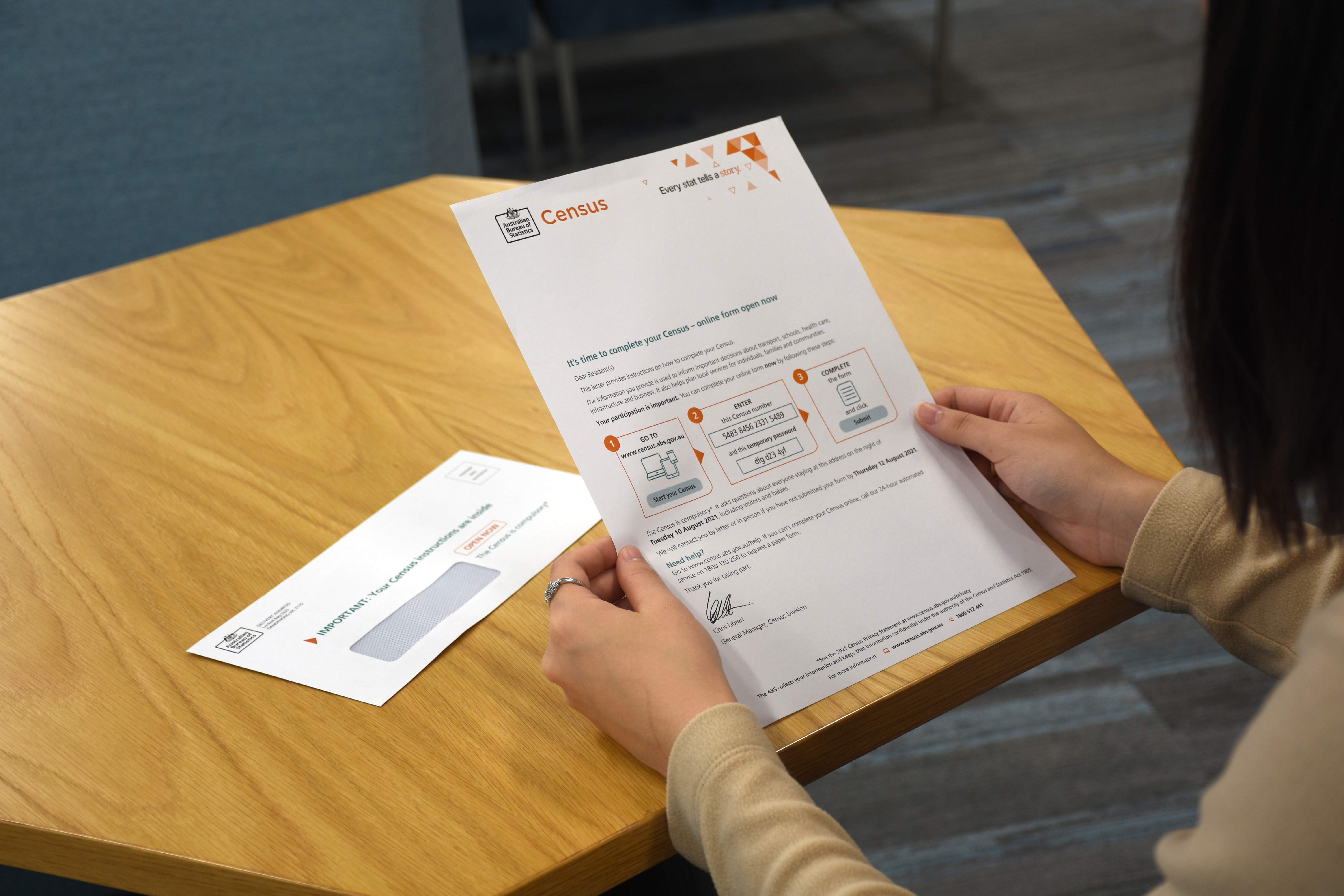 It seems a bit nosey … Why do I need to do the Census?

The Census is not like giving data to your favourite online store. Information collected by the Census is used to advise the government on how and where to deploy resources, and to make plans for the future.

One example the Australian Bureau of Statistics gives is the Royal Flying Doctor Service: by knowing how many people live in rural or regional areas the government can perhaps provide more funding to aerial doctors.

A report by Lateral Economics – who are independent from the government – estimated that for every $1 invested in the running and collection of the Census, $6 was generated for the Australian economy. 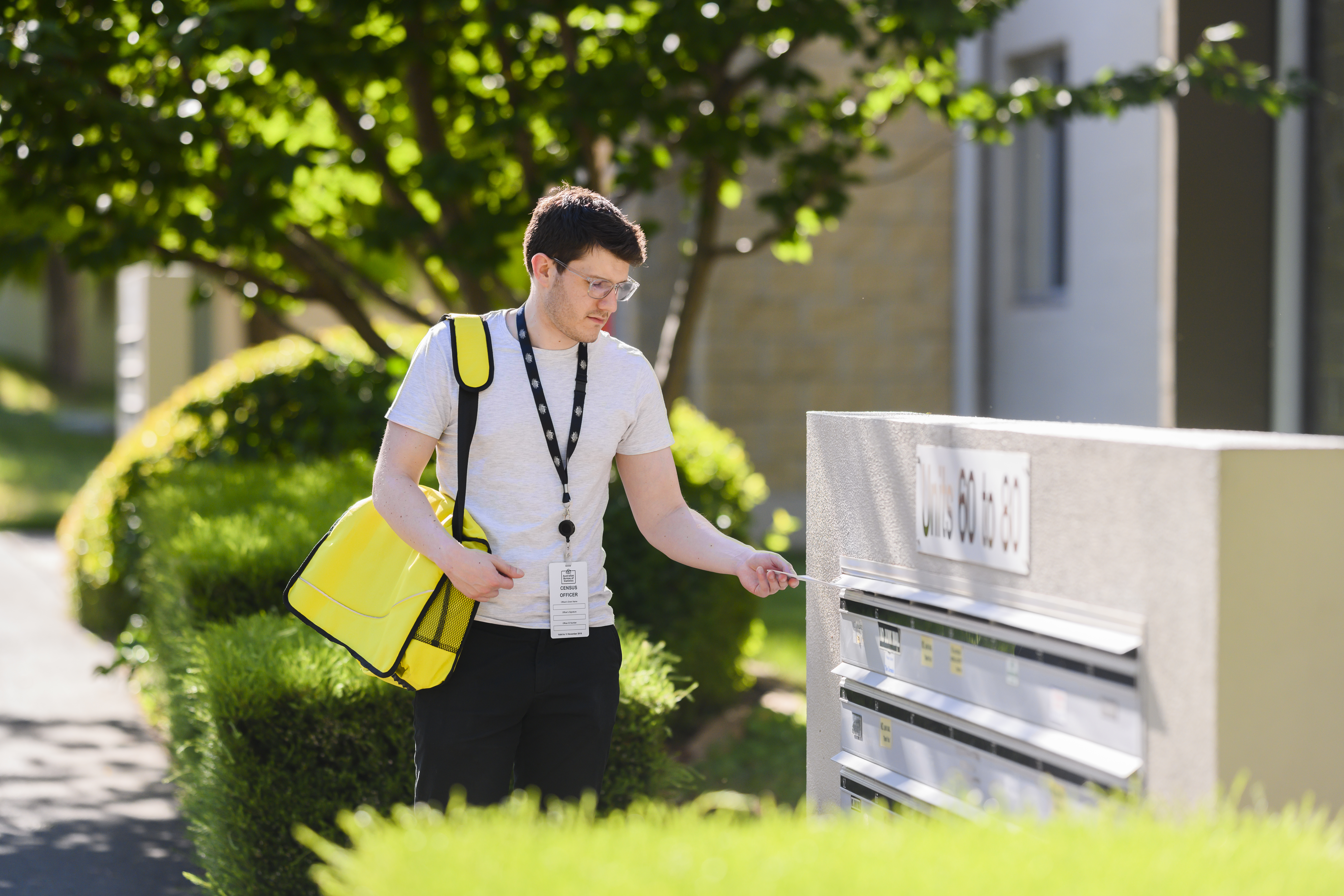 Traditionally the Census is done every five years on a single specified day (this helps statisticians get the most accurate "snapshot" of Australia in a single moment of time).

However, because of COVID-19 restrictions, you can complete your Census as soon as you receive your instructions if you know who will be home on Census night.

There are three main ways to complete your Census:

The ABS has field officers to help people in remote communities, and there are options to help people who speak a language other than English, are blind, have low vision or are hearing impaired. 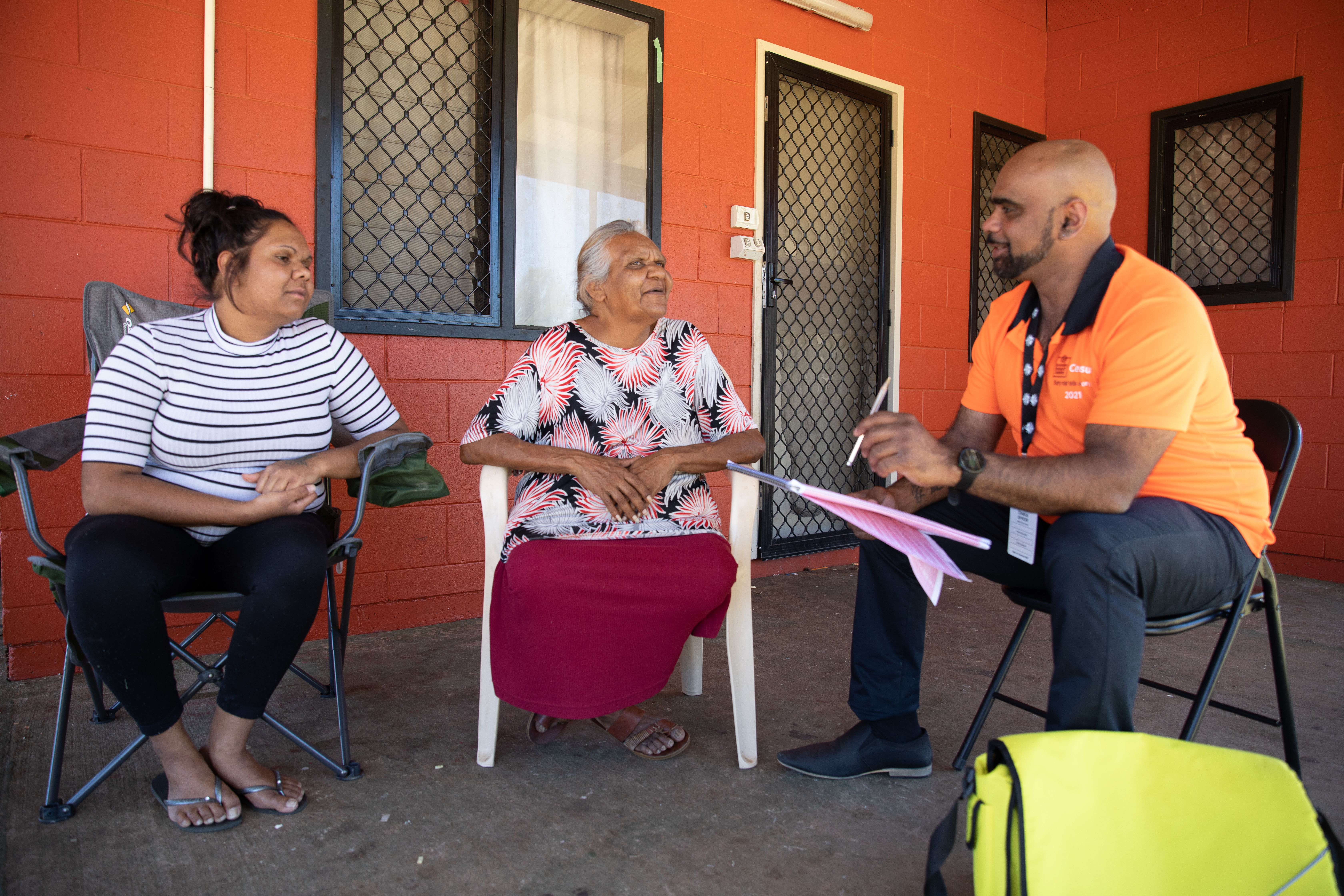 What happens if I don't fill it out? Will I be fined?

The Census is compulsory and everyone who is staying in your house on Census night must be included (even visitors and babies).

You don't need to complete the Census if you're overseas.

I'm kind of worried about my privacy given the current climate of hacks. Are there any concerns my data will be leaked?

The ABS says it will "never release information that can identify you" and that protecting Australians' privacy is its "highest priority".

Legally, Census information must be made secure and cannot show information about a person, household or business that identifies them.

Organisations can't access any personal information you include on your Census form. This includes government departments and direct marketing companies.

What about the last Census, didn't the website crash?

Yes, during the last Census (August 9, 2016), the online form on Census night suffered a series of outages due to distributed denial of service (DDoS) attacks.

It's a myth that the website crashed because too many people were on it.

Thankfully, the attack did not result in any unauthorised access to, or extraction of, any personal information.

The online form was reopened almost two days later and the Census had more than 95 per cent of Australians participate.

How a $300 vaccine payment compares globally 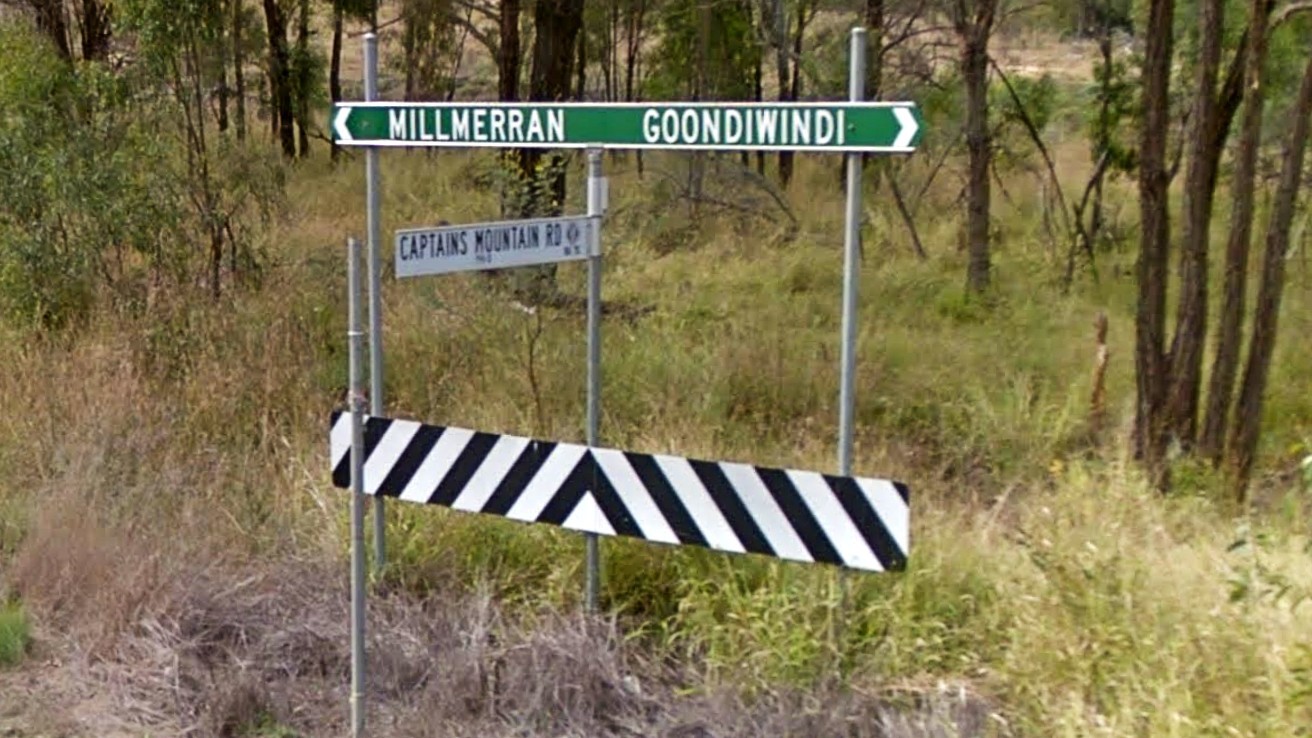