Ex-farm supervisor to stand trial over needles in strawberries

A farm supervisor who allegedly put needles in strawberries has been committed to stand trial in a Queensland court. 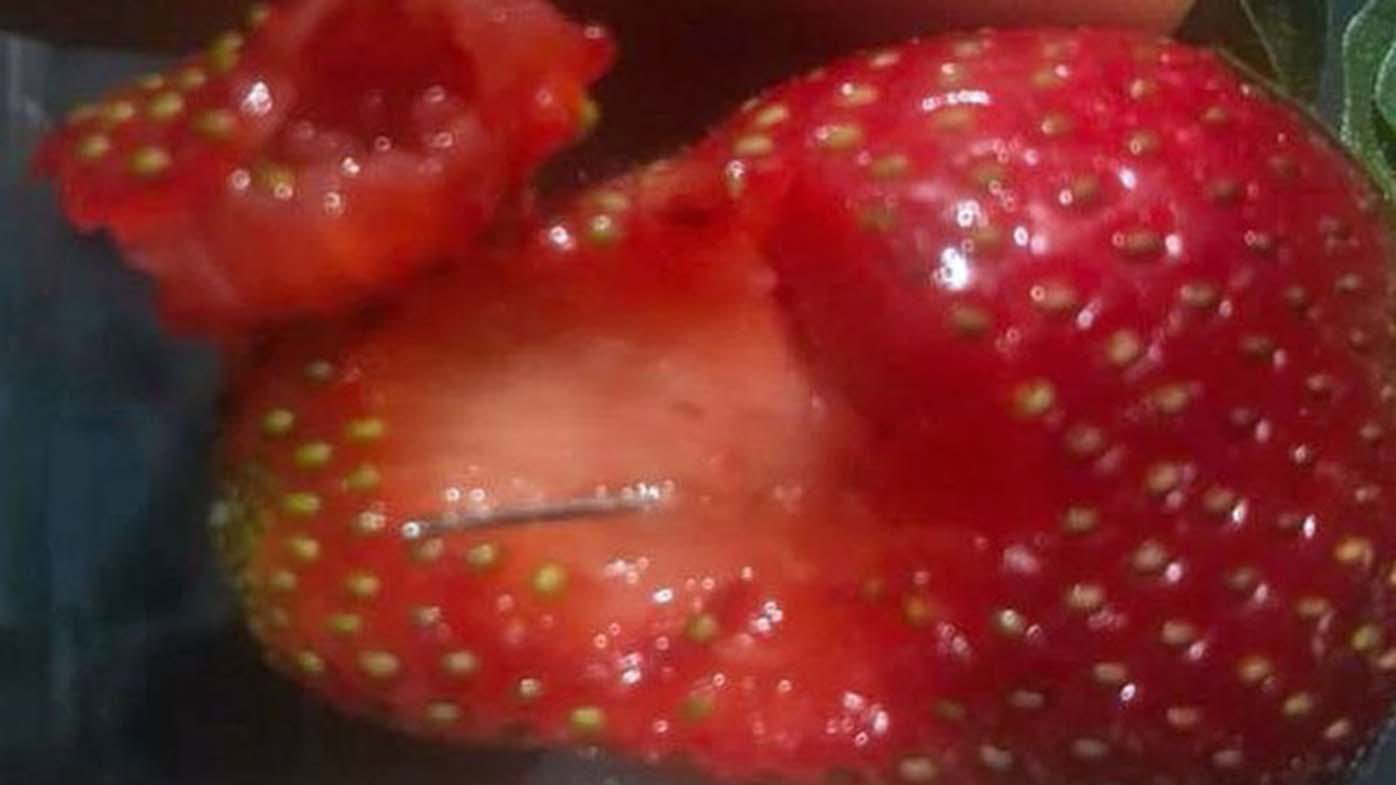 A farm supervisor who allegedly put needles in strawberries has been committed to stand trial in a Queensland court.

My Ut Trinh, 51, has been charged with six counts of contamination of goods with intent to cause economic loss over the alleged punnet sabotage.

Police allege they identified Ms Trinh's DNA on a needle found in a strawberry punnet in Victoria, a court has previously been told.

She was working at Berrylicious in her hometown of Caboolture, north of Brisbane, between September 2 and 7, 2018 when she allegedly inserted needles into the fruit.

A man found a needle when he bit into a contaminated strawberry on September 9 of that same year, sparking a national food safety frenzy with strawberries stripped from shelves nationwide.

The court previously heard more than 240 copycat incidents were reported after the initial incident and almost 70 strawberry brands were affected.

Ms Trinh will face trial in the Queensland District Court on a date to be set and faces up to 10 years in jail if convicted. 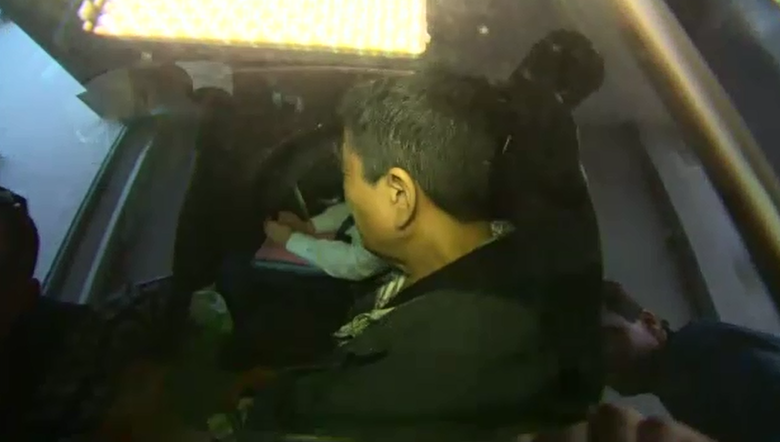 Woman with newborn threatened at knifepoint in south Sydney carjacking