Ex-North Melbourne coach Dean Laidley is behind bars after being charged with stalking. 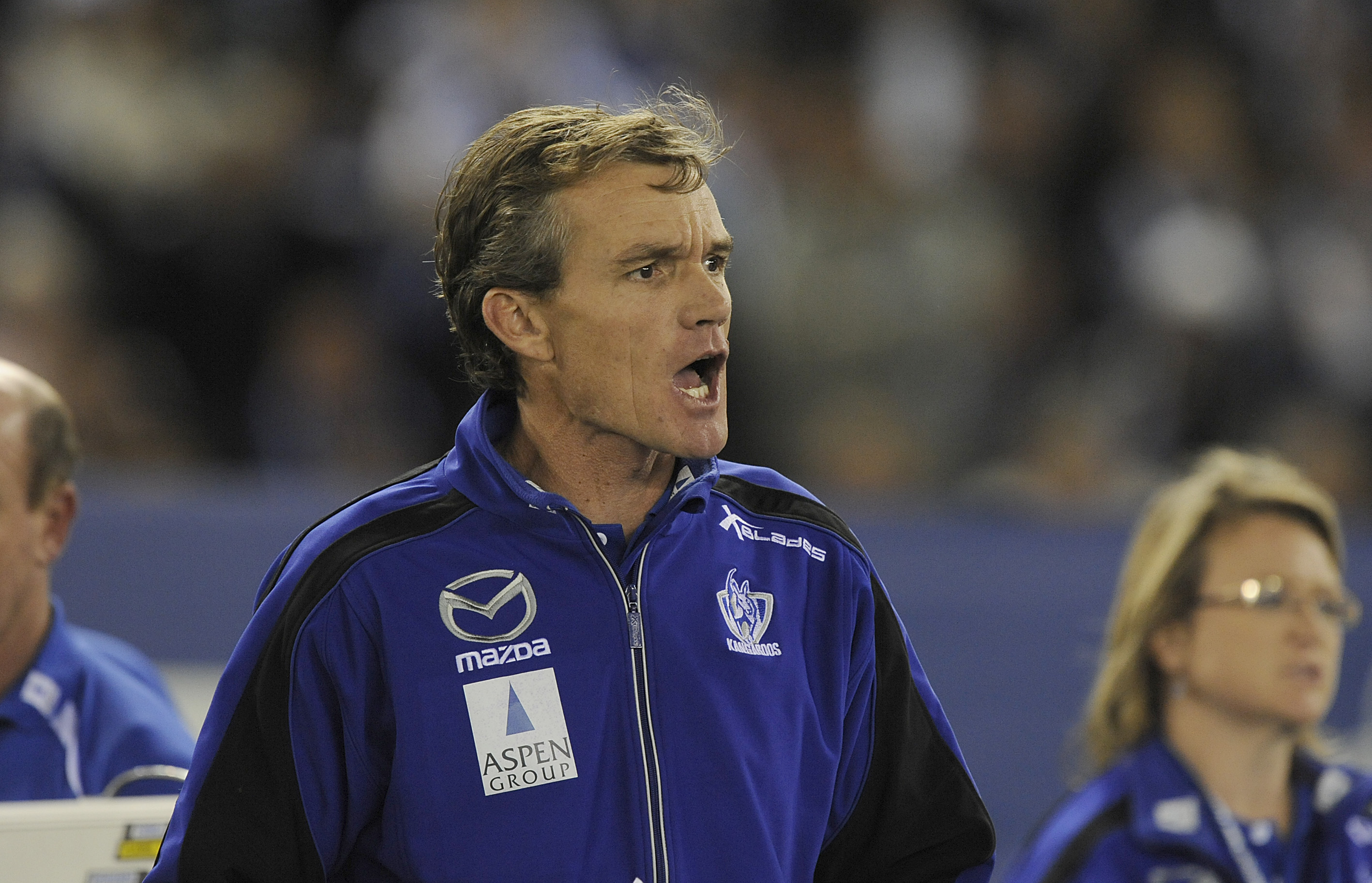 A former AFL coach is behind bars after being charged with stalking.

Ex-North Melbourne coach Dean Laidley was arrested yesterday in relation to an incident outside a St Kilda address, at about 9pm, police said.

Laidley appeared in court last night and was remanded in custody to appear before court again on May 11.

Laidley played for the West Coast Eagles and for North Melbourne during his playing career, winning a premiership with the latter club in 1996.

His mug shot and a photo of him in a long blonde wig and wearing a dress, taken inside a police station, were leaked.

"Disgraceful. Taking photos unlawfully and sharing them. And these were sneaky photos while in Police interview in Police Station by a Police Officer," one of his lawyers, Bill Doogue, tweeted.

"Police should investigate and those involved pull down immediately."

"Outraged that pictures of my client, taken by some police officer, on the sly, when in custody in interview have hit the media. Typical #grossbreachofprivacy," Ms Giannopoulos tweeted.

Victoria Police has launched an investigation into the dissemination of the images.

"The community can be assured that we share these concerns and are taking the matter extremely seriously. This is one of the most significant breaches of a person's privacy and Victoria Police will not tolerate this sort of behaviour.

"Professional Standards Command has commenced a thorough investigation and will be looking into all aspects of the matter."

Westpac has suspended its dividend, after the banking giant's cash profit plunged 70 per cent. 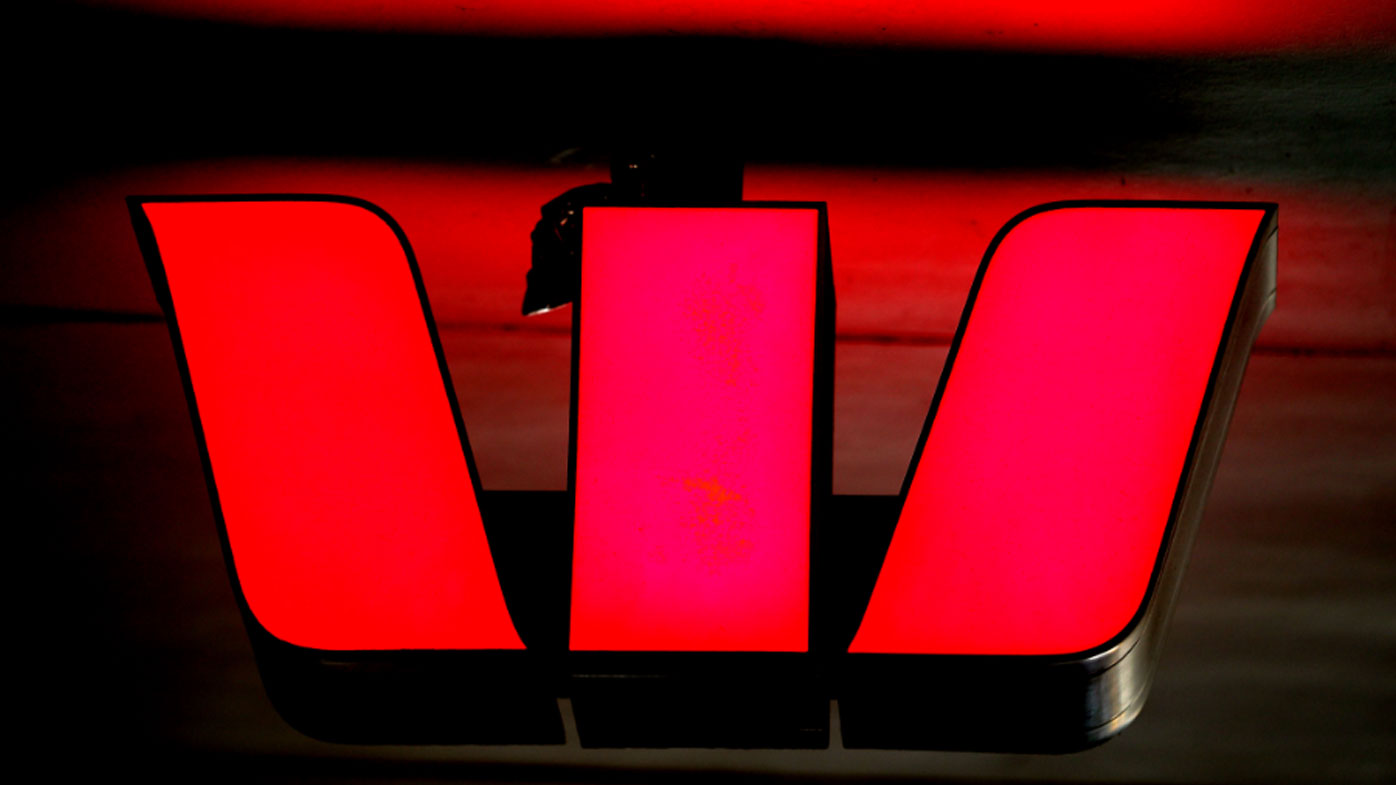 Westpac has suspended its dividend, after the banking giant's cash profit plunged 70 per cent.

The lender reported cash earnings fell to $993 million for the six months ended March 31, from $3.3 billion a year earlier.

The bank last week announced a $1.6b impairment for potential loan defaults due to the COVID-19 related shutdown and has also put aside $900m for a potential penalty related to AUSTRAC proceedings.

Westpac, which was hit by a money laundering lawsuit from the regulator AUSTRAC during the first half, said impairment charges hit $2.4 b, an increase of $1.9b.

"This is the most difficult result Westpac has seen in many years. It is significantly impacted by higher impairment charges due to COVID-19, as well as notable items including the AUSTRAC provision," the bank's chief executive Peter King said.

Westpac said its board would review dividend options during the year, but it would not make a dividend payment in June due to uncertainty over COVID 19.

"This was a difficult decision given many retail shareholders rely on Westpac dividends," the bank said.

Mr King warned the pandemic was a once-in-a-lifetime health emergency that had now become an economic crisis, with a possible recovery months away.

"We are determined to assist as many customers as possible to reset when the economy re-opens," he said.

"However, Australia still faces a sharp economic contraction in 2020 with a solid rebound not expected until the December quarter." 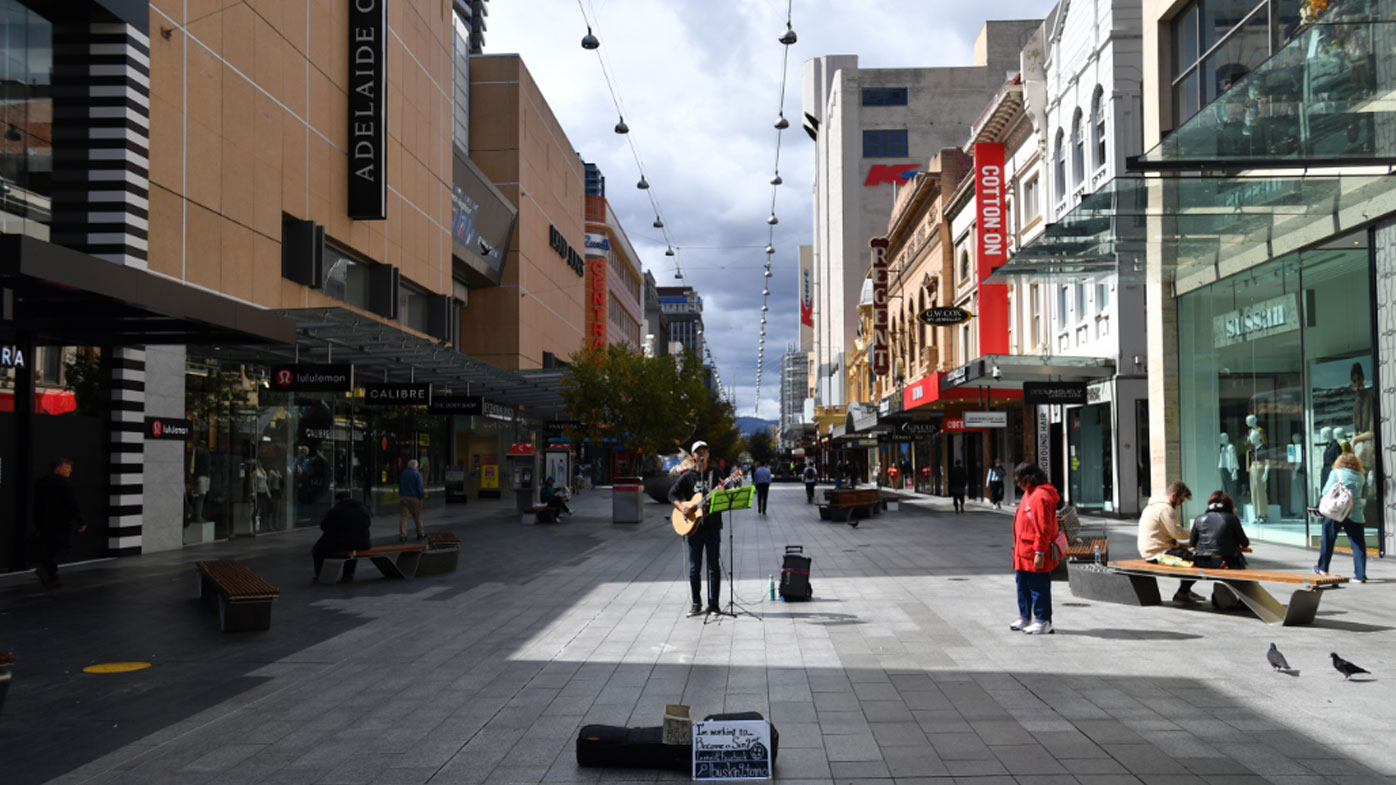 Last week ANZ announced it will hold off paying shareholders an interim dividend as its first-half cash profit plunged 62 per cent.