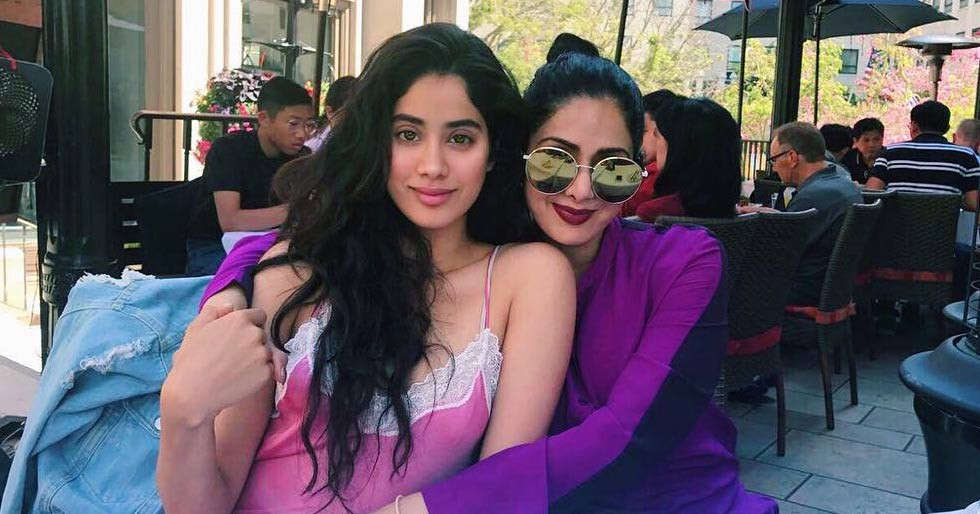 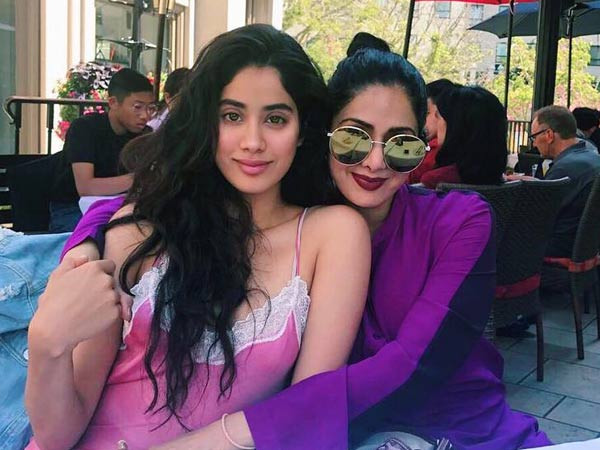 Actor Janhvi Kapoor has had a pretty hectic month. Ever since the trailer of Roohi has released, the actress has had to focus on movie promotions while simultaneously shooting for her next film, Good Luck Jerry. In fact, Kapoor had earlier told Filmfare that she would be spending her 24th birthday on set and would be working. Does Kapoor ever get tired of her hectic schedule? 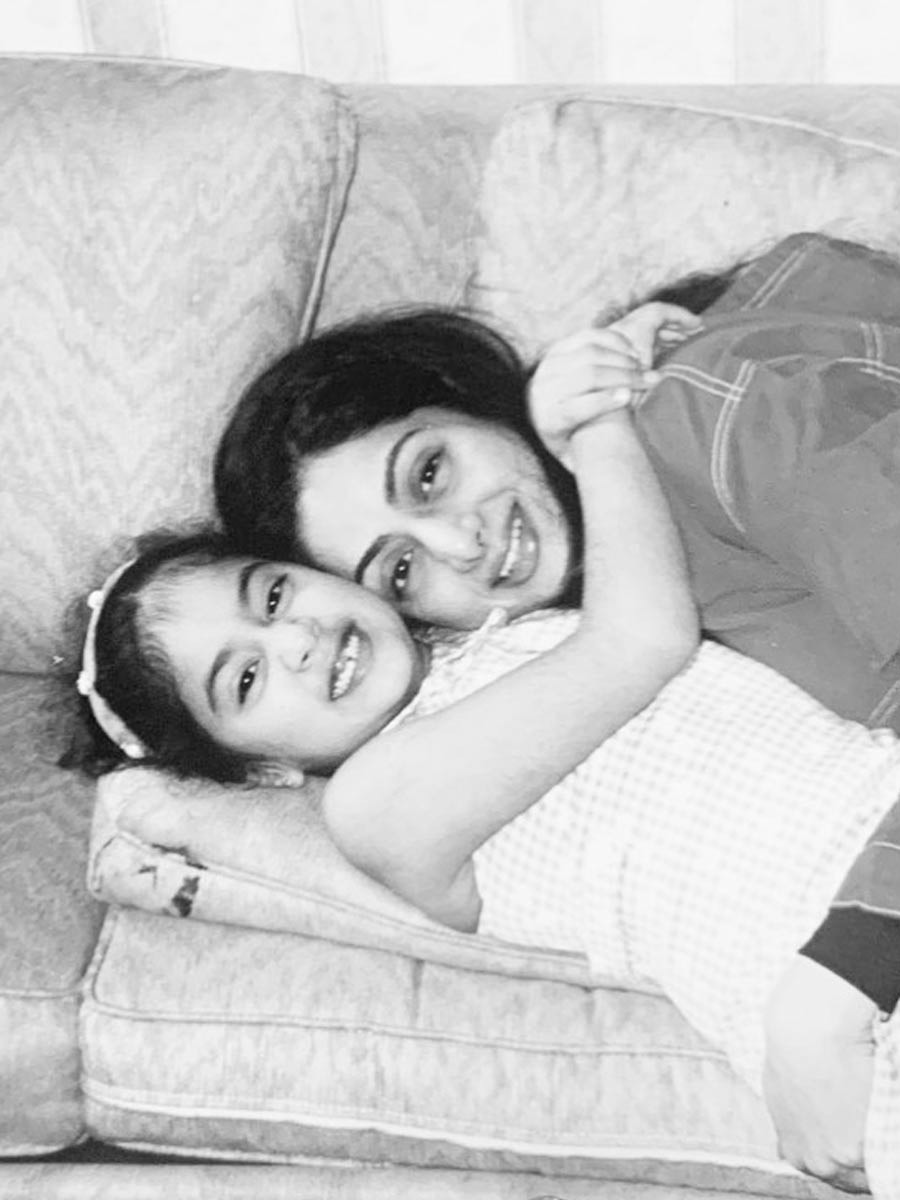 “When you love your work, it doesn’t seem like a problem. I have no issues being on set. In fact, it doesn’t feel like work at all. When I’m on set, I feel like I’m on a holiday. Honestly, it's part of the game and it’s something that I chose to take up,” she says. 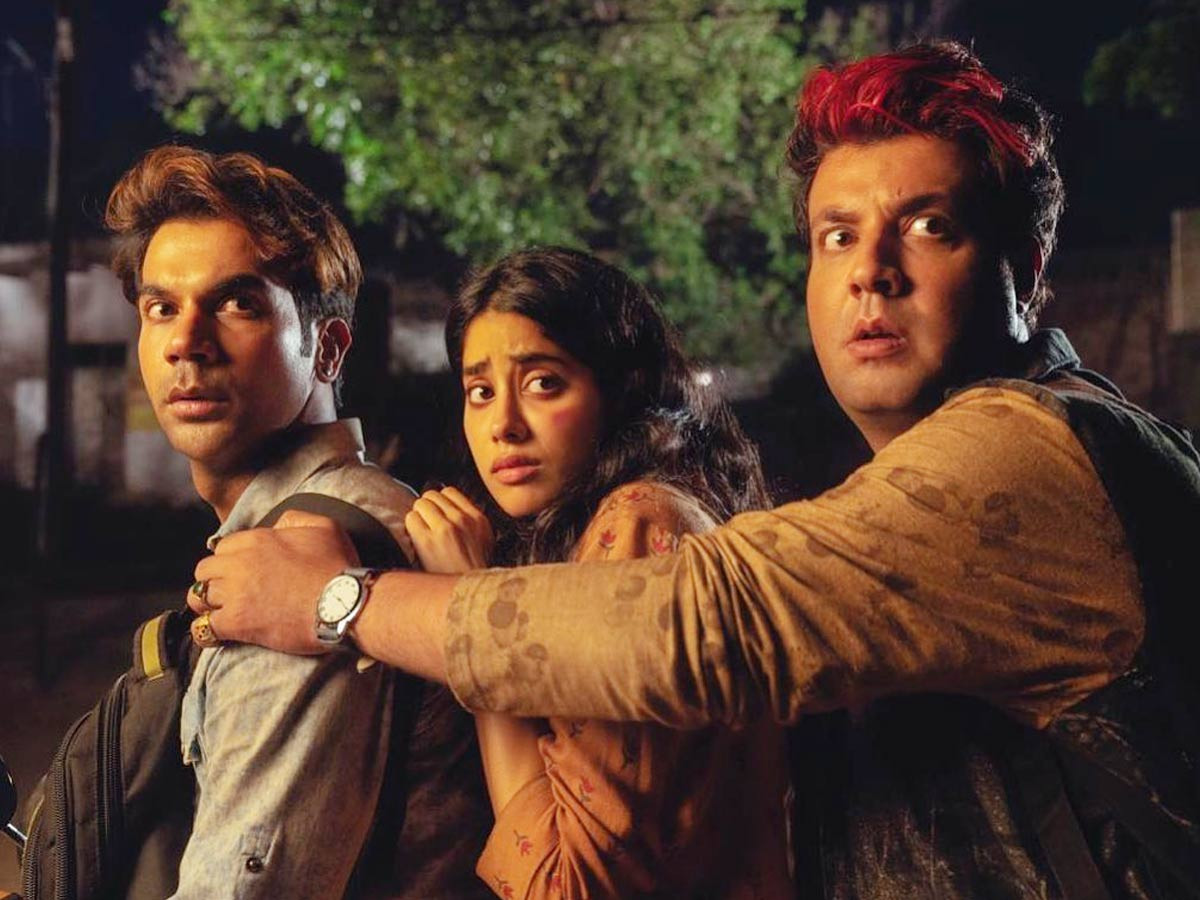 “However, having said that, I’ve heard stories of Mumma doing three shifts a day and even four shifts a day at times. So, I told myself that till I don’t reach that level of work, I have no right to say that thak rahi hoon ya sona hai ya hogaya ya jaana hai,” she added. Roohi is set to release on the 11th of March in theatres.
Source : Filmfare Bollywood More

After Gulabo Sitabo Vidya Balanâs Shakuntala Devi to have...

Kiara Advani wishes to do a comedy film with Karan Johar

Katrina Kaif talks about how chores are divided between...

Truth About Tom Brady And Gisele Bündchen Getting Divorced