The Melbourne mother who was driving a car that became stuck in front of a truck has spoken exclusively to Nine News. 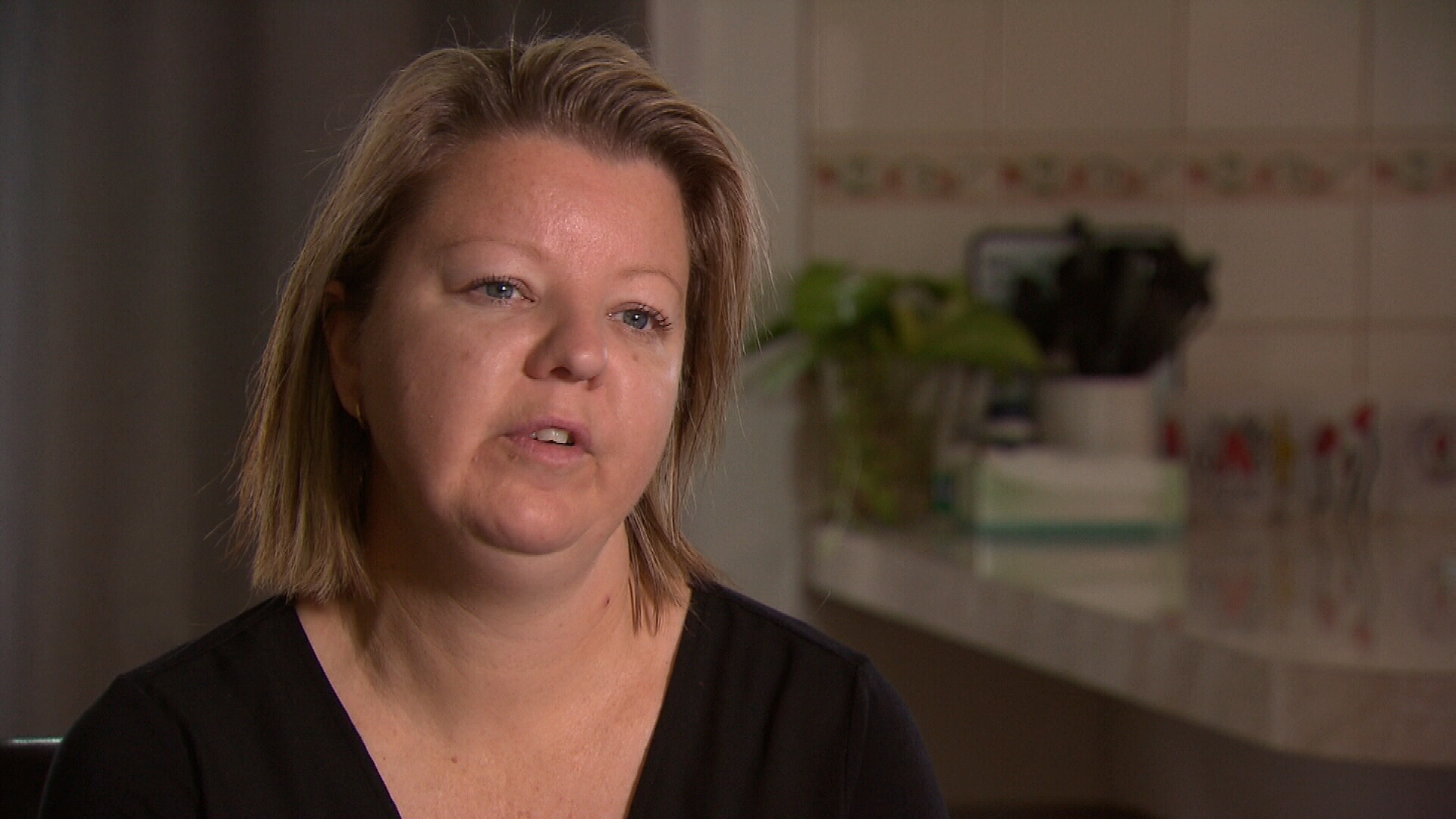 "All I'm thinking of is my daughter and my husband," she told Nine News in an exclusive sit-down interview.

The 41-year-old aged care employee was driving to work on the Western Ring Road when a truck hit the back of her car.

Her vehicle become stuck in the truck's grill and its driver was none the wiser.

"I'm thinking my car is just going to go under and I'm going to get run straight over the top of. I'm like 'oh my god'. " 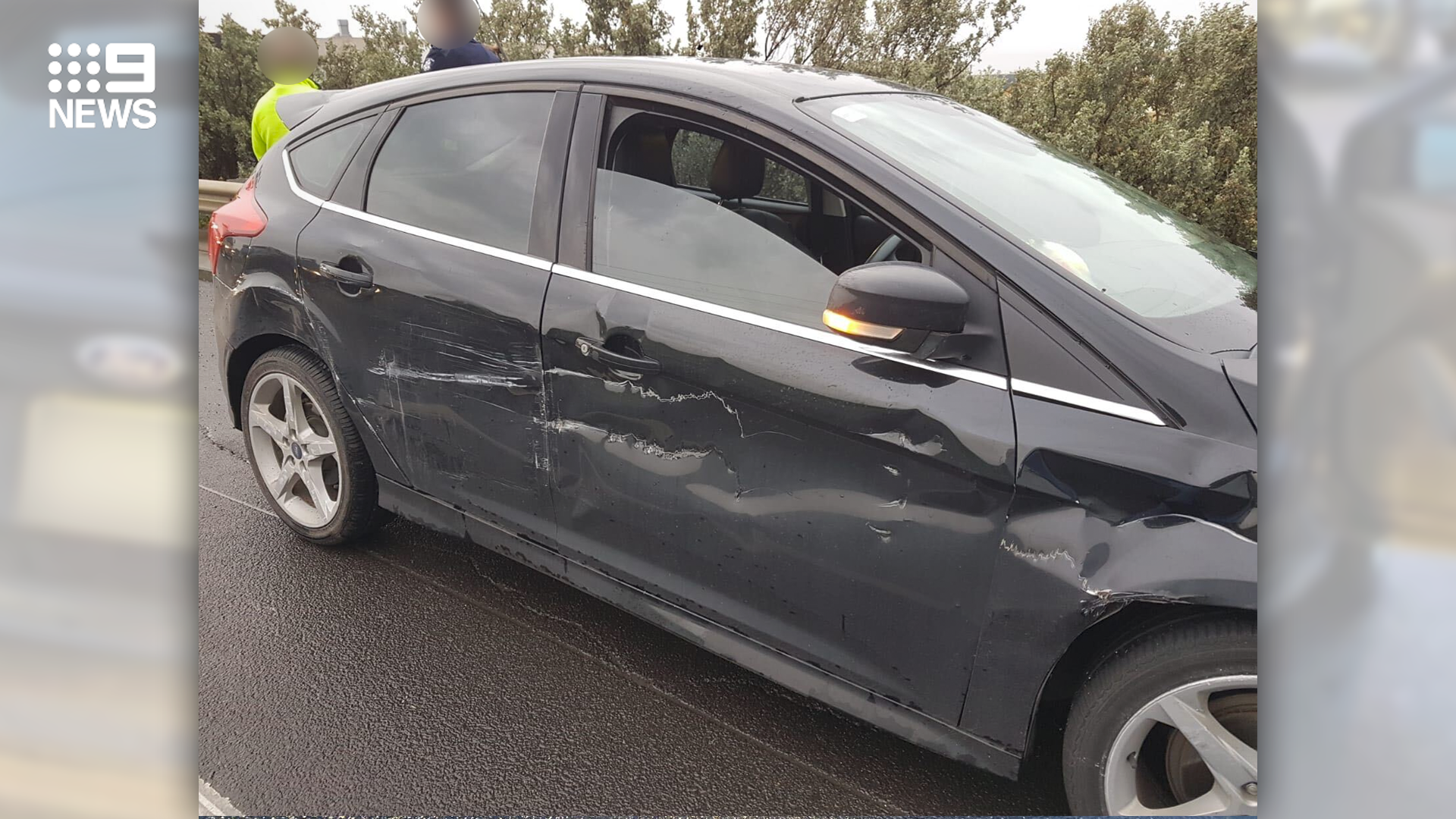 She was pushed along the freeway for close to a kilometre.

During the ordeal, she desperately tried to phone police.

"I've grabbed my steering wheel where my little voice control is, my phone. The car said 'who do you want me to call?' And I'm yelling out 'triple zero!' And the car says 'sorry, I don't understand you''". 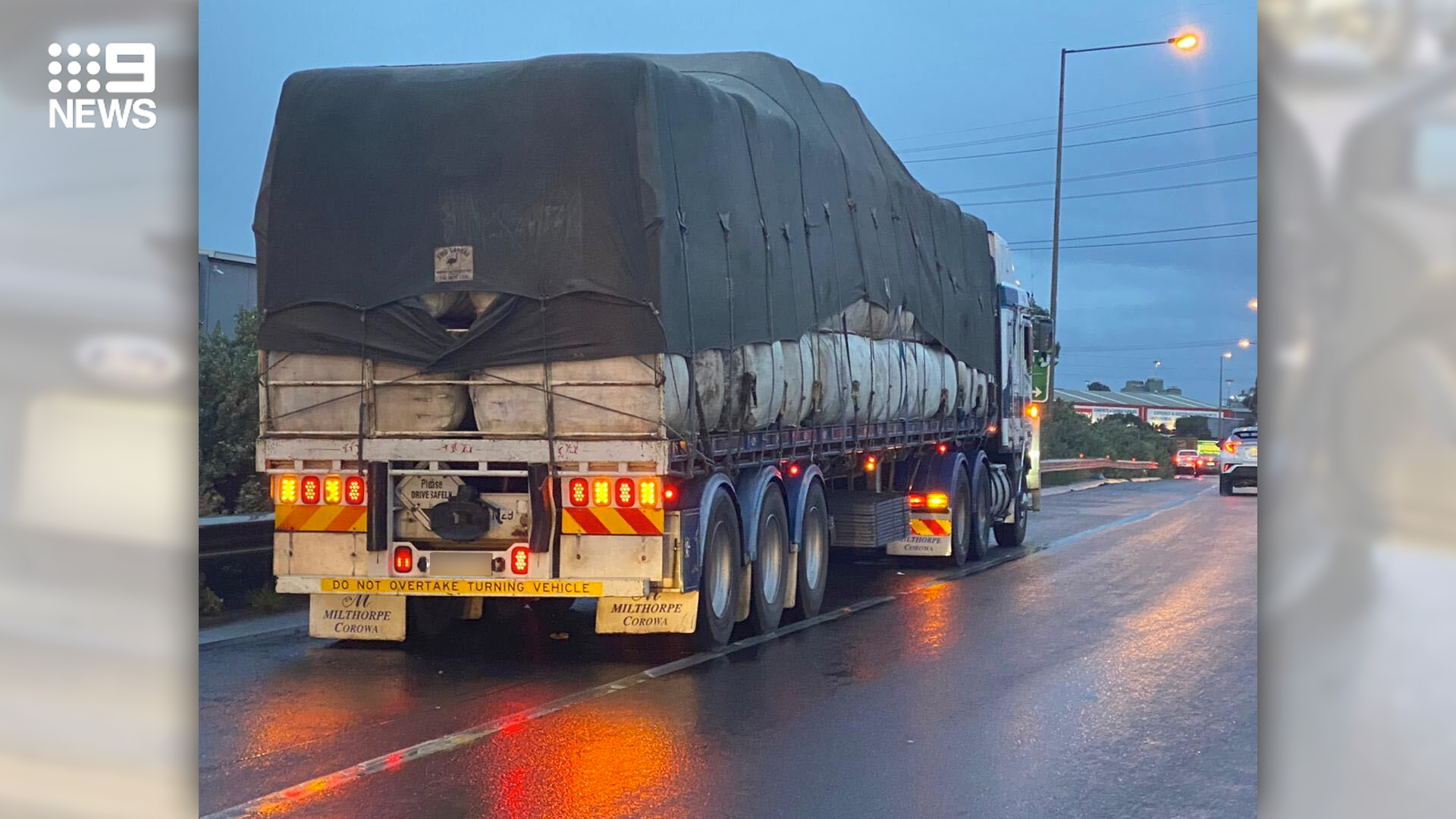 Other drivers managed to alert the truckie and he finally stopped but Kelly says he wasn't apologetic.

"When I stopped the car and opened the door and got out, I'm yelling at him 'You nearly wiped me off!'", she said.

The truck driver wasn't charged, with a police spokesperson telling Nine News: "No offences have been detected and no further police action will be taken at this time." 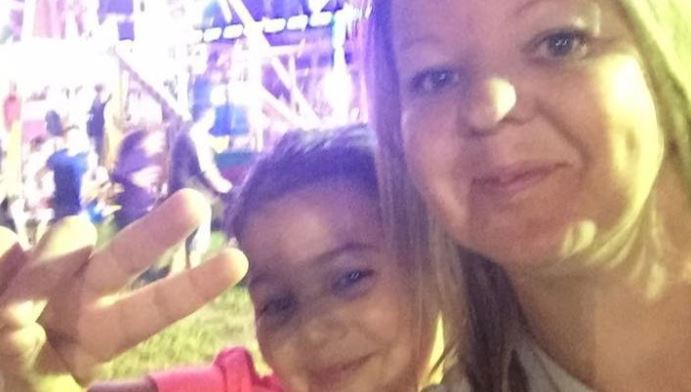 "I won't get back my $18,000 on the car's insurance. That's not how it works, it depreciates. I don't know hom I'm going to afford a new one. We're going to have to take out another loan."

A GoFundMe page has been set up to help the family.

Stamp duty and payroll tax are in NSW Treasurer Dominic Perrottet's cross-hairs as he tries to get the state's economy moving again following the coronavirus crisis. 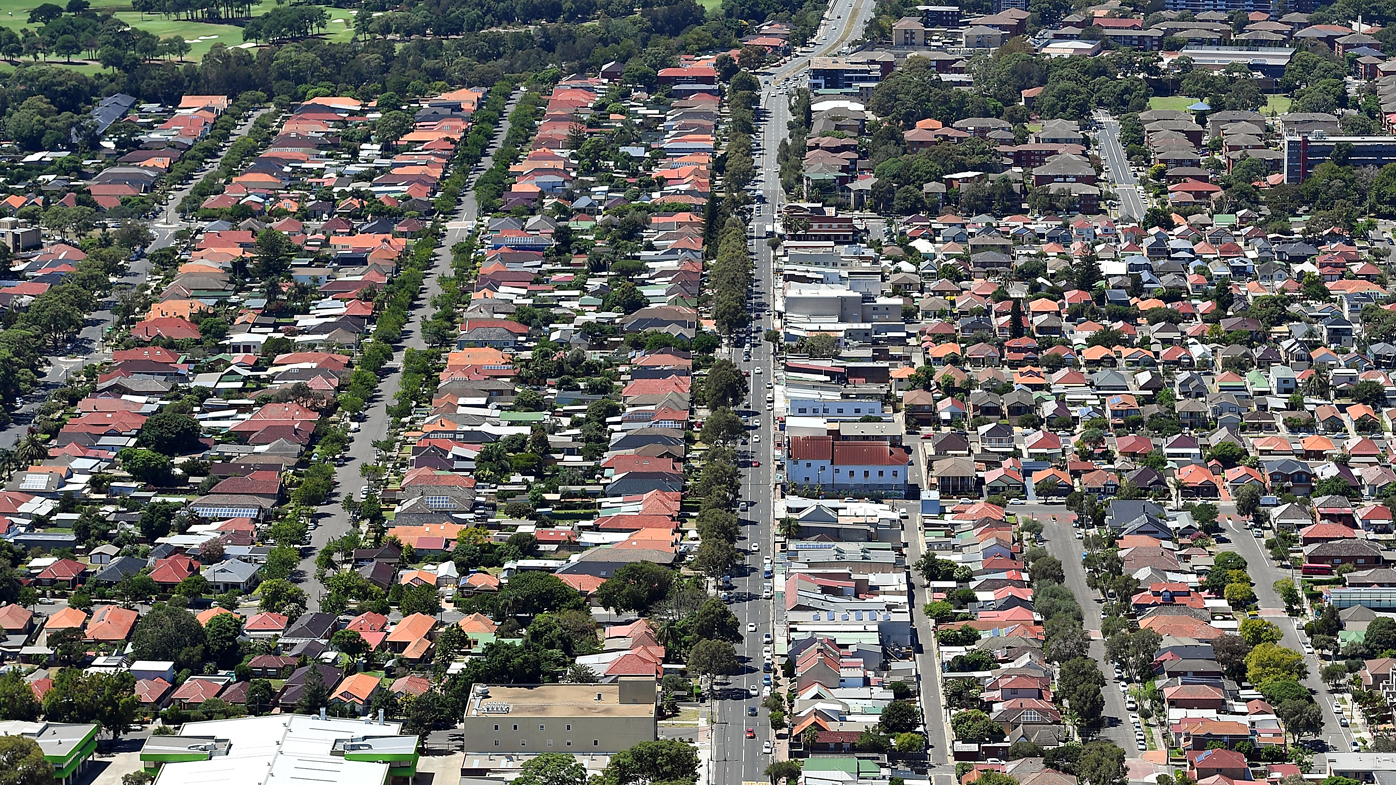 Stamp duty and payroll tax are in NSW Treasurer Dominic Perrottet's cross-hairs as he tries to get the state's economy moving again following the coronavirus crisis.