Exclusive: Rakul Preet Singh on how her fatherâs profession shaped up her life 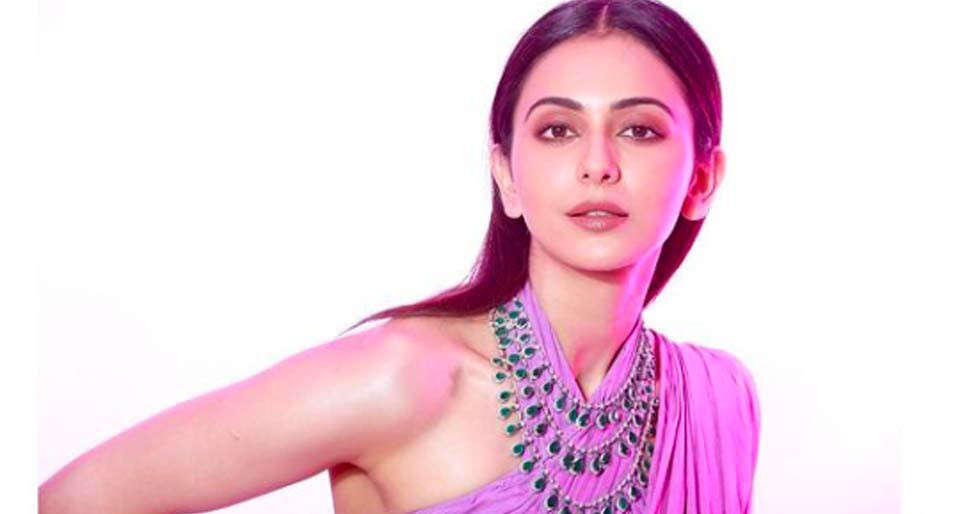 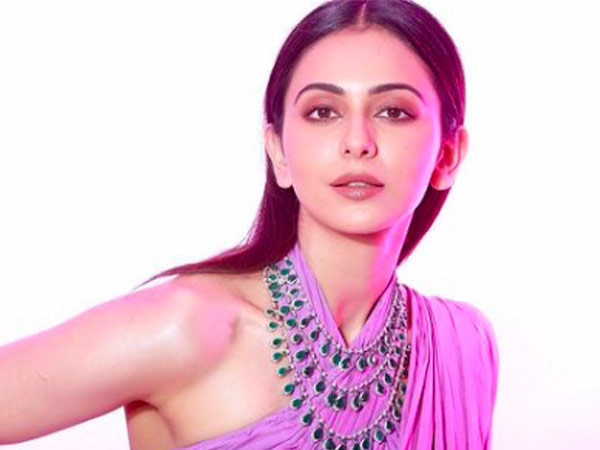 Rakul Preet Singh is quite the explorer and now she’s sharing all her adventures in her Insta series, Chronicles of Rakul. She’s spoken of her love for Golf, Scuba Diving and more so far and she credits this to her father and his profession in some way. 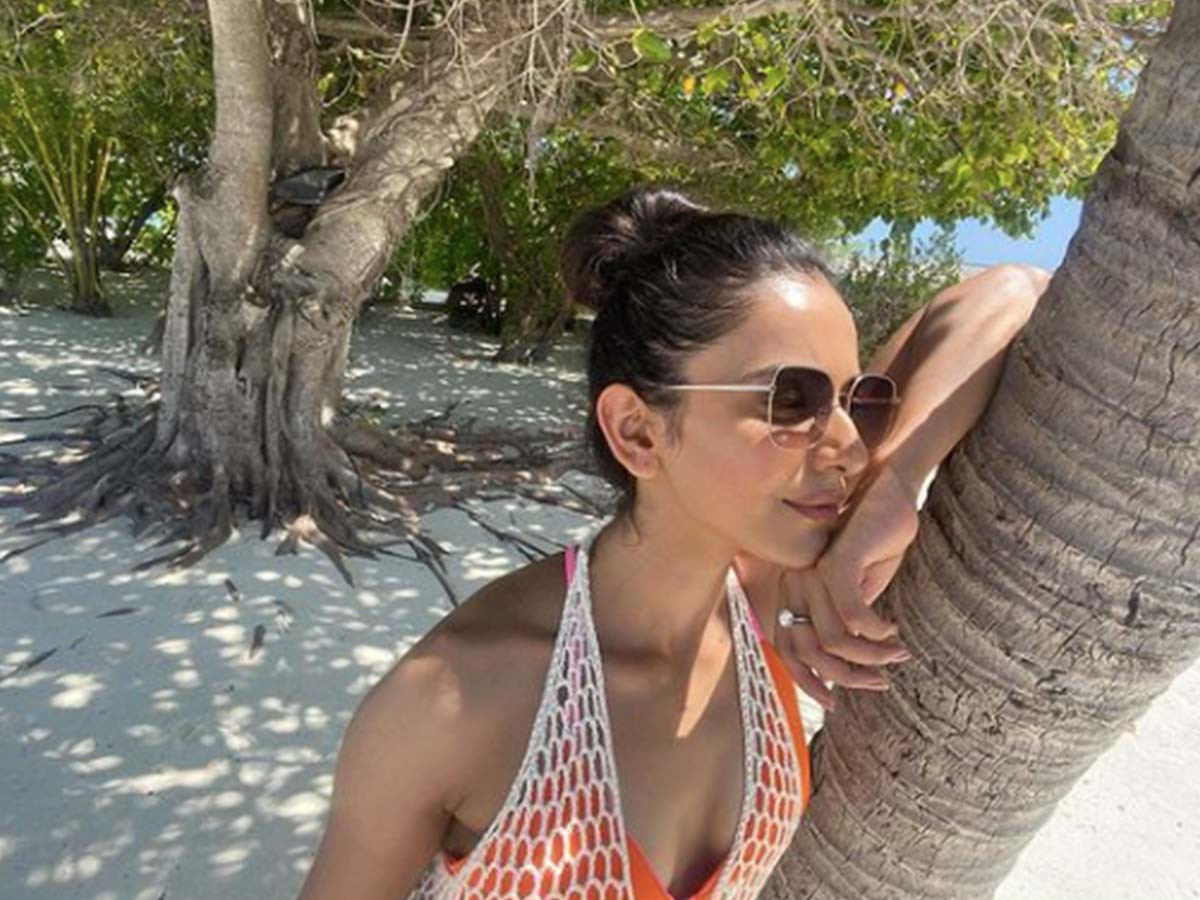 Speaking of how her parents would never take no for an answer, Rakul told us that she grew up attending several sports coaching and was constantly made to try new things. Even when she refuted trying to Golf, her father insisted she try it once and then make up her mind. Fortunately, she loved the sport and it is now her staple weekend routine.

Furthermore, Rakul spoke of the time she was in fourth standard and her father got an early posting. While she said she was used to moving around and would never stay in one city beyond three years, that one posting that lasted less than a year made her angry. But when her father told her that the new station has adventure sports and she could try new things, the little wanderer was quick to come on board with the idea of moving.

Rakul also said that the shifting was a part of life and she feels weird when someone tells her they’ve only been to one school all their lives.

What Happened To Angelina Jolie Getting Keanu Reeves A...

What Happened To Alex Rodrigeuz And Jennifer Lopez Getting...