Formula 1 bosses expect the Saudi Arabia Grand Prix to be on the calendar for at least a... The post F1 eyes long-term future for Saudi Arabia GP appeared first on F1i.com. 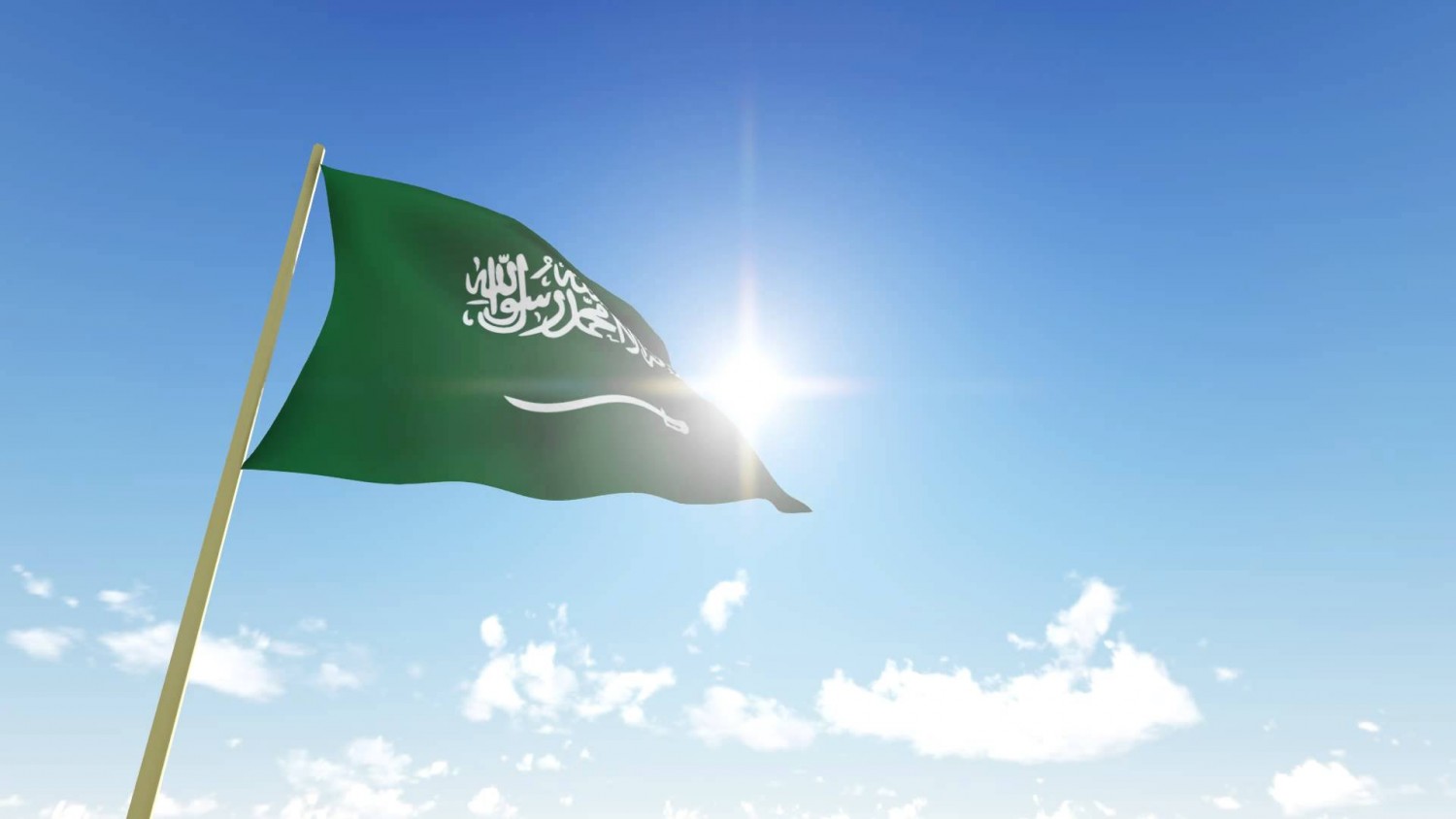 Formula 1 bosses expect the Saudi Arabia Grand Prix to be on the calendar for at least a decade.

The inaugural event is scheduled to take place in December on the streets of the city of Jeddah, but will move to a purpose-built facility in Qiddiya in 2023.

After that, the sport's global head of race promotions said that they expected the race to be part of the schedule for at least a decade.

“It's somewhere we're really excited about going racing," Chloe Targett-Adams told a Blackbook web seminar this week as reported by Motorsport.com. "It's a longer-term vision of how we want to build our sport in the Middle East.

"As a minimum we're looking at definitely a decade, if not longer," she replied when asked how long she expected F1 to be racing in the country.

“[We are] really looking forward to racing there and just launching F1 in a new market because that's always an exciting time," she continued.

"It was phenomenal to be able to get that deal agreed and signed and announced during the pandemic.

“The first race this year in Jeddah is on a temporary street circuit, which is coming into shape already," she added. "Which is no easy feat during a pandemic either - the team in Saudi are doing a phenomenal job.

“We've got two amazing partners in the Middle East already on the promotion side," she pointed out. "Abu Dhabi and Bahrain, both long-term relationships, [have been] incredibly successful.

"To bring on a new Middle Eastern race in a location like Saudi ... provides a really interesting framework for F1," she said.

In particular she pointed out that the new location would benefit from "a hugely young demographic, vast population, and interest in the motorsport and automotive sector.

"It's a fascinating country, and the culture and how we relate to that," she noted. "It's an area that we're looking forward to really, really working together with the promoter on.”

However F1's decision to race in Saudi Arabia has come under fire from human rights groups especially in the wake of the murder of journalist Jamal Khashoggi.

Targett-Adams insisted that the sport was not turning a blind eye to such issues and took them very seriously when signing new partners, saying it was "really important to ask the question."

"It's something that we actively lean into and learn and educate ourselves about that culture and custom and work with our promoters as it relates to our F1 event.

She hoped that F1's presence in the region would bring about positive change. “You look at some of the initiatives that the country is doing currently, and obviously it's an education process on both sides.

“Given their 2030 vision, what they're looking to achieve, their objectives, that longer-term investment made sense for how they want to build F1 and motorsport interest within the country."