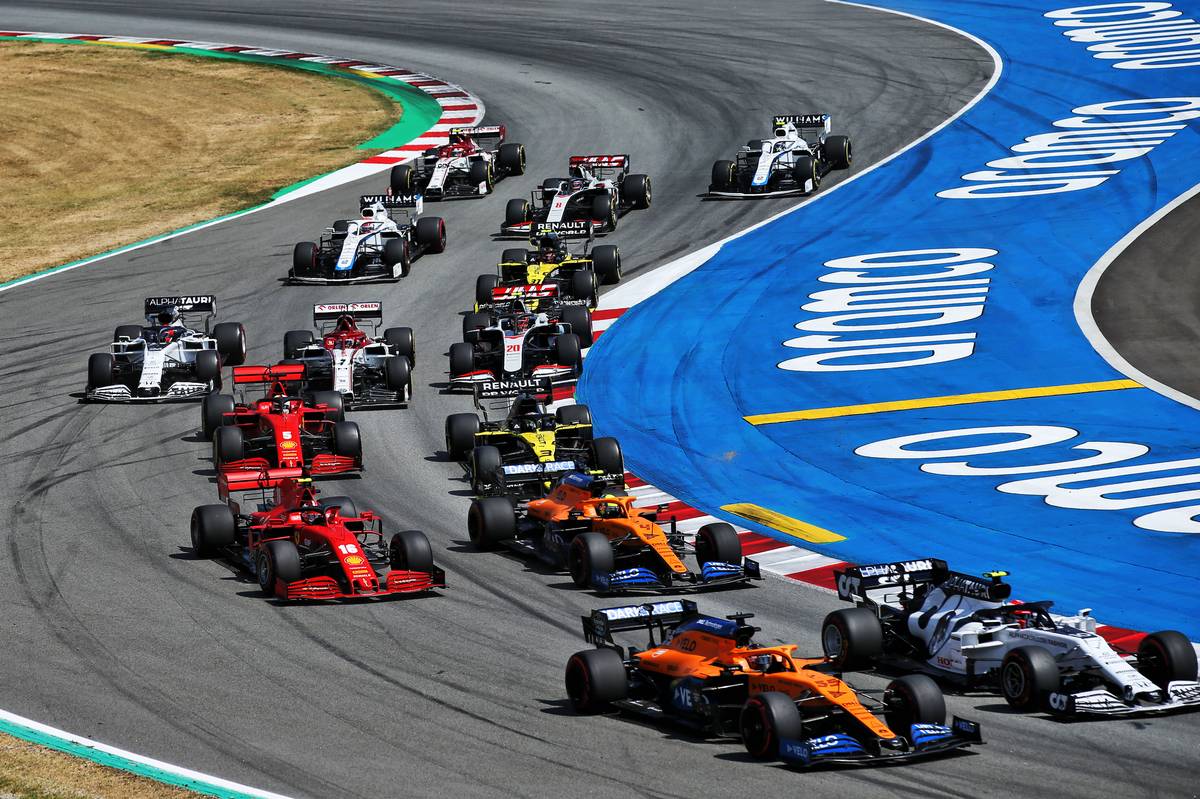 F1's Sprint Race trial has garnered a lot of support among the sport's teams, but Aston Martin tech boss Andy Green insists there are "a lot of details" that need to be sorted out.

The idea of replacing the traditional Saturday afternoon 60-minute qualifying session with a 100-kilometer sprint race to set the grid positions for race day was tabled last month by F1 boss Stefano Domenicali.

The concept was debated at a F1 Commission meeting but a vote on trialing the idea at three venues this season - Montreal, Monza and Interlagos - was postponed pending more information sought by the teams on many aspects of the initiative.

Questions remain over cost, logistics and the prize money payout as well as on whether points should be awarded for the Saturday mad dash. To assess the concept's viability, a working group was formed with results of its inquiry and a subsequent vote on the trial idea expected in the coming weeks. 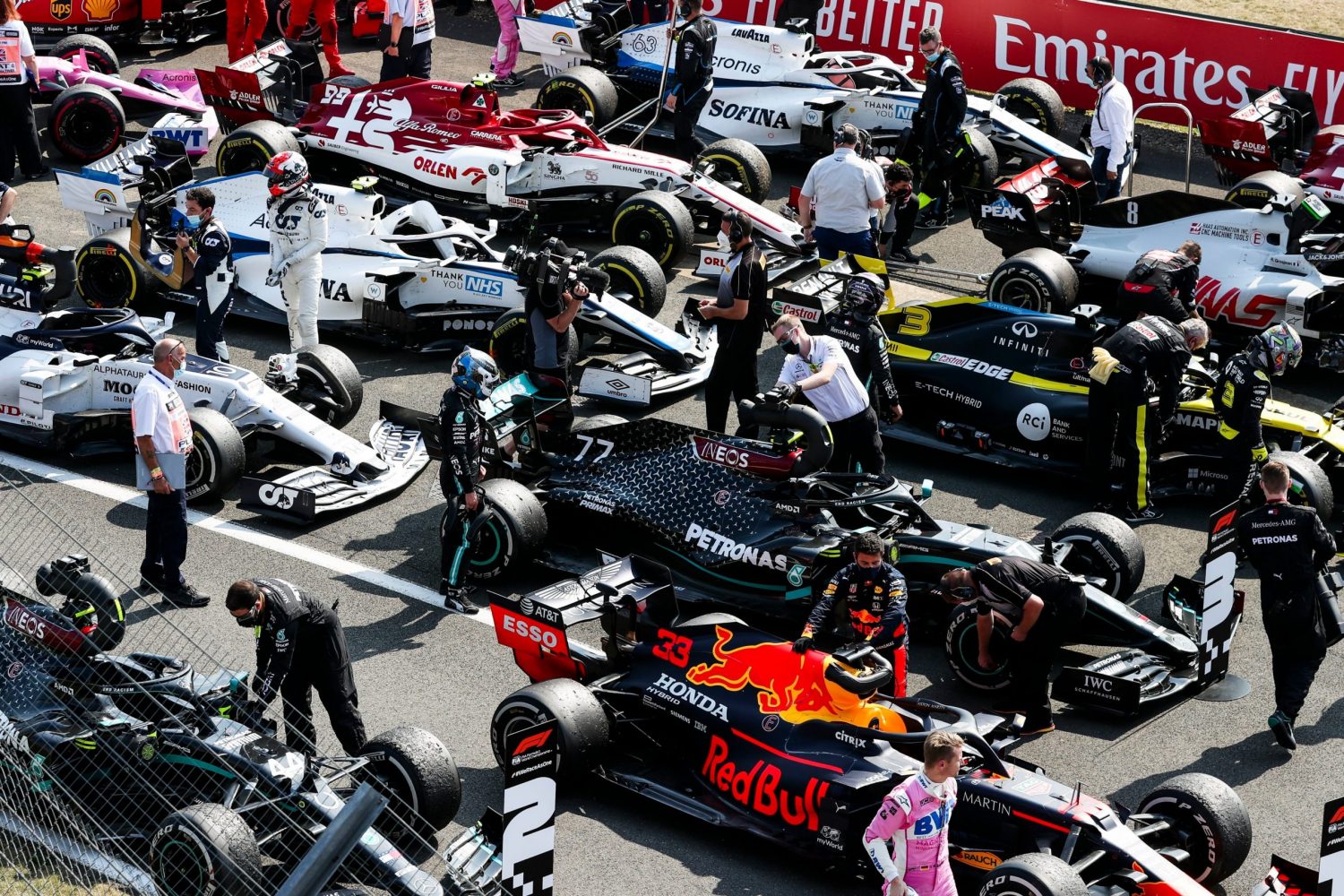 But Green outlined a few of the lingering concerns and challenges linked with the Sprint Race plan.

"We’ve seen a proposal, which I think most teams were in favour of examining, but the devil is in the detail and the detail hasn't been thrashed out yet.

"There are lots of discussion points. You could just think of quite a few off the top of your head, like changing of the car between the events, how much you are allowed to change.

"Brakes, are we allowed to change the brakes? And more importantly, what happens to the power unit allocation? We’re sort of locked in, the engines have been designed and dyno signed off for a certain type of season - and then to go away from that for a period perspective is going to be quite a challenge.

"So there's a lot to discuss. There’s a lot of details to sort out. I think there's a general willingness to make it happen. But like I said, the devil is in the detail here."

Aston Martin team boss Otmar Szafnauer echoed Green's view on the necessity of having a proper set of regulations on the table before submitting the Sprint Race trial to a vote.

“In order for us to do sprint races, getting the rules around is paramount," Szafnauer said.

"If we don't get the rules right, because the cars are already designed and built, we could jeopardise the main race for the sprint race."

Such a fear was also expressed by Aston's Sebastian Vettel who admitted that in his view a Sprint Race "just makes no sense".

"I don’t know what’s the thinking behind it. I don’t like it," said the four-time world champion during Aston Martin's team presentation last week.

"Why would you have a pre-final to a final? What’s the point of that? I don’t understand it.

"Obviously, if there is a race on Saturday then I will have to take part because I still want to drive on Sunday but from my point of view it makes no sense.

"You have the grand prix and it’s always been run 300km and the main challenge of the weekend.

Hamilton opens up on 'great partnership' with physio Angela...