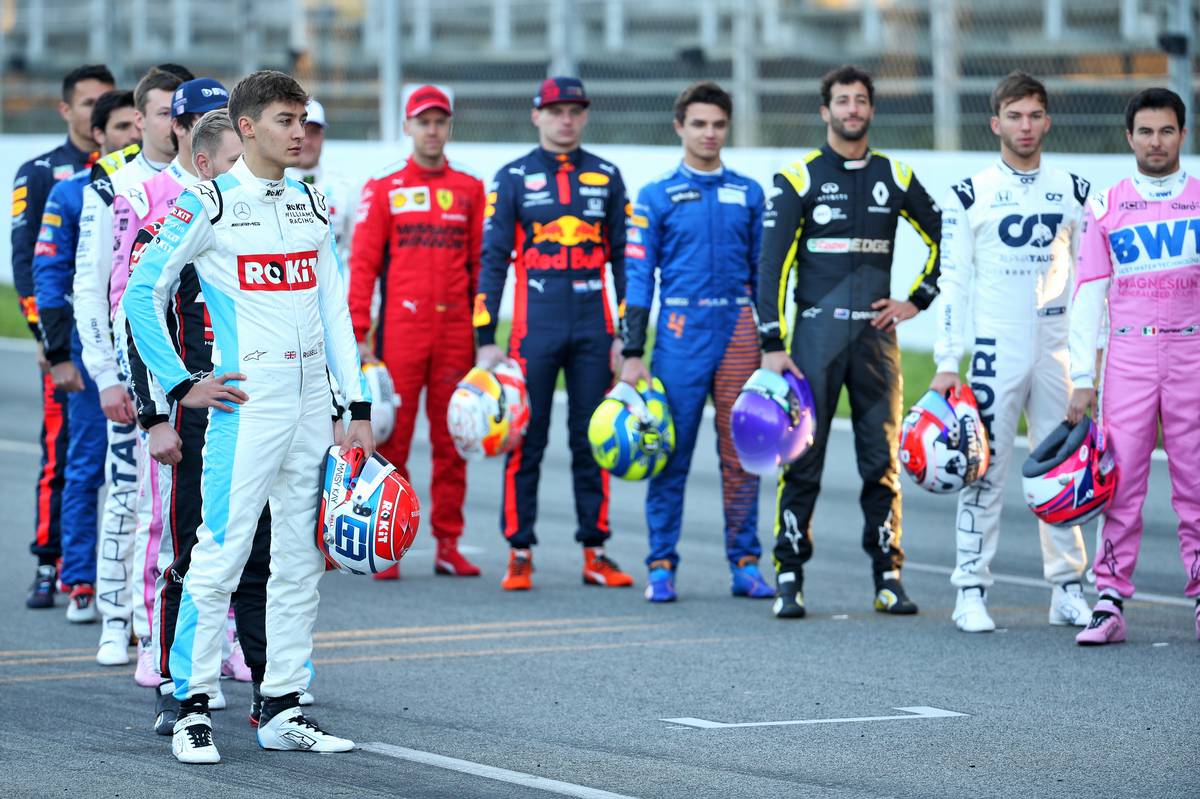 Formula 1 teams have reportedly agreed to introduce a $30m cap on drivers' salaries from 2023, potentially imposing such a limitation for the first time in Grand Prix racing's history.

According to a report from Daily Mail F1 correspondent Jonathan McEvoy, teams were unanimous on the salary cap idea which was tabled during a virtual meeting of the F1 Commission on Monday.

F1 will implement a $145m budget cap for teams from next season that will progressively drop to $135m for 2023. But the cost cap does not include the expense earmarked for an outfit's pair of drivers.

The novel salary restriction would therefore work together with a team's budget cap.

Only a handful of drivers enjoy the benefits of an eight-figure salary in F1, with Lewis Hamilton, Sebastian Vettel and Daniel Ricciardo considered the sport's current top-three earners.

But the new rule, if quickly ratified and deemed legal under the various jurisdictions covering F1, could impact the ongoing contract negotiations between Hamilton and Mercedes.

The Briton's current deal with the German manufacturer - estimated to be worth a whopping $45m a year - expires at the end of this year.

All signs point to Hamilton extending his stay in F1 with Mercedes, but a $35m salary cap from 2023 might well incite the six-time world champion to sign a new and final restriction-free two-year deal with the Brackley squad for 2021 and 2022.

However, legally, it remains to be seen if a three-year deal for Hamilton extending into 2023 could surpass the $35m annual limit should such a deal be signed and sealed before the formal adoption of the salary cap rule.

But loopholes in the rule could also allow for money to flow to a driver's bank account through bonuses or personal sponsorship deals.

Regardless of how many years Hamilton remains in F1, the will Briton will leave the sport at the end of his tenure a very rich man.