F1 teams insist triple-headers 'not sustainable' in the future 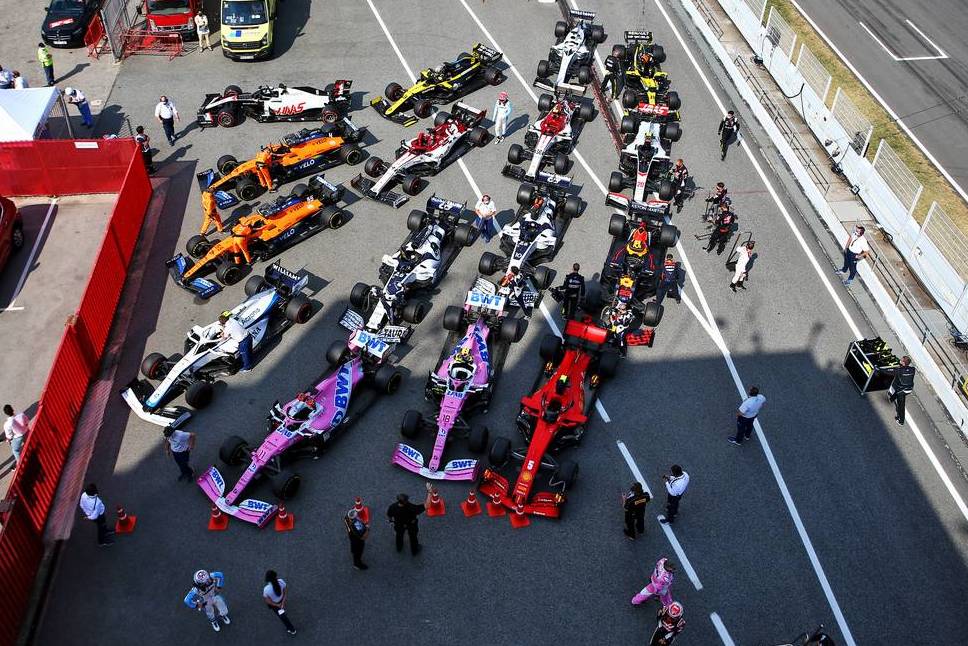 Formula 1's team bosses insist triple-header weekends should not become a fixture on the sport's calendar in the future because of concerns over the strain they put on personnel.

Teams have been working flat-out since the start of the 2020 season in July, concluding at Mugello a grueling run of nine races in 12 weeks, a backbreaking schedule that included three triple-headers.

The onslaught of the coronavirus pandemic forced F1 to cancel or postpone many events and rebuild a compressed calendar of races based on simplified logistics that has kept the teams in Europe. 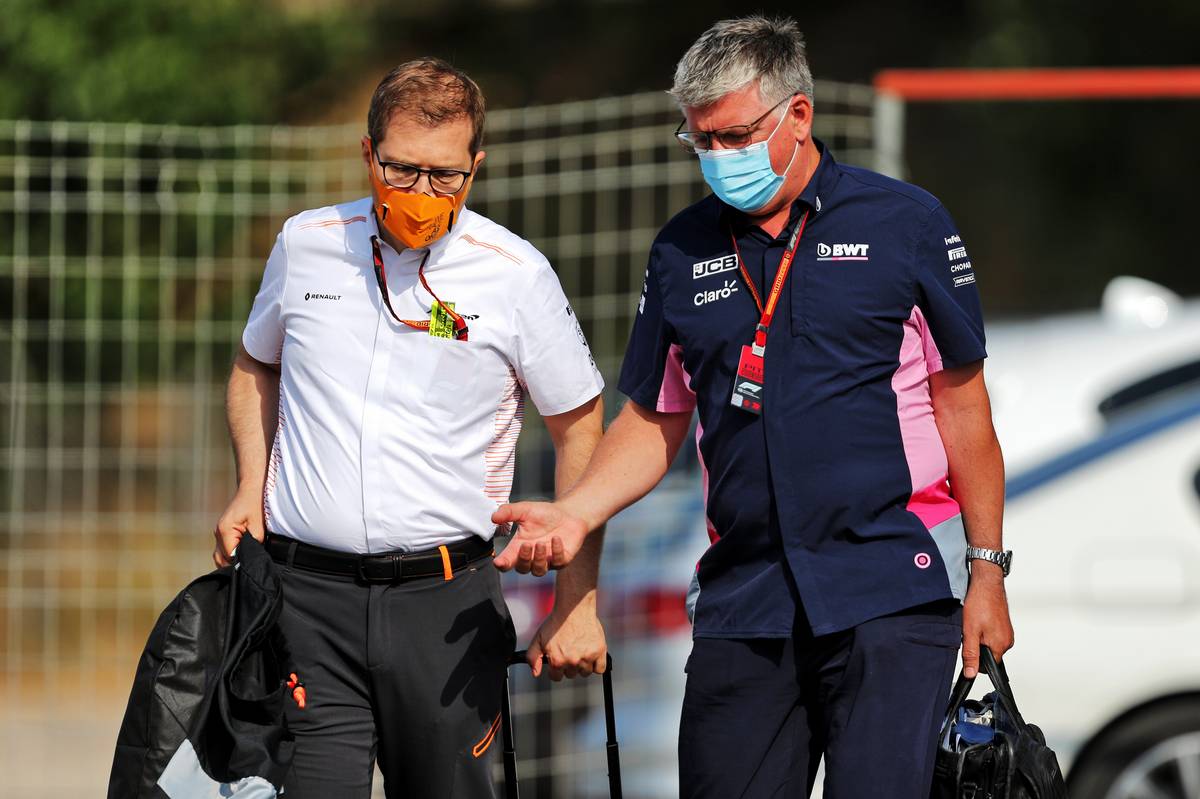 As the COVID-19 pandemic subsides, F1 aims to return to a global docket of 22 races in 2021, hopefully void of triple-header weekends.

"We’re doing them this year but if I were to tell all the mechanics that this is how it’s going to be, going forward, I think they would choose to do something else."

"We had a few months not doing so much in the beginning of the year... but doing it going forward as a standard I don’t think it’s a good idea," the Italian said.

McLaren F1 boss Andreas Seidl echoed his colleague's views: "I think the biggest issue is being away from the families and the kids and so on, for each team member,"

As far as the drivers are concerned, it has been suggested that the series of crashes that have marred the last two races was perhaps caused by general fatigue among the field. But Ferrari's Sebastian Vettel dismissed the claim.

"I think it’s certainly tough, but I think the chances to have a red flag and various red flags in a race is generally quite low, so I don’t think it’s due to that," the four-time world champion said.

The remainder of the season will offer teams a bit of respite with the final seven races spread over 14 weeks, but the schedule will nevertheless include one last triple header, with two races in Bahrain followed by the campaign's finale in Abu Dhabi.

The post F1 teams insist triple-headers 'not sustainable' in the future appeared first on F1i.com.