A misbehaving Delta passenger who turned violent may end up getting a high fine. The United States Federal… 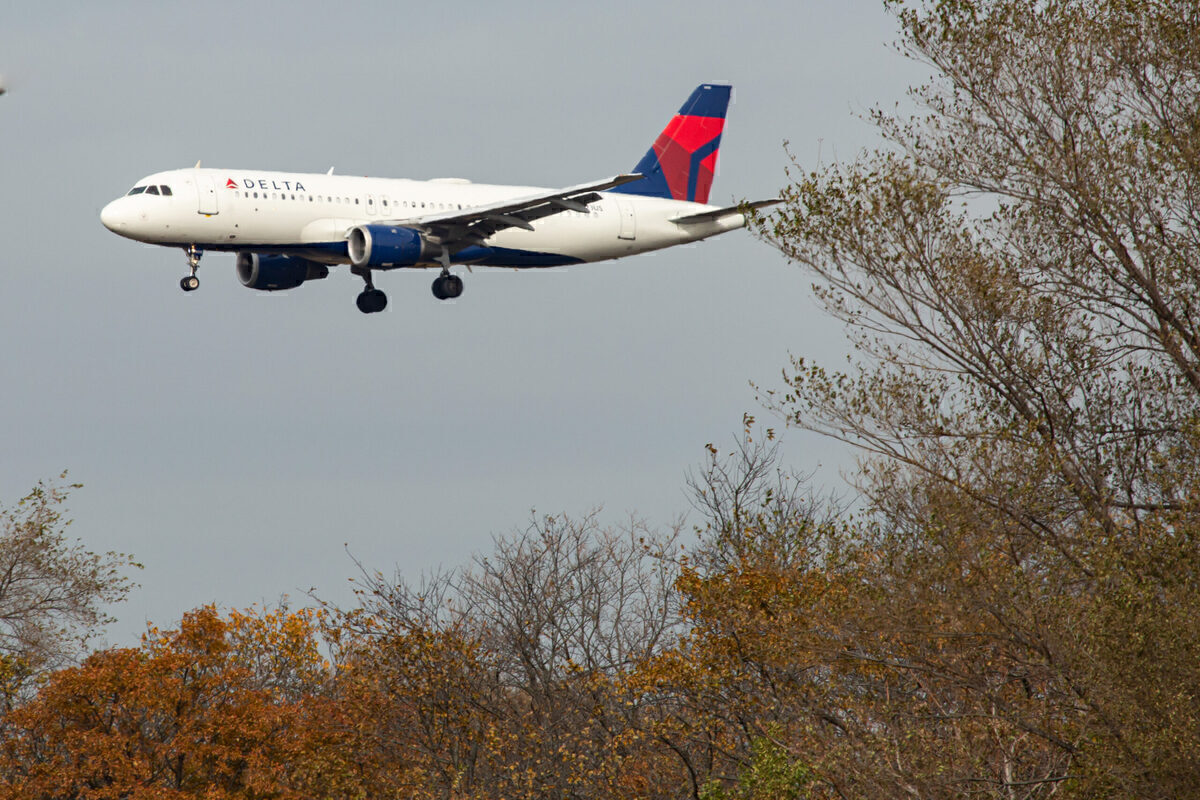 A misbehaving Delta passenger who turned violent may end up getting a high fine. The United States Federal Aviation Administration (FAA) has proposed a $27,500 civil penalty against the passenger for allegedly interfering with and assaulting a flight attendant. The high fine comes as the FAA continues to crack down on misbehaving passengers.

The FAA proposes a hefty fine against a passenger

On Friday, the FAA announced it was proposing a $27,500 civil penalty against a passenger who struck a flight attendant back on a flight in October 2020.

The FAA levied the fine as the passenger violated federal law. Interfering with aircraft crew, physically assaulting a crewmember, or threatening to assault an aircraft crewmember or anyone else on the aircraft is not allowed under federal regulations.

Passengers who do misbehave and violate federal guidelines are subject to civil penalties for disrupting or distracting cabin crew from their safety duties, which compromises the safety of the flight.

Under federal law, such passengers could face criminal fines and imprisonment for interfering with official cabin crew duties.

The passenger has 30 days after receiving the FAA’s enforcement letter to respond to the agency. The FAA is taking a strict zero-tolerance policy toward misbehavior on flights.

This fine comes after the FAA tightened up its policy against unruly passengers in mid-January, a week after the insurrection at the US Capitol and flight-related disruptions. Although, the incident occurred before that.

According to the FAA, on October 19th, 2020, two passengers were flying together from Miami, Florida, to Delta’s largest hub in Atlanta, Georgia. One of the passengers refused to wear their mask, secure their seat tray table, and fasten his seatbelt.

All of these are not allowed on Delta flights. So, with the cabin not secure for takeoff and the passenger not complying with flight attendant instructions, the flight returned to the gate where the two passengers were to be offloaded.

Passengers must comply with crew instructions

The aviation world takes safety very seriously. To that extent, passengers must comply with all posted placards, lighted information signs, and instructions from a crewmember, as Delta’s pre-flight safety video states.

The mask mandate on Delta has been around since the spring of 2020, when the pandemic started to hit. However, the requirement for tray tables to be stored and for all passengers to wear their seatbelts is incredibly important for aviation safety. These requirements have been around for a while.

In early February, the mask mandate also became federal law. President Biden issued an executive order that the US Centers for Disease Control and Prevention built upon. The mandate is enforced through a Security Directive issued by the Transportation Security Administration (TSA). The mask mandate applies to both passengers and crew.

Delta has taken a hard stance against temporarily banning passengers from flying with the airline if they refuse to wear a mask. However, those with legitimate exceptions can undergo a “Clearance-to-Fly” process before departure. This requires consultation with a third-party medical professional prior to departure at the airport. Without this clearance, passengers must wear their face masks while flying. Delta has been known to return to the gate or delay a flight over a passenger not wearing a mask.

Ultimately, no matter whether a passenger does not believe in the safety directives or find them inconvenient, it is not allowed for any passenger to become violent against a crewmember.